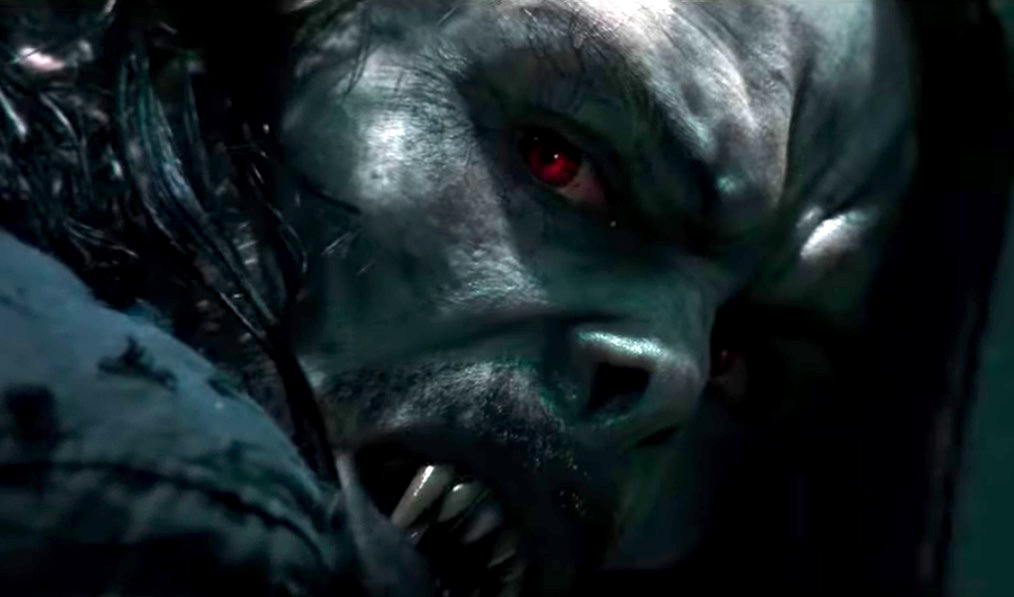 Morbius and Uncharted—especially the latter, with its long road so far—feel like movies that may never be, because now, Sony has issued delays for movies on their docket due to the coronavirus. Without worrying about the movie theater game when we can all finally return to the world of the living, Sony has just taken the time to push all their movies out until 2021 dates.

With movies like Wonder Woman 1984 and No Time to Die already pushed back with new release dates, there’s going to be a fight to place movies like Black Widow somewhere on the schedule once social distancing is over. So, in the grand scheme of things, Sony just pushing everything to 2021 might give them a less crowded release environment to work with.

What that means, though, is that Uncharted continues to be the movie that never was. Based on the video game series, the movie, which is set to star Tom Holland, had already gone through delays due to a director. Now? It’s pushed back again. Poor Uncharted. But more than that, there is Morbius, which was set to be released in July 2020 (which will hopefully turn out to have been unnecessary if we can curb the spread of this virus).

Now though, everything is set for 2021, and while Sony’s Marvel movies have the luxury of coming out outside of the Marvel Cinematic Universe lineup, it’s going to be interesting to see if the theories of having Peter Parker in Venom 2 can continue now that it is, seemingly, pushed back as well.

One of their upcoming movies was an “Untitled Sony Marvel” film, which was set for October of 2021 and now has a “TBD” date. Venom 2 was currently filming, and the delay means that it will probably be after the currently still on track third installment in the Spider-Man franchise.

It was only a matter of time before movies that were currently in production started to get pushed back, especially since those getting ready to come out are now delayed indefinitely. We don’t know when we’re going to get back to work or when we can easily go to the movies again without worrying about social distancing.

Personally, I hope this doesn’t push the next Spider-Man movie even further away, but at least I know that the studio is ready and willing to rearrange things to keep everyone safe. We’ll just have to wait a little bit longer for everything.