Feel the need to strap a visor to your face for immersion purposes? Want to hear obligatory Geordi Laforge jokes? Well, Sony has you covered with what appears to be their reinvention of the Virtual Boy, except this time it’ll have multiple colors, probably. The HMZ-T1 is scheduled for release in Japan on November 11 and features 2 1280 x 720 0.7-inch OLED screens in front of both eyes which simulates viewing a 750-inch screen from 65 feet away, but with 3D. It also has 5.1 surround sound. How much’ll all that cost you? Somewhere in the neighborhood of $750 dollars.

The headband needs to be tethered to its processor box in order to work, but thanks to the HDMI input/output, you wouldn’t always have to have the thing strapped to your head and could, instead, watch stuff on a regular TV like a regular person. Check out a few pictures of the prototype version after the jump to see how little I’m exaggerating when I say that this is basically a next-gen Virtual Boy headset. 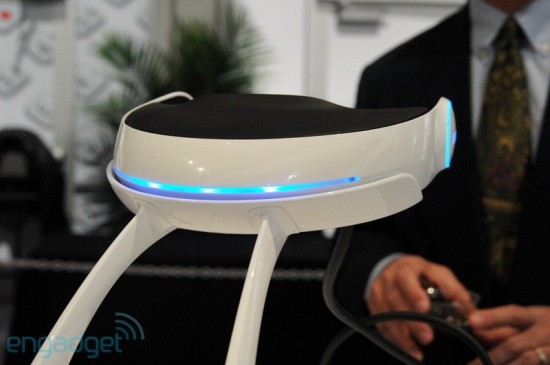 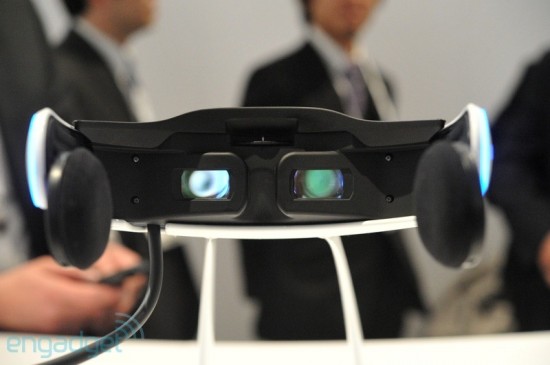 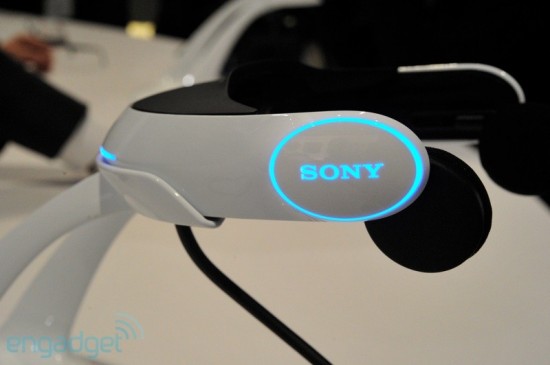