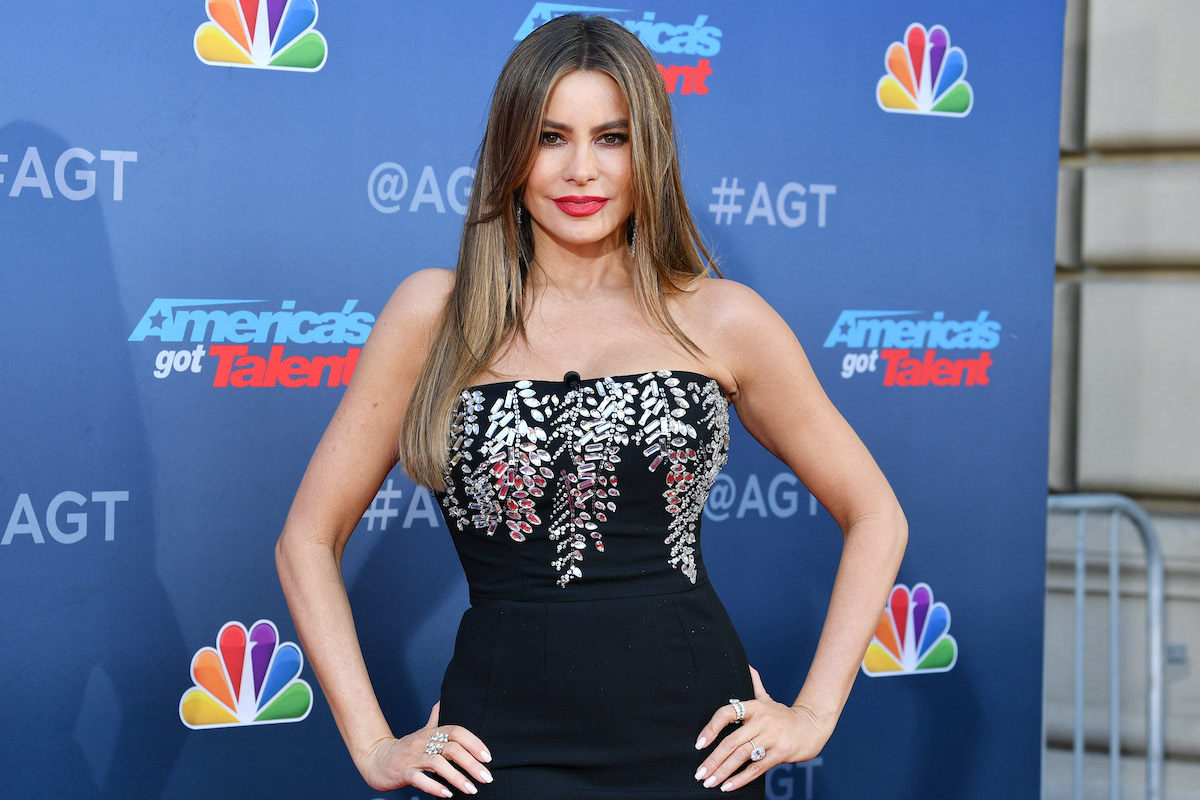 After nearly seven years, Sofia Vergara has finally won an ongoing court battle against her ex-fiancé, Nick Loeb. Following their breakup, Loeb sued Vergara for custody—not of any child they shared but of the embryos they had frozen while they were together.

Loeb has tried to frame this as a “right to life” issue. In 2015, the New York Times inexplicably gave him a platform to publish an op-ed on men’s rights, in which he claimed he should be allowed to have sole custody of the embryos and that her desire to keep them frozen indefinitely was “tantamount to killing them.”

Loeb even leveraged his publicity from the court case into a movie deal. He wrote, directed, and produced (and cameoed in) a movie about the passage of Roe v. Wade told from an anti-abortion perspective. The cinematic monstrosity featured Stacey Dash, Tomi Lahren, Jon Voight, the MyPillow guy, and Milo Yiannopoulos and had its premiere at CPAC last month. I wish any of that were a joke.

A number of actors say they haven’t been paid for the work they did on the film as far back as 2018, which is strange because you’d think someone trying so hard to claim the moral high ground would try to at least pretend to care about his employees.

Loeb first sued for custody of the embryos in California but when that judge ruled in favor of Vergara, Loeb sued again in Louisiana, one of the most aggressively anti-abortion states in the country. He created a trust for the embryos in the state in an attempt to give them legal personhood status.

This court battle has been going on for years but this week, a judge granted her request for a permanent injunction to stop Loeb’s attempt “to create a child without the explicit written permission of the other person,” according to court documents obtained by People.

This is great news for Vergara and also for all people using or considering in vitro fertilization to become pregnant. Loeb’s case had the potential to set a dangerous precedent for anyone wanting to freeze their eggs or embryos and maintain control over how and when and if to use them.

In a statement, Loeb suggested Vergara was acting hypocritically as a Catholic by “killing” “babies,” a thing she absolutely did not do by continuing to freeze embryos. He also said the judge in the case “was clearly influenced by Hollywood,” adding without one apparent drop of self-awareness that that “is a pattern I expose in my upcoming film Roe v. Wade.”

Loeb says he wants to take the case to the Louisiana Supreme Court but here’s hoping that gets shut down, for all of our sake and especially Vergara’s, who deserves to never have to think about Loeb again and to continue living her leveled-up life with Joe Manganiello.