A Bittersweet Goodbye To Superstore, One of the Smartest Sitcoms To Ever Air 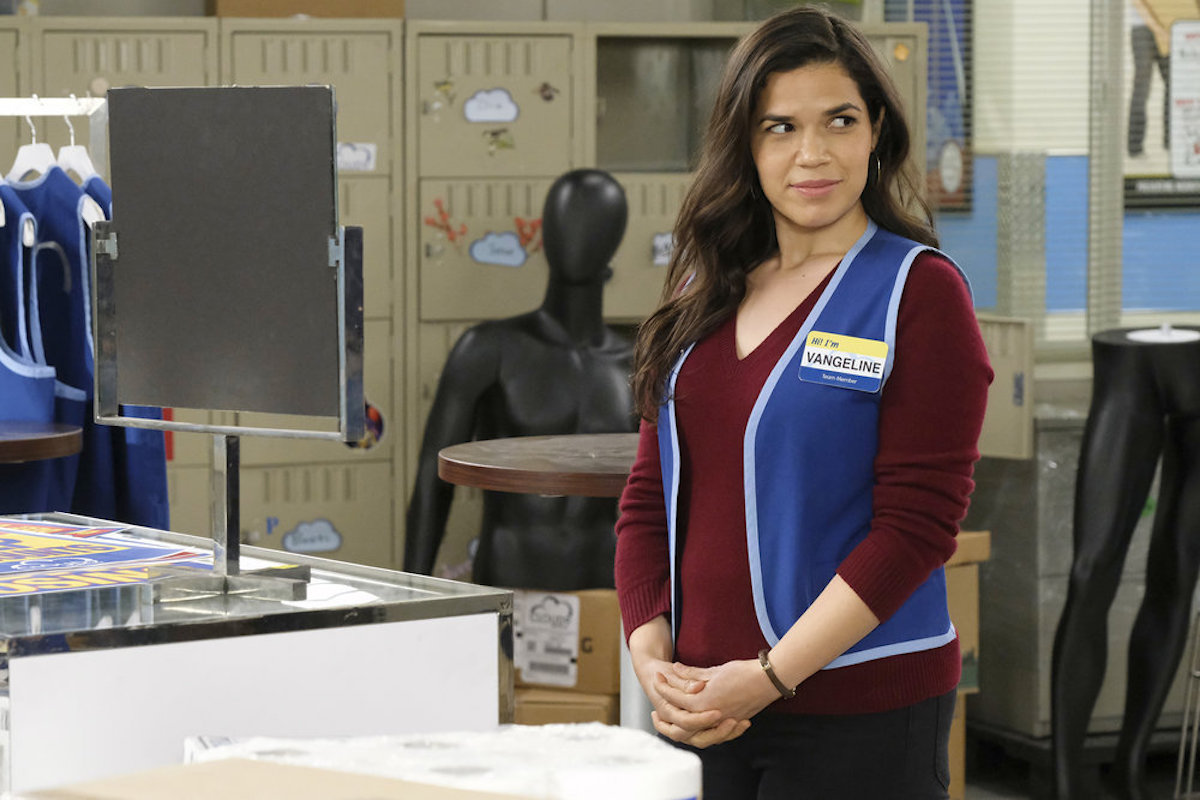 From its premiere in 2015, Superstore never seemed to get the kind of attention it deserved, from audiences or critics. That made every season it was renewed feel like a gift.

The show was just as funny as others in its league (Brooklyn Nine-Nine, Parks & Rec, and the like), but maybe a bit more subdued. There were some wacky bits to be sure, from Dina’s obsession with birds to Carol’s utter villainy to Glen’s … existence. But that zaniness belied the show’s much more serious core, tackling weighty issues with humor and ease, but also the respect they deserve–a genuinely impressive feat that this show did over and over again throughout its run.

The show started off by presenting Jonah (Ben Feldman), a business school dropout slumming it working at the St. Louis-based Walmart stand-in of Cloud 9, as its lead. While the cast as a whole is exceptionally diverse, centering the series on one of its only white, straight, cis male characters felt like a cop-out. Luckily, that’s not what they did.

It quickly became apparent that this was not Jonah’s show, and they also turned his privilege and the intense discomfort it gave him as he so desperately wants to be a woke prince, into one of the show’s longest-running gags.

If the show had a true protagonist, it was Amy (America Ferrera), whom we watched rise in the ranks from floor supervisor to manager to living that corporate life. She, along with Jonah, was also the will-they-won’t-they romantic core of the show.

But really, Superstore was an ensemble show. That was never as clear as in its final season after Ferrera left. The season leading up to that departure was the show’s weakest, but the final season was a total joy and allowed the more supporting characters to shine even more than they had all along.

This was also probably the best show on television when it came to portraying life during COVID-19. Yes, they struggled with how to implement masks in the show but the depiction of working retail during the pandemic, being declared both essential and expendable by your corporate bosses and the general public, felt entirely honest.

Honest depictions of working-class retail employees were a hallmark of this series from start to finish. Superstore tackled it all, from the mundanity of daily life to casual racism and workplace microaggressions, to the lack of health benefits and maternity leave, to unionization attempts and even an entire storyline about immigration that ended a season with Mateo (Nic Santos), a major character, being held at an ICE detention center–not exactly typical sitcom material! Equally as impressive as the show’s ability to handle that kind of subject matter is the fact that once that story arc ended, they didn’t just drop the issue. Mateo has since returned to Cloud 9, but his status as an undocumented worker still informs his character in myriad ways.

Superstore is leaving us tonight with a two-part finale and its departure is bittersweet. It’s always nice to see a show go out on a high note, and season six was definitely that. Those last episodes also feel like a satisfying and natural end to these characters’ stories. But the show will be missed. It set a solid bar for what a modern workplace comedy can be–funny and smart and intensely honest without ever getting too dark or veering into Very Special Episode territory.

I haven’t yet gone back to do a second viewing of this series but I imagine that it has the same rewatchability as other smart, nuanced sitcoms like The Office and Parks & Recreation. And if you are one of the too many people who never saw Superstore the first time around, you’ve got a heck of a binge waiting for you.