Holy Crap, Both Daveed Diggs and The Witcher Are Getting TV Shows

My Trump-addled nerves almost can’t handle this much good news, but here’s a welcome respite: firstly, everyone’s Broadway boyfriend Daveed Diggs will be starring in TNT’s Snowpiercer series. Secondly, the fantasy books that inspired the video game The Witcher are getting adapted by Netflix. Deep breaths.

Diggs, one of the breakout stars of Hamilton and a Tony award winner for his double role as the Marquis de Lafayette/Thomas Jefferson, will star in the adaptation of the movie Snowpiercer, which was itself an adaptation of the graphic novel of the same name. (We guess it’s adaptation day.) 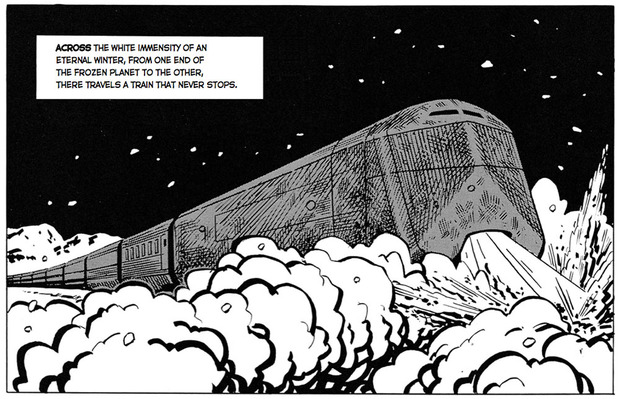 Rather than simply remake the movie—which saw Chris Evans leading a desperate push for revolution on an icy, class-divided train that loops the frozen future world—the Snowpiercer TV show will explore those themes at a slower boil. Per Collider and EW, Diggs will play a new character, Layton Well:

“a prisoner barely surviving the harsh conditions in the tail end of the train. A quiet thinker who spends his days sniffing the industrial-waste-turned-drug Chronole and tending to his cage full of rats, Layton becomes a reluctant participant in a struggle that could upend life on the train.”

Listen, I would watch Daveed Diggs, well, sniffing industrial waste and tending his cage full of rats any day and every day of the week. He’s an incredibly compelling performer, and I’m thrilled he’s getting the chance to play the leading man. That the property is Snowpiercer makes this all even more exciting and full of possibility.

As Kotaku points out, it’s unclear whether the show will be animated or live-action, but either way, we’ll be tuning in—especially since it’s being executive produced by Sean Daniel and Jason Brown, who work on the excellent The Expanse. Considering The Witcher is fantasy about supernaturally gifted monster-hunters, the potential for drama is endless and delicious to contemplate. Hopefully the TV show will do a better job in regards to gender politics and treatment of Ciri than the game. At the least, it should be interesting to look at, if the game can be any sort of a guide: 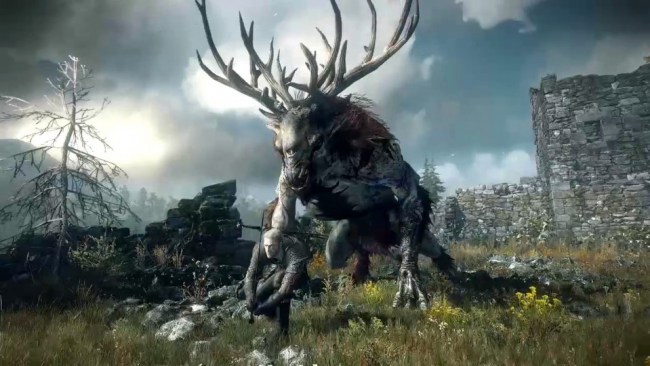 “It is a story about today and today’s challenges, hidden under a supernatural cover,” reads The Witcher Netflix press release. But just for today, I’d like to not think about our actual challenges, and dream instead of Daveed Diggs on a very fast train and bewitching Witchers kicking ass.