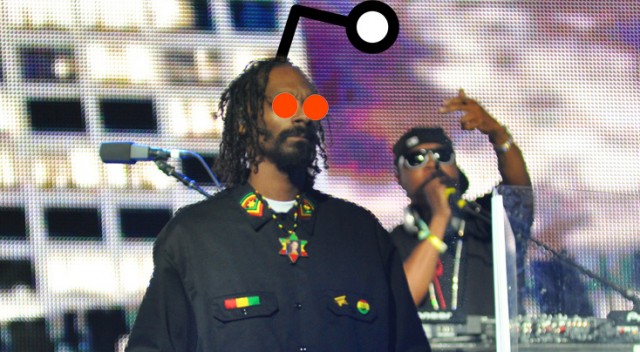 Reddit recently closed a whopping $50 million round of investing that brought in money from sources that varied from initial Reddit supporter Sam Altman to Jared Leto and Snoop Dogg—er, Doggy Dogg—er, Lion? I’m not up on his current name status. The investment money brings with it many questions, like how soon before we can expect an animal-centric renaming structure for Reddit?

The news came by way of a Reddit blog post that really did a good job at burying the lead and talking about main investor Sam Altman’s long-time involvement in Reddit and how he has an interest in what’s best for the site’s future instead of the fact that Snoop Dogg and Jared Leto are now co-presidents of the site. Or they’re not. It’s possible that I don’t understand a lot about how investing works. That would explain why president Reggie Fils-Aime over at Nintendo of America never takes my calls.

But what the money will do is allow Reddit’s staff to expand and more quickly respond to user requests for features and fixes. It’d be nice if that also means that they’ll be able to respond faster than a week next time someone steals something like, say, private photos and posts them on the Internet.

The blog post also says that they’re trying to figure out a way for investors to return about 10% of the shares they bought to the Reddit community in the spirit of the site’s user-supported nature, but they’re still working out the details on that one. See? Investing is complicated, okay? That’s why they need Snoop Dogg to teach them how to keep their minds on their money and their money on their minds.

(via The Daily Dot, image via Jason Persse and our edits)