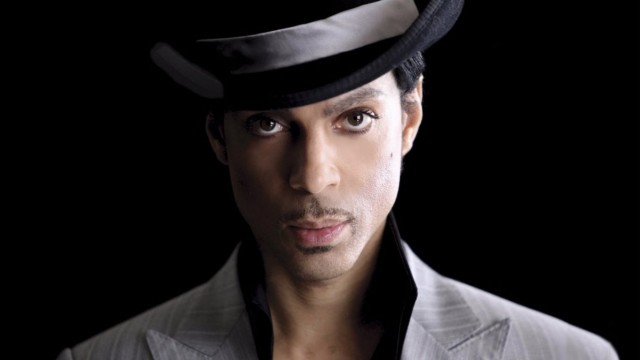 In lieu of their normal variety show, Saturday Night Live paid tribute to Prince last night. The artist unexpectedly passed away at the age of 57 on Thursday, and fans the world over have been sharing their own memories and stories of the legendary performer, musician and icon. While the slot was originally intended to be occupied by a rerun episode, SNL decided to dedicate the entire show to replaying all of Prince’s performances on their show, as well as re-releasing some of the sketches in which he was lovingly parodied by former cast members.

SNL also released some never-before-seen footage from their 40th anniversary afterparty on February 15, 2015–during which the stage turned into something resembling a open mic for all the great musicians and actors to come up and perform for the crowd. As former cast member Jimmy Fallon tells it, the party was still going strong at 4:30 in the morning when he put out a call into the universe–or maybe just the room–for Prince himself to come up on stage and grace them with a song.

Prince obliged, making his way up and picking up a guitar to play “Let’s Go Crazy”–and the best part of the video below isn’t just the performance but the way everyone there reacts to him because they’re so freaking excited that he’s on stage right in front of them giving it everything. In terms of a Prince story to remember, this is definitely one that everyone in that room will never forget.