Saturday Night Live Missed the Point With Their “Can I Play That?” Sketch 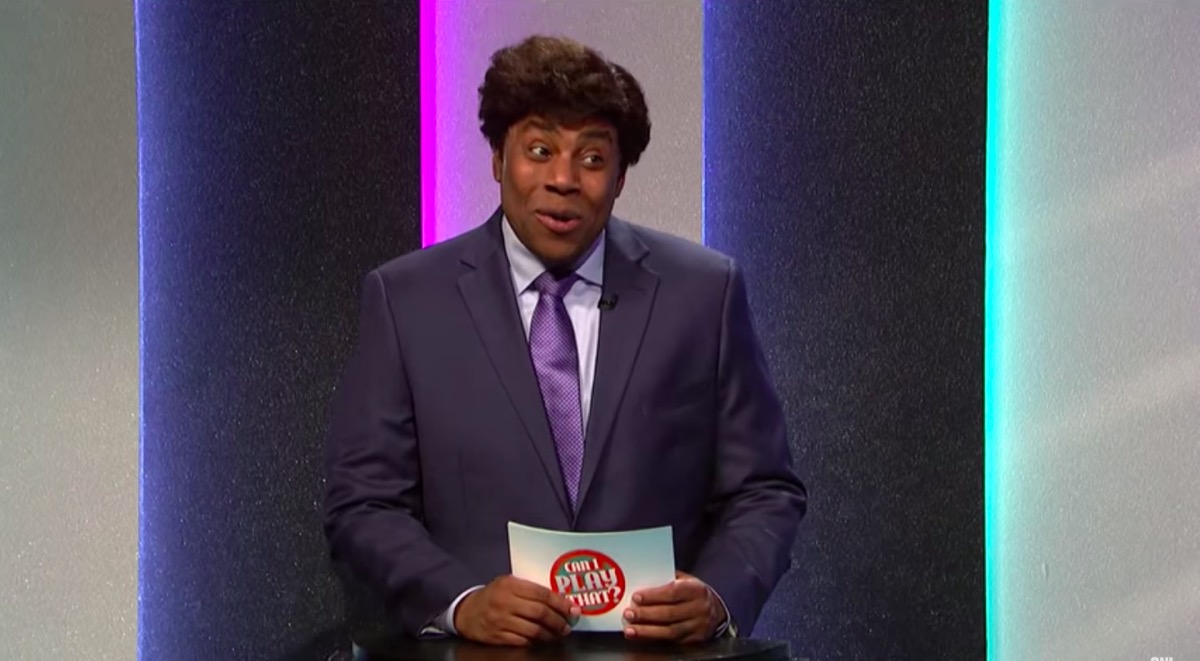 Way to miss the point Saturday Night Live! While the show sometimes misses the boat, “Can I Play That?” is a direct attack on everyone who is upset when an actor decides to play the wrong ethnicity or gender, or when able actors take roles away from disabled performers. Many comedians believe we live in a “PC” world—everything has to be politically correct, and to them, that’s a direct attack on comedy.

No, you can still be funny without openly insulting vulnerable people. So, this sketch, which features Idris Elba, Cecily Strong, and Beck Bennett playing a gameshow and discussing what roles they can and cannot play, feels like Saturday Night Live making a mockery of those who want the right representation in our films.

Look, is this Saturday Night Live‘s way of pointing out that everything on Twitter is thrown out of context? That’s not untrue, but this is a terrible way to go about it. Most of Twitter’s debate on who can and cannot play roles stems from the fact that we’ve seen two different white women play Asian characters within the last five years.

Yes, you read that right—five years. So making a mockery of people wanting casting to … I don’t know, be accurate(?), shows that whoever wrote this sketch just wanted to call out “politically correct” people on Twitter, which makes me think that Michael Che probably had something to do with it.

The sketch does make some good points, primarily in regards to the question about who can play a Japanese character in a film, but it’s something that the “call out” culture of Twitter is trying to fix. The more we bring these problems to everyone’s attention, the easier it is to fix them within Hollywood.

The SNL skit “Can I Play That?” is a great example of what happens when folks with privilege don’t really listen to critiques, assume a poor understanding of a situation in bad faith, and then dismiss the critiques of those without privilege as absurd based on that understanding.

Do I think we shouldn’t call out Twitter for its problems? No, I think we should take a look at why people are angry and assess the situation from there. Mocking people for wanting accurate representation in our films isn’t the way to go about this, Saturday Night Live.

And from the feel of this sketch, it was all because you wanted to make that James Bond joke.