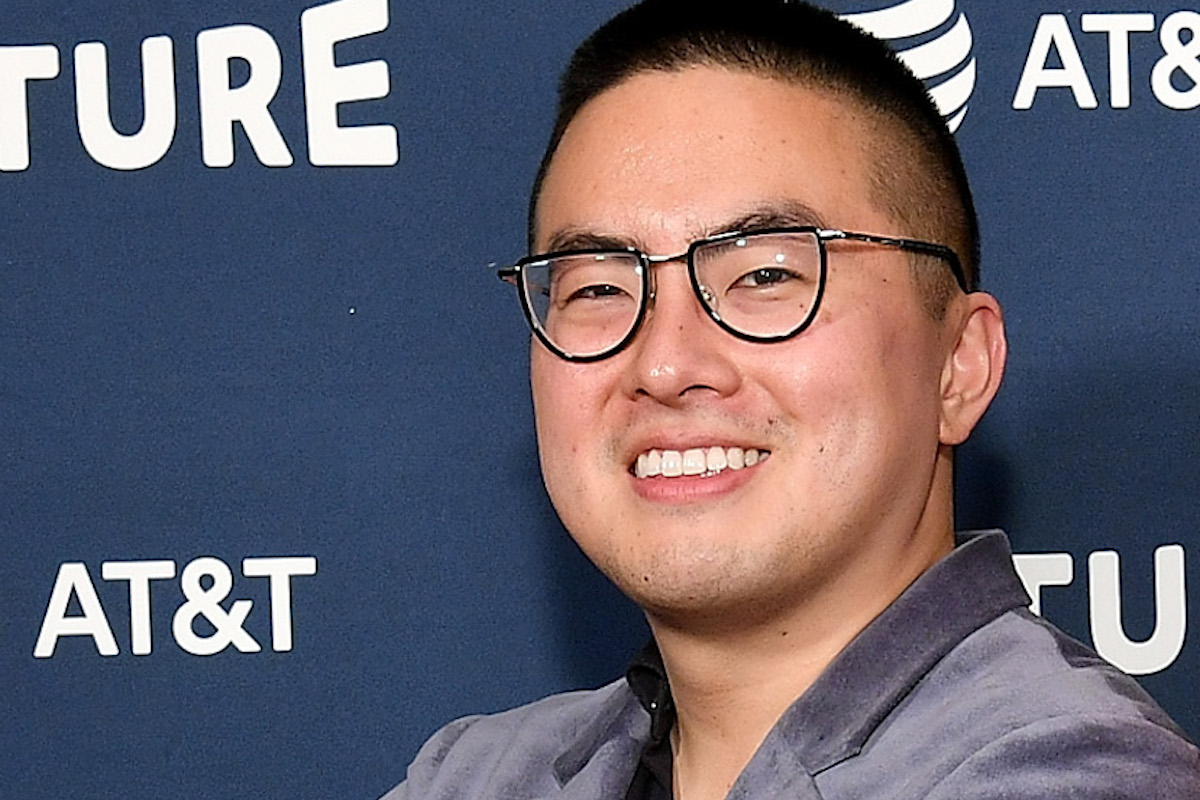 First up, in its 45th season, the show is finally adding its first cast member of full Asian descent, Bowen Yang. Yang, who cohosts the podcast Las Culturistas, was a writer on the show last season and he did make it onscreen playing Kim Jong-un opposite Sandra Oh, herself one of only a handful of Asian actors to ever host the show. Yang was hilarious but his appearance shown a spotlight on the lack of diversity in the cast.

Similarly, when Chris Pine hosted in 2017, they obviously had to do a Star Trek sketch. Since there was no Asian castmember to play Sulu, production designer Akira Yoshimura was brought in to play the role. This is actually a running joke–Yoshimura has been working on the show for so long that he also played Sulu in a 1976 sketch. While his reappearance might have been a funny in-joke, it was one born out of a real problem.

In 2016, they also tried to spin the lack of Asian castmembers as a joke, when the newly cast Melissa Villaseñor played news anchor Elaine Quijano in a presidential debate sketch. “I’m the new hispanic cast member and tonight I’ll be playing Asian moderator Elaine Quijano, because, baby steps,” she said.

Being the first cast member of Asian descent isn’t the only glass ceiling Yang is breaking–he’s also the first openly queer Asian person to appear on the show. There have only been (I believe) six people of Asian descent to ever host the show and none of them identify as LGBTQ+.

Also joining the cast is Chloe Fineman, who is an alum of The Groundlings and has a wildly popular Instagram account dedicated to her incredible skill with impressions.

And Timothee Chalamet, just to name a few.

And then finally, they’ve added Shane Gillis, who once said this about Louis C.K. after the accusations against him were made public:

“It’s not like stand-ups were looked at as great members of society before all this stuff happened,” Gillis said. “No, I don’t think anything is affected. What? Just because Louis got caught… No, that’s changed nothing. He’s still the best.”

Very excited for everyone who hates Colin Jost and Michael Che to find out about Shane Gillis https://t.co/akJdr6GT2h

Two out of three ain’t bad!

(image: Dia Dipasupil/Getty Images for Vulture Festival)
Want more stories like this? Become a subscriber and support the site!