Players Posting Penis Stages in Smash Bros. Reminds Us All That Custom Anything Is a Mistake 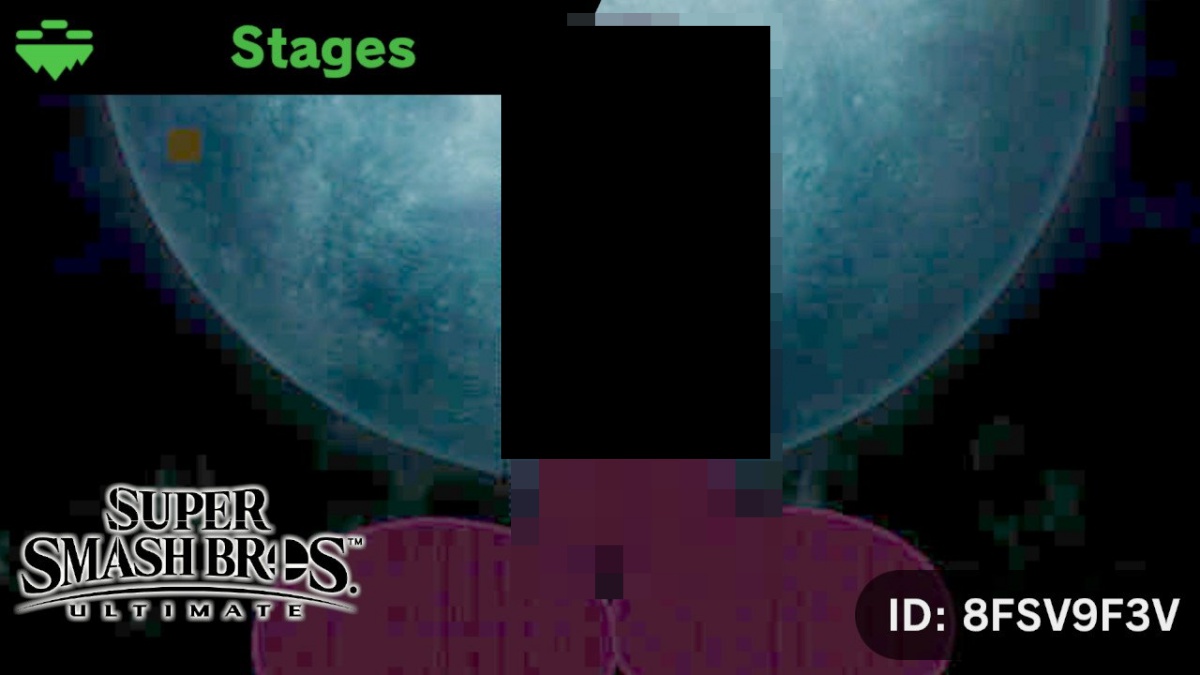 It is a truth universally acknowledged that if players can find a way to put dicks into a game, they will. Living up to that adage are the penis stages (and others) that were inserted into the current Smash Bros. update by players, according to a very entertaining article by Kotaku.

If you go into the #SmashBrosUltimate and #SmashBros tags on Twitter, you can see the ramifications of the 3.0.0 update. The update brought players a stage builder, allowing them to create and share their own creations, and while our own Dan Van Winkle spent his morning building a Dr. Mario stage like a mature adult, other people went full Christa Carlyle (no ball hairs, after all) and put their phallic designs online.

The real roblem is that, in addition to creating relatively harmless dick stages, people are also using it to create 9/11 Twin Tower arenas, swastikas, and other racist images, so just a reminder that humanity sucks and we shouldn’t give the power to create worlds to adults. Didn’t we learn from Akira?

At the same time, there are people who used this new ability to make really creative stages, so if you came here to see weird dicks, GOTCHA WE GONNA LOOK AT CREATIVE SHIT INSTEAD:

These are really cool and fun and creative, so I hope that Nintendo will find a way to censor the really offensive and objectionable content, but still allow people to make and share fun stages. There is nothing inherently offensive about making a bunch of weird penises, though it’s kind of juvenile and often not even a really creative use of the penis imagery (look to the ancient Greeks people).

Still, the same room that Nintendo would have to give to allow dicks on the platform will also lead to the same place that would allow people to make truly awful things. If only we could all be mature and not spend legitimate energy making a burning World Trade Center area on a children’s game. Do better so we can keep nice things.

What non-racist, non-dick arenas are you going to create?