We asked Siri about it, but she was pretty dodgy. 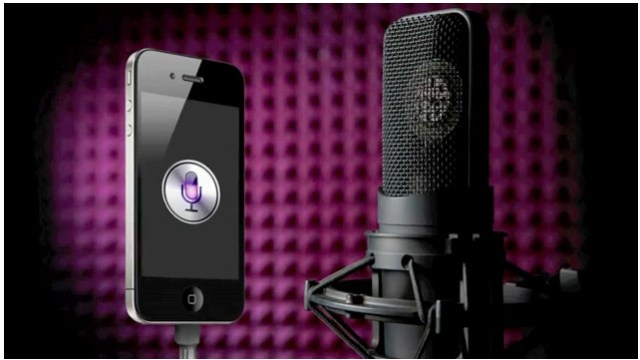 Apple has never officially come forward with the name of the person who provided the voice that now comes standard with any iPhone 5, but now we’re all pretty sure we know exactly who it is — Susan Bennett, an actress living in Georgia.

In 2005, Bennett was contracted by automated voice-creating company GM Voices to record hours and hours of lines for a software company called ScanSoft. She had no idea what the voice was going to be used for until 2011, when a few of her friends contacted her after getting the then-newly released iPhone 4S and recognizing the sounds coming out of their digital assistant, Siri. It turns out that ScanSoft later became Nuance Communications, which is widely believed to be the company that worked with Apple to

Apple, of course, will not confirm this, and there’s always the possibility that it’s not
Bennett after all. However, multiple third party voice experts seem to believe that there’s a “100% match” between Bennett and Siri.

Bennett also has a pretty good explanation for why it sometimes seems like Siri has a bit of an attitude. “There are some people that just can read hour upon hour upon hour, and it’s not a problem. For me, I get extremely bored,” she told CNN. “Those sounds might have been recorded the last 15 minutes of those four hours.”

We asked Siri to comment on the matter, but she refused to answer questions. No, really. 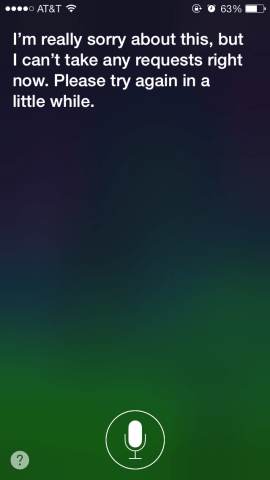