Sir John Hurt, of Alien, Doctor Who and Snowpiercer Fame, Dies at 77 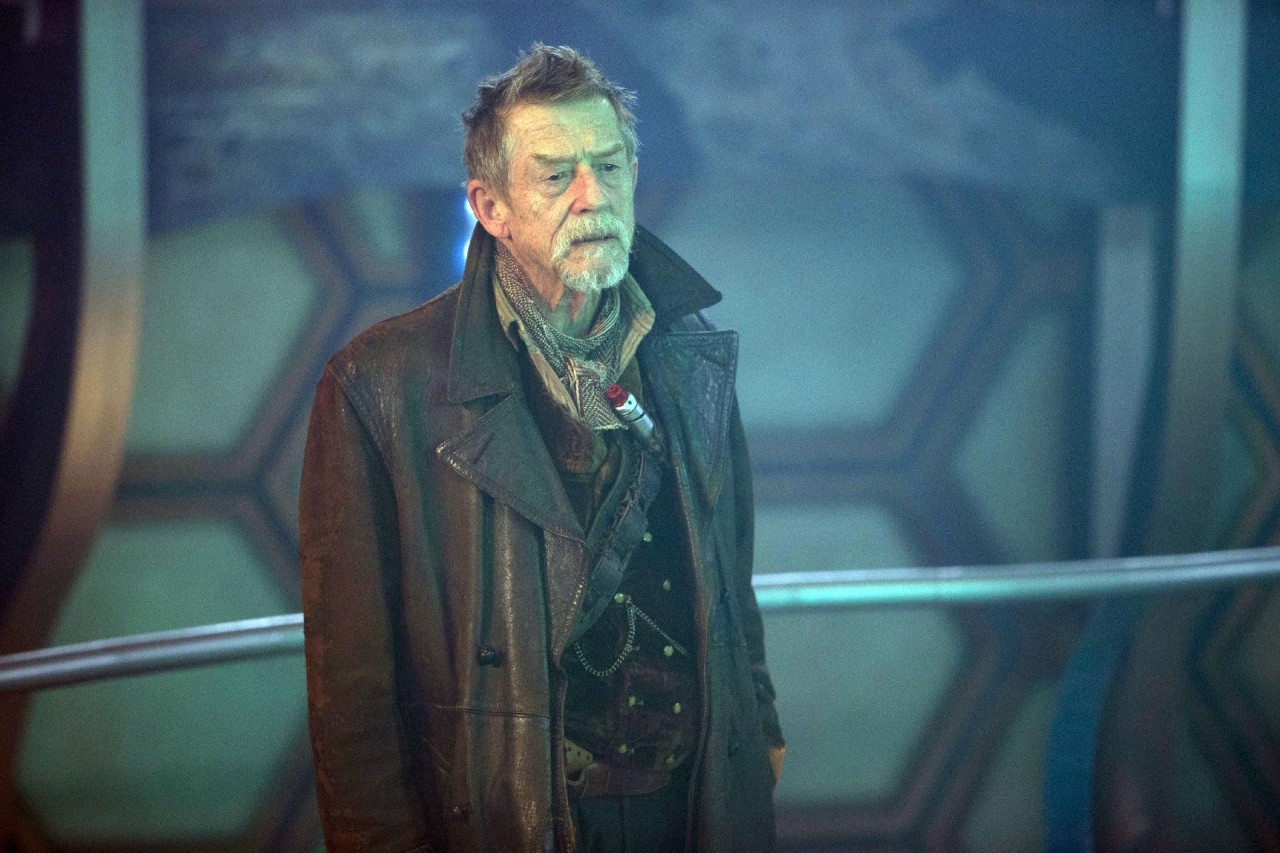 Sir John Hurt, the prolific Oscar-nominated actor, died at the age of 77 on Friday. Hurt was a mainstay character actor in genre entertainment, appearing in dozens of SFF films and TV shows, while also receiving acclaim for roles in The Elephant Man, Tinker Sailor Soldier Spy, and Midnight Express.

With more than 200 credits to his name and a career spanning over 50 years, Hurt has appeared in so many projects that it’s difficult to narrow it down to his most famous or most memorable. As Officer Kane in Alien, he was the victim of the infamous “chestburster” scene, which we’ve all seen memed and replayed across the ages. (That role also earned him a BAFTA nomination.) He played Mr. Ollivander in three Harry Potter films; he played the War Doctor on Doctor Who; he voiced Aragorn in the animated Lord of the Rings, the Horned King in The Black Cauldron, and the Great Dragon in the TV series Merlin. He played Gilliam in Snowpiercer, a vampire Christopher Marlowe in Only Lovers Left Alive, and Winston Smith in Michael Radford’s film adaptation of 1984. These are just some of his credits.

Hurt received two Oscar nominations in his career: Best Supporting Actor for Alan Parker’s Midnight Express, and Best Actor for David Lynch’s The Elephant Man. As a tribute to the subject of that second film, Joseph Merrick, Hurt was a patron of both the Proteus Syndrome Foundation and Project Harar. He was knighted in 2015.

Given his wide-ranging and widely praised career, I think it’s fair to say that Hurt did indeed bring that “something” to his many roles.

(Via Blastr and The Hollywood Reporter; image via BBC)