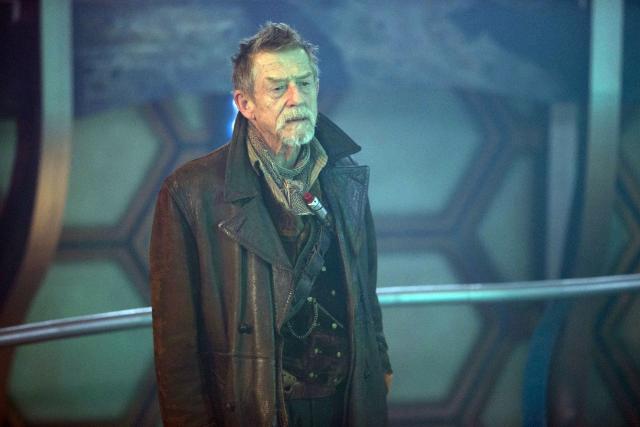 The BBC is reporting 75-year-old Sir John Hurt, actor of stage and screen, has pancreatic cancer.

“I have always been open about the way in which I conduct my life and in that spirit I would like to make a statement. I have recently been diagnosed with early stage pancreatic cancer,” Hurt told the Press Association. “I am undergoing treatment and am more than optimistic about a satisfactory outcome, as indeed is the medical team.”

But the actor, who fans recently saw in Doctor Who’s 50th anniversary and who is set fir 2016’s Tarzan, is still dedicated to his craft.

He also said in his statement, “I am continuing to focus on my professional commitments and will shortly be recording ‘Jeffrey Bernard Is Unwell’ (one of life’s small ironies!) for BBC Radio 4.”

The staff (and I’m sure the readers) of The Mary Sue wish you well, Sir Hurt.