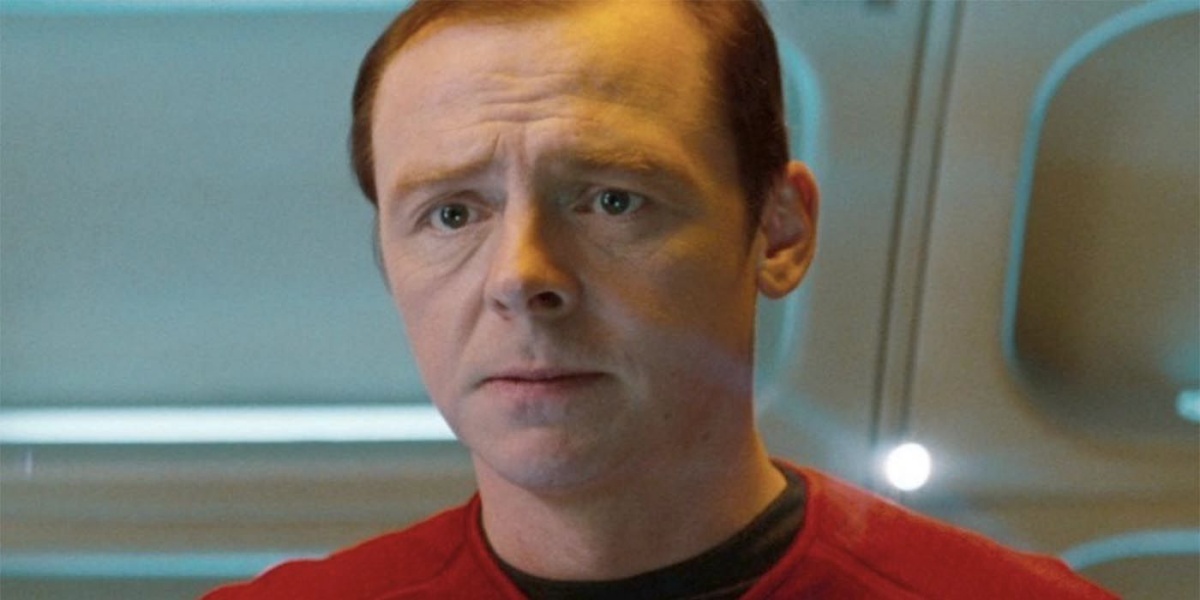 We have heard some rumors about plans for the next Star Trek film, now that a writer and some the important cast members agreed to return to their roles, but Simon Pegg—who is a Trekkie himself, plays Scotty in the films, and was a writer on Star Trek: Beyond—has some doubts about the future of the film franchise due to money issues.

In an interview with Games Radar, Pegg pretty much said that the Trek films aren’t earning enough money to assure a future.

“The fact is, Star Trek movies don’t make Marvel money,” he explained. “They make maybe $500 million at the most, and to make one now, on the scale they’ve set themselves, is $200 million. You have to make three times that to make a profit.”

Pegg then brought up Star Trek Beyond, which he cowrote, and the failure of the studio to really market the movie around the 50th anniversary of Star Trek the franchise.

I don’t feel like the last one… They didn’t really take advantage of the 50th anniversary. The regimen at the time dropped the ball on the promo of the film. And we’ve lost momentum. I think losing Anton [Yelchin] was a huge blow to our little family, and our enthusiasm to do another one might have been affected by that. So I don’t know.

At this point, with Star Trek returning in a big way with CBS’s Picard and a third season of Discovery on the way, I can see how the powers that be may just feel like focusing on the television series, since that really is the heart of Star Trek. Still, this was a film series that a lot of people did enjoy. While it was never considered “true” Trek, it was how many younger people and different kinds of audiences got into the series. The 2009 movie was what my mother, an old-school Trekkie herself, took me to for me to be indoctrinated into the universe. (It didn’t take until I started watching Deep Space 9, but good try, mom.)

With writer/director Noah Hawley still attached, this lack of momentum doesn’t look too great, especially when the person who was responsible for writing the best installment in the trilogy feels as if the studio isn’t totally supporting the films because they aren’t making Endgame money.

Really, the fact that Marvel movies are being held as the barometer for all future movie blockbusters is very exhausting. Beyond made $343.5 million over a $185 million budget, and that’s more than enough money. A Star Trek movie doesn’t need Endgame’s budget of $356 million, ever. That’s absurd, and if the film series prioritized good writing, strong characters, and some good creature designs, it would know that it didn’t need that, either.

Oh well, at least we still have Picard.