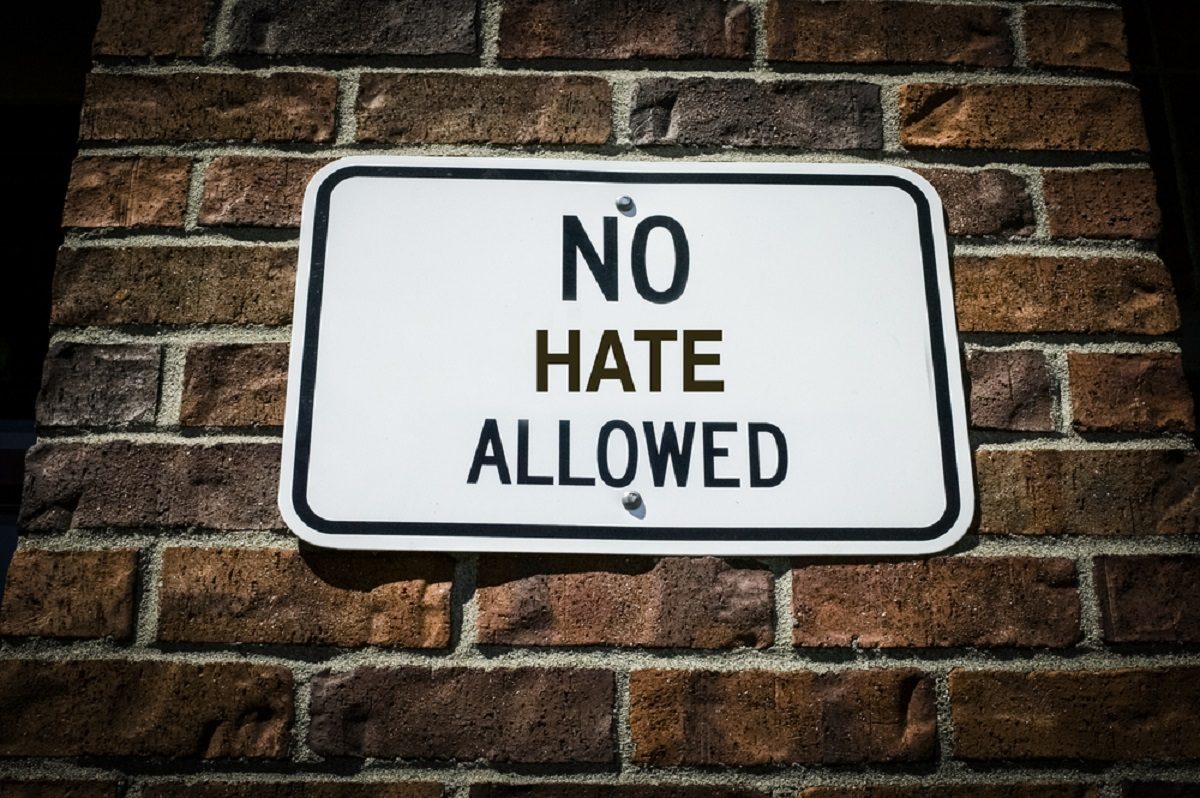 Showrunner Ben Wexler (The Grinder, The Comedians) recently tweeted out a call for fellow showrunners to “be done filming television shows in Georgia” if the state passes a bill which legalizes discrimination. The state Senate has passed a bill that prohibits the Georgia Department of Human Services from taking “adverse action” against adoption agencies who refuse to place children with gay and lesbian couples. It still has to pass through the state House of Representatives and the governor’s desk, but it’s repulsive that it got this far.

To my fellow showrunners: if this dumb bill becomes law, let’s be done filming television shows in Georgia https://t.co/d5Vd5bj8Rp

Stranger Things, The Walking Dead, and Atlanta all film in Georgia, and Marvel Studios has brought hundreds of millions to the state by filming many of its movies there. Indeed, Georgia actually outpaced California in the number of feature films shot there in 2016. So film and television make up an increasingly sizable impact on the state’s economy. (Of course, Georgia also provides the studios with ample tax credits, so it’s a give-and-get situation.)

A similar boycott campaign happened in 2016 and 2017, when North Carolina passed its discriminatory HB2 bathroom bill. The NCAA moved seven scheduled championship games out of North Carolina in 2016 and threatened to cut the state out of hosting contention through 2022; the NBA moved the 2017 All-Star Game to New Orleans; both PayPal and Deutsche Bank backed out of planned job expansions in the state. HB2 was repealed and replaced in March of 2017.

The moral arguments against HB2 were clear. But it took economic arguments to convince the state legislature that discrimination wasn’t worth losing all that NCAA money. As Atlanta tries to compete for Amazon HQ2, and as the state leans ever more on its growing film industry, it’s time for companies to step up and remind Georgia that a competitive state is one where all employees can live, work, and raise families freely.

After all, there are plenty of other states to choose from.

(via The Hollywood Reporter; image: Shutterstock)