Newfies Rescue A Shark Choking On A Moose, Because Canada

Get that shark a Cruller down the Hortons instead, eh? 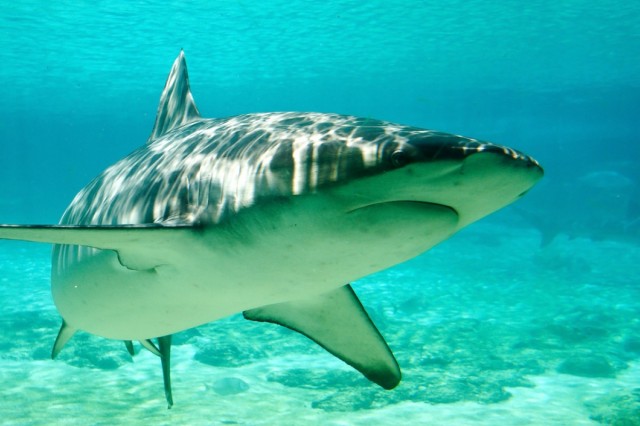 The most Canadian rescue ever went down this week near Norris Arm North in Newfoundland (that’s pronounced “New-fin-land,” to the uninitiated). Normal Newfie Derrick Chaulk was just driving down the coast when he spotted a beached shark, choking to death.

The Greenland shark literally had half a moose hide still hanging out of its mouth when Chaulk found it. After calling a friend for assistance, the two kind Canadians apologized to the shark (we’re assuming), pulled out the rest of the moose, and pushed the shark back into the sea.

“He pulled the rope, and I pushed with my boot,” said Chaulk. “Between the two of us, we got him out into deeper water.”

Though it’s unclear how, exactly, the shark came to find a moose to eat, Chaulk believes that people often clean and gut moose nearby, throwing the remains into the ocean. It seems the shark found the moose morsels as tasty as a 20-pack of Timbits.

(via Outside Online, image via Steve Garner)