How Dare You? Little Shop of Horrors’ Seymour Has Always Been Hot. 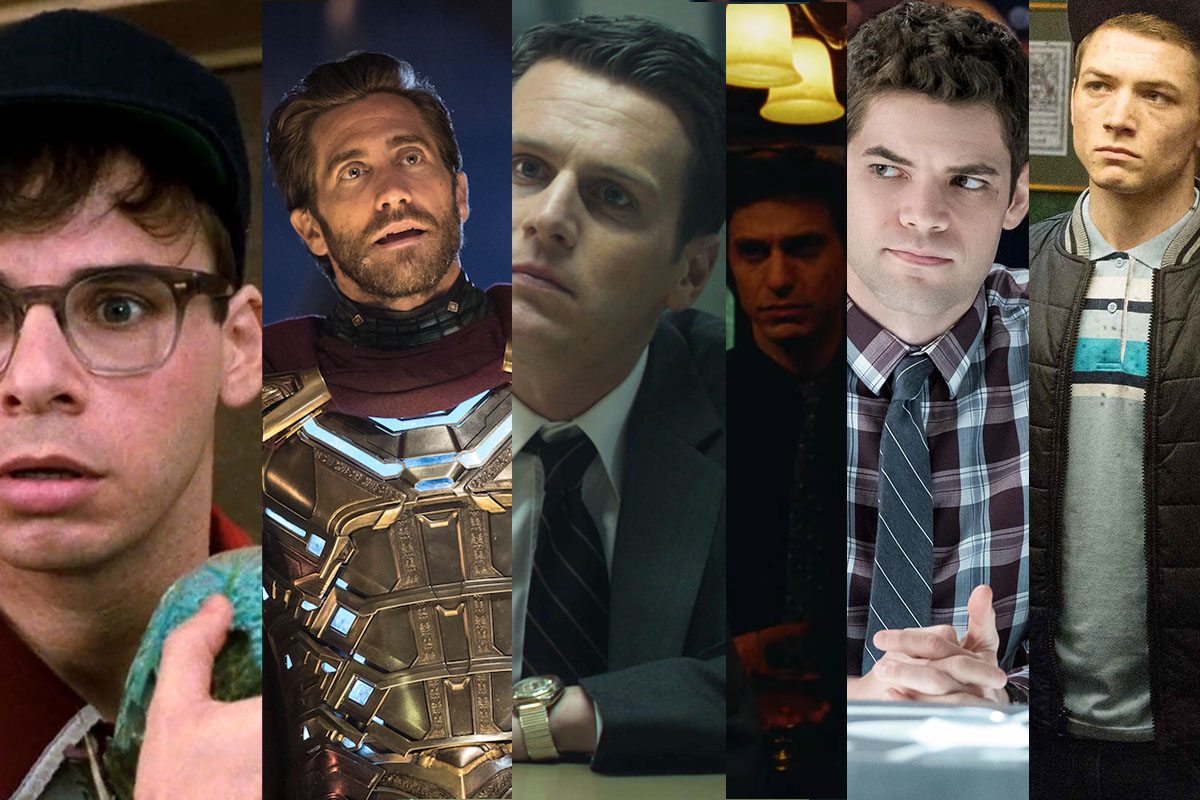 In a shocking twist in 2020: nerds are hot! With the recent off-Broadway production of Little Shop of Horrors (and a possible movie remake starring Taron Egerton), a conversation has surfaced surrounding “hunky” Seymour. There’s a lot of unease that the most recent influx of Seymours taking to the stage (and potentially screen) are what many would deem as “hunks.”

Within the show, Seymour is not the dashing and verbally and physically abusive dentist, but is, instead, the nerdy boy who loves flowers and murders people to get what he wants. I don’t know why anyone thinks either of these characters is extremely worthwhile, but alas, there seems to be a heated debate over whether or not a hot man can play Seymour.

To that, I say, RUDE to Rick Moranis, who is a babe.

But it does, weirdly enough, bring up a great point about our society: There is a weird idea over what a nerd is supposed to look like. Just think about everyone suddenly screaming about a picture that John Mulaney posted with himself and Andy Samberg, as if John Mulaney and Andy Samberg weren’t always hot to begin with, and we haven’t done this whole dance before.

Moments before “Second Chance Theater” will be taped to air that night on @latenightseth Andy Samberg and I talk shit and forget to study our scripts. Check out “Griff Banks” from Tuesday’s episode. It was a Samberg, Jost and Rob Klein masterpiece even though it never made it to air and contained two uses of the term “gaping snorf”

I think it all comes from this mentality that, as kids, the nerds weren’t hot, which … guys, that’s on you. Nerds are wonderfully fun beings, and we should be appreciated as such. BUT specifically in the context of Little Shop of Horrors, I think part of the problem is that Seymour is meant to be more awkward than anything else.

The thing about it is that Seymour is awkward, and his love for Audrey is what makes him so wonderfully beautiful and fun—a quality that can be applied to any nerdy man, no matter how hot they may initially be. (Again, Rick Moranis is hot, so I don’t know where this argument comes from to BEGIN WITH.)

A man willing to murder your gross boyfriend to save you? You have to love him, right?

Just kidding. A lot of Little Shop of Horrors is problematic, especially depending on how you play Audrey. When you really think about it, the show is a look at all forms of toxic masculinity, because even when Seymour thinks he’s doing right by Audrey, he’s making decisions for her instead of with her.

So, to me, the concern isn’t so much about whether or not Seymour is the kind of nerd that is often depicted in ’80s movies (who is still also hot 90% of the time tbh), but rather, if you would want a guy like Seymour. Want a guy to murder for you? Then live your Lady Macbeth dreams with Seymour!

I say this as someone who loves Seymour, so like … that says a lot about me in general.

How I imagine everyone complaining about hot nerds, to be quite honest:

I guess what I’m saying is … let me have my Hunky Seymour. Whether it’s Rick Moranis or Taron Egerton or Jake Gyllenhaal’s socially awkward take on the character, Seymour is hot to a lot of us—and even more than that, nerds can be and are hot! Attraction and levels of hotness are all subjective, so I think that labeling Seymour as not “hunky” isn’t necessarily fair. You know what though? Let John Mulaney do it next. He can’t sing, but I’d enjoy it!