Speaking up when you're uncomfortable should be respected. 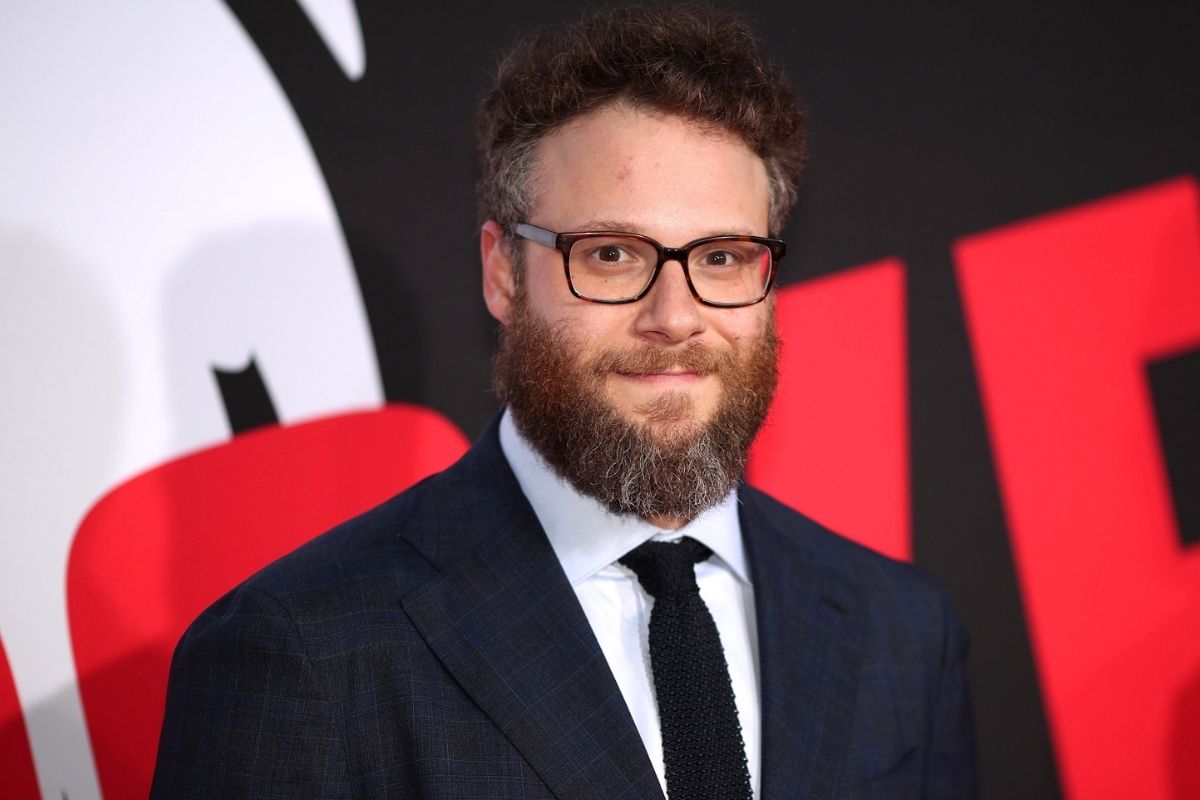 Seth Rogen, a known pottery maker and actor, isn’t having it when it comes to rumors that Emma Watson stormed off set of his 2013 movie This Is the End. It’s been a long-standing rumor ever since Emma Watson refused to do a scene involving “Danny McBride as a cannibal who has a half-naked Channing Tatum on a leash.” Who would want to do that?

The rumor rose once again like a misogynistic phoenix to paint Watson as a diva who couldn’t get along with her cast mates or the role given to her. This was due in part to an interview Rogen did with British GQ that published just yesterday. The profile talked a little bit about the situation, and instead of killing the story and focusing on how Watson was made uncomfortable, the media painted her as difficult.

This “difficult” sentiment when it comes to women in Hollywood is a long-standing sexist remnant of a Hollywood that doesn’t want to change. This remnant paints women who stand up for themselves as difficult, uppity, or bossy, and it looks at women who ask for what they need as people who are too picky, selfish, or self-centered.

Hollywood is still sexist AF, and that’s what was happening with the way that Watson was being treated even after Rogen admitted that there were no hard feelings. It got to the point where people were questioning her behavior and placing the blame for whatever happened on This Is the End at Watson’s feet.

And last night, Seth Rogen had enough. He released a statement via Twitter to clarify what happened during This Is the End and take responsibility for not more strongly shutting down that narrative in the interview. He wrote:

Emma Watson did not ‘storm off the set’ and it’s shitty that the perception is that she did. The scene was not what was originally scripted, it was getting improvised, changed drastically, and was not what she agreed to. The narrative that she was in some way uncool or unprofessional is complete bullshit. I for sure should have communicated better and because I didn’t, she was put in an uncomfortable position.

Rogen continued by showing his support for Watson and the courage she displayed in making her discomfort with the scene clear, something that’s hard to do in a business that puts you down when you do:

She and I spoke on the night; it was overall a shitty situation and it must have been hard for her to say something and I’m very happy and impressed that she did.

And he wrapped it up with a bow when he admitted that he was the one at fault for putting her in that uncomfortable position in the first place, saying, “I for sure should have communicated better and because I didn’t, she was put in an uncomfortable position,” and, “I am very sorry and disappointed it happened and I wish I had done more to prevent it.”

This is the kind of accountability and growth that I want from my favorite actors and creators. People make mistakes and mess up. But at the end of the day, you can either take it as a learning experience or brush it off as nothing. Rogen chose the former, and I’m grateful for his support of Watson and her experiences as a woman.