Serial Killer Shouldn’t Have Gotten Away With Murdering 90 Women 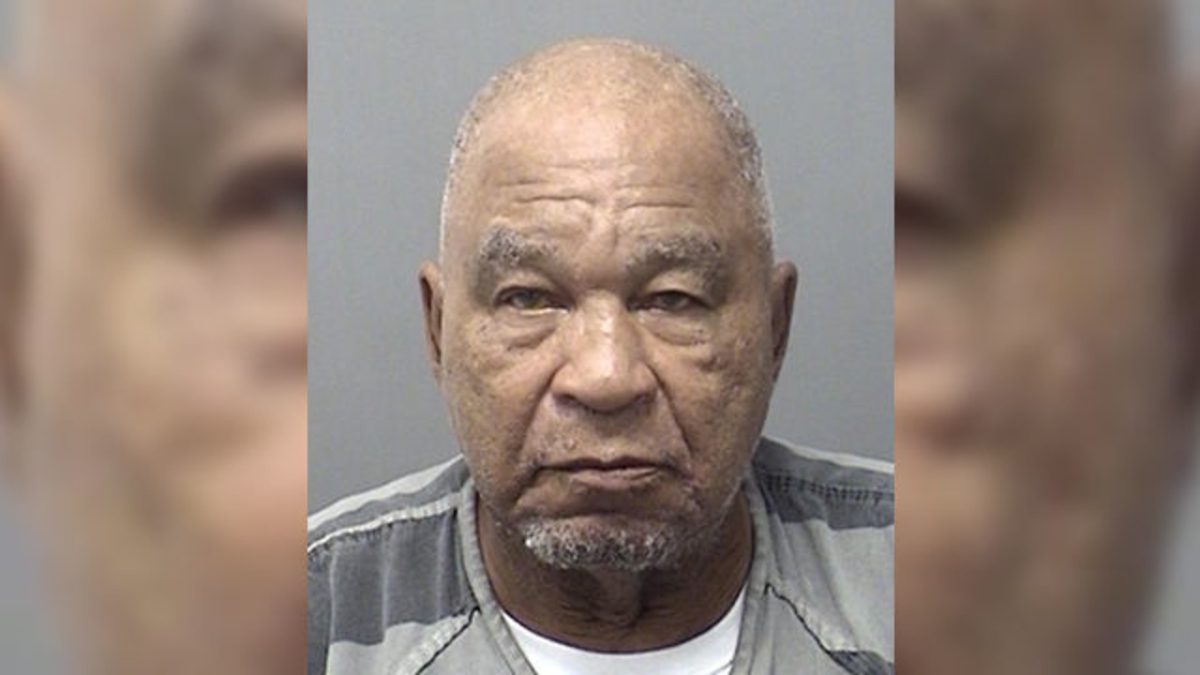 Nearly 100 arrests, several of them for rape, and Samuel Little served less than 10 years in jail? What is this justice system?

A 78-year-old man already serving a life sentence admitted to the murders of 90 women throughout the last half century (investigators have so far verified 30), just so that he can go to a better prison. The frustrating part isn’t that they’re entertaining the idea of moving him to a better prison for his own benefit (though that is frustrating), but rather, that this man was arrested multiple times for rape and never served an appropriate sentence.

Throughout his life, Samuel Little served less than ten years in total, despite being arrested for armed robbery and rape. Little, according to the New York Times writeup about him, doesn’t like to be called a rapist, but he was once even convicted for assault with intent to rape, so … too bad, Sam.

Most importantly, though, he’s the literal embodiment of evil. In fact, cold case detective Tim Marcia talked about what it was like to look into Little’s eyes:

“Believe it or not, you only see evil a few times in your career. Looking into his eyes, I would say that was pure evil.”

In 50 years, Little had amassed almost 100 arrests—you know, the kind of number that should cause alarms to go off, especially since some of those arrests were for rape. That still wasn’t enough to put him behind bars forever, so instead, as many as 90 women lost their lives to this monster, and then the New York Times decided to paint it as a male rage piece.

And now the idea that he should get to go to a better prison is being entertained? Like Hell he should. Let him admit to the murders, and then throw his ass in the jail he hates most in this world.

He’s a monster. He’s evil, and this case is just one example of how faulty the justice system is, especially when it comes to how we view testimonies of and about women. If any of those rape charges were taken as seriously as they should have been, any number of his victims could still be alive. Samuel Little deserves to spend the rest of his life in whatever prison he hates the most.