Serena Williams Is Out Here Debating the 'Avatar: The Last Airbender' Mythos | The Mary Sue

Serena Williams, One of the Greatest Athletes of All Time, Is Out Here Debating the Avatar: The Last Airbender Mythos 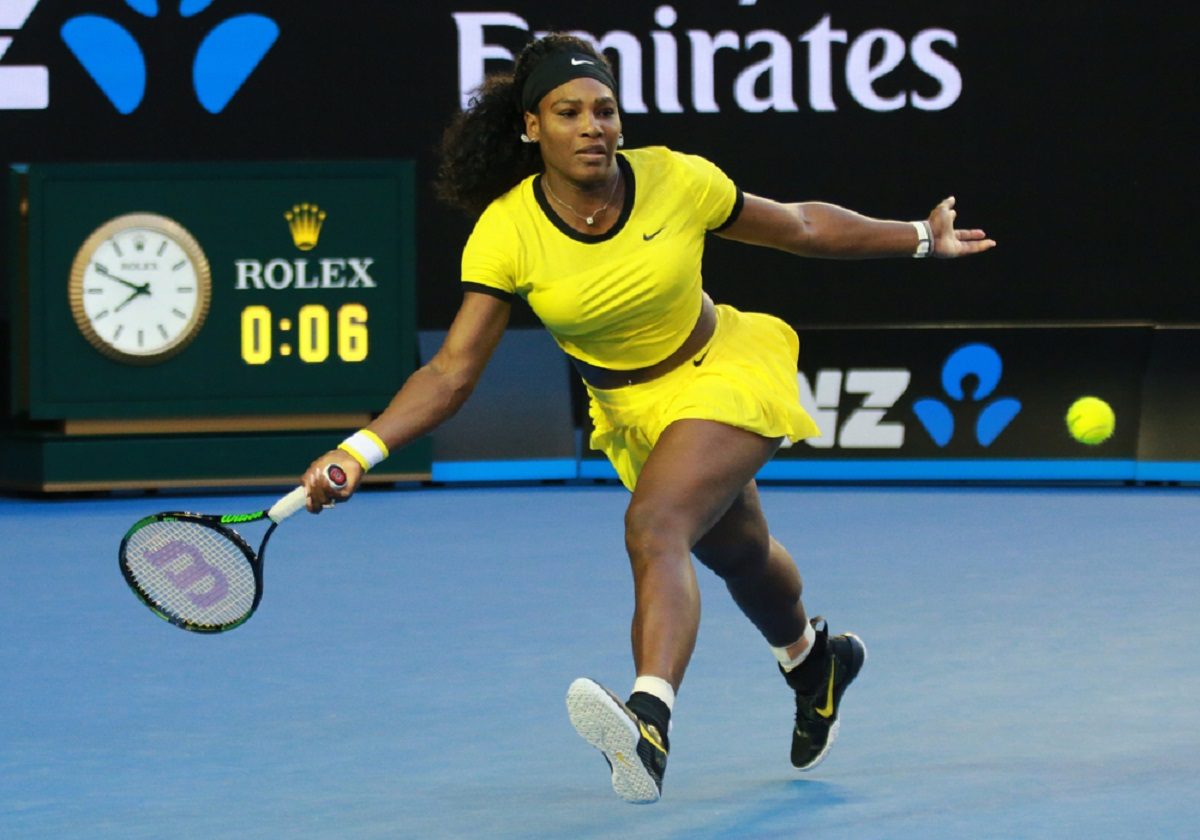 Sometimes, for a few shining moments, Twitter isn’t a nightmarescape, and it actually fulfills its best purpose: bringing everyone a little closer together. Tennis superstar Serena Williams recently posted one of her pressing questions about the mythology and world-building of Avatar: The Last Airbender and The Legend of Korra, and she was ended up actively discussing it with her followers.

Avatar last air bender fans only: Question- If the original benders were the sky bisons, badger moles, and dragons; how does that tie in with Avatar Wan when the lion sea turtle gave all the people bending power?????

Users quickly chimed in with their own theories as to how the two origin stories from Last Airbender and Korra could be reconciled. And Williams, delightfully, answered back with her own counterpoints.

Hummmm but so… the humans had it first???

Got it thanks!!! It’s been wracking my brain for so long

Ohhhhhh ok got it

BUT- remember a lot of the people left the lion turtles with bending powers. They decided to live off the turtles and make a life for them like Wan did… the sea turtles gave them all powers… ? I’m really confused

As The AV Club noted, Williams has been a longtime fan of both series, and actually had a small guest appearance as the prison guard Ming on Avatar: The Last Airbender and a female sage on The Legend of Korra.

Question- am i the only adult that watches Ben 10, and the Avatar the last Airbender (not the movie but the show on Nick)????

#littleknownfact I guest starred on an episode of the Avatar!

Ok this one makes the most sense. Thanks! So the animals already knew how to bend?? Interesting 🤔🤔

Here at TMS, we often point out that nerds, fans, and geeks don’t just look one way, or have one type of personality. Fandom is wonderfully diverse and strange, and it includes thousands of people who don’t fit the media’s “nerd” archetype. And one of those people, a big ol’ Avatar nerd, just happens to be a historically talented professional tennis player.

(via The AV Club; image: Shutterstock)