Honestly, Cloud Should Have Known What He Was Bringing Upon Mario

Did you think Sephiroth was just going to chill in your memories?

First and foremost, let’s clear something up right now.

That PTSD-fueled winged menace strolled in unannounced during The Game Awards because Cloud had the entire nerve to believe he could go to another franchise and escape him.

To be fair, Cloud has been hanging out with Mario and the gang for years now, but in a year that reintroduced Final Fantasy VII, there was no way Sephiroth wasn’t going to bring despair to Smash. After all, remake Sephiroth is way more invasive than old school Sephiroth, frolicking around in Cloud’s thoughts almost as soon as you boot up the game.

So yeah, this is the year that Sephiroth’s going to remind Cloud for the umpteenth time that they have a red string of fate tied to one another, whether Cloud likes it or not.

But wow, did he have to be so ruthless about it?

Of course he did! It’s Sephiroth, but my guy, Mario’s celebrating 35 years! It’s a milestone for him! Did you have to kill him?! 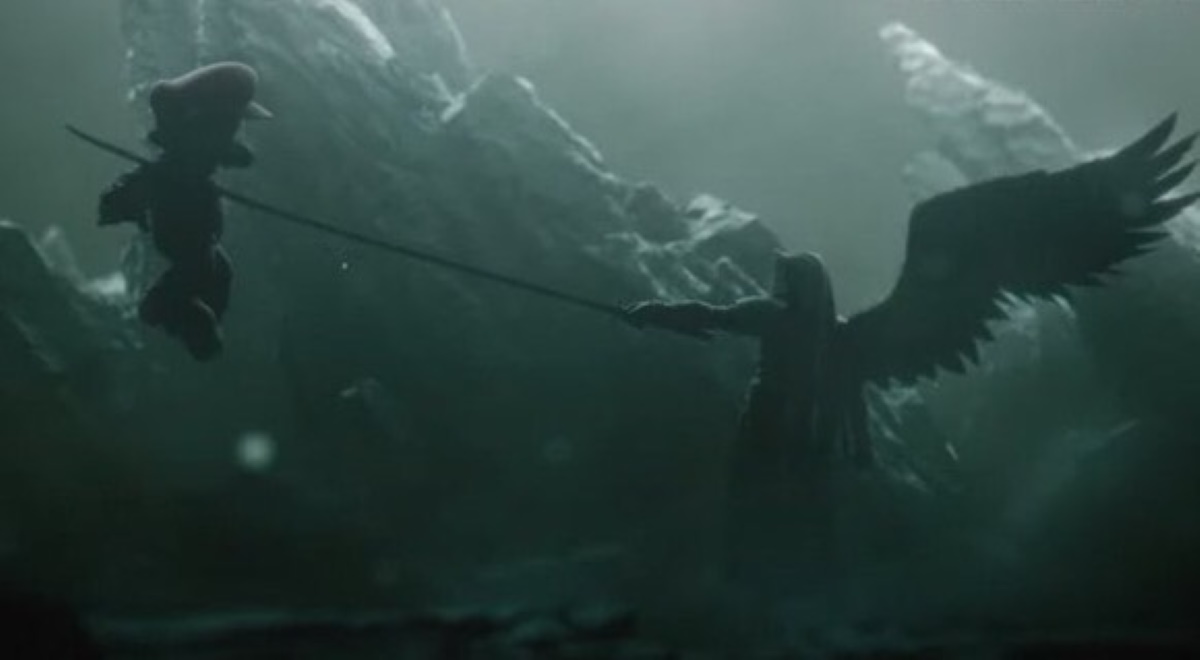 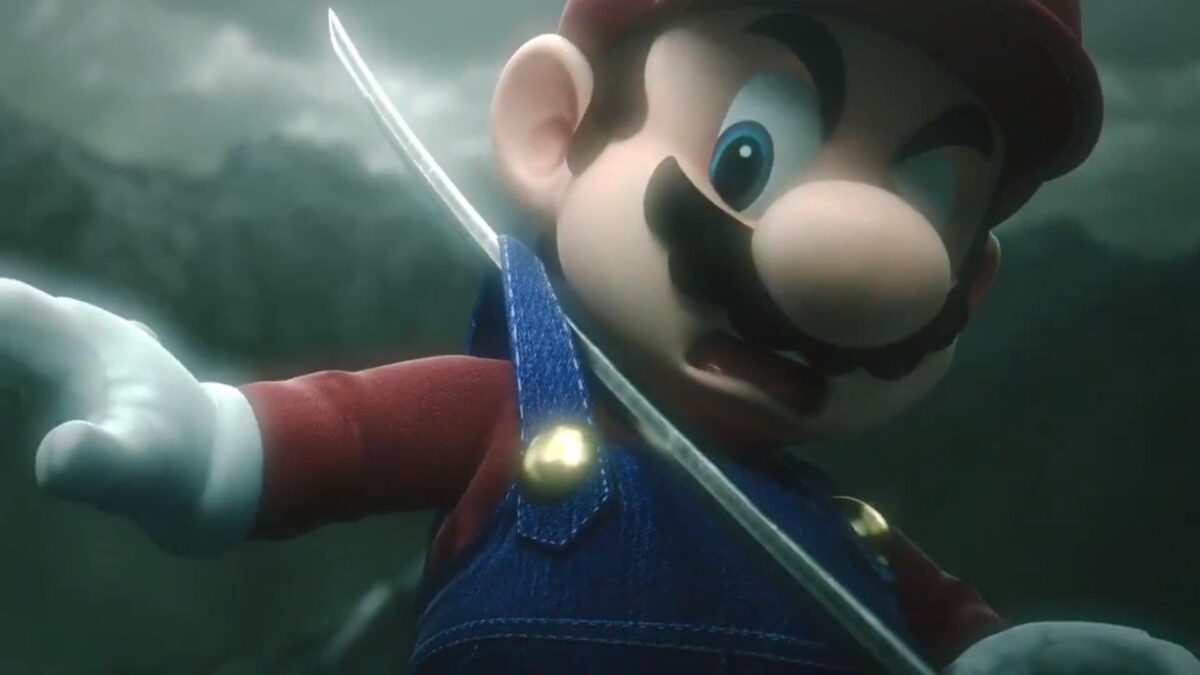 The memes were instant:

I tried to recreate the Sephiroth trailer from memory using a mouse. #SmashBrosUltimate pic.twitter.com/E715bevBD5

But this isn’t like that time when Simon Belmont just missed saving Luigi from certain doom, or the time Ridley annihilated Mario and Mega Man. I guess Sephiroth has more manners than that?

I wholeheartedly believe that this would’ve been Sora’s chance, but Sephiroth just straight up took his invitation and left. It’s his way of showing mercy, really, because it’s clear that he could obliterate Sora but he decided to shrug his shoulders and walk away. The invitation will suffice, thanks.

Kingdom Hearts’ poor Sora trends every time there’s news of a new character in Smash. Initially, it seemed like a far off dream to include him, but after getting the likes of Banjo & Kazooie, Ryu, and Terry Bogard, well, anything really is possible.

Maybe those predictions of Goku really will come true … probably even before Sora at this rate. Ouch.

Sephiroth will be available on December 20th, and comes in all sorts of delightful varieties. 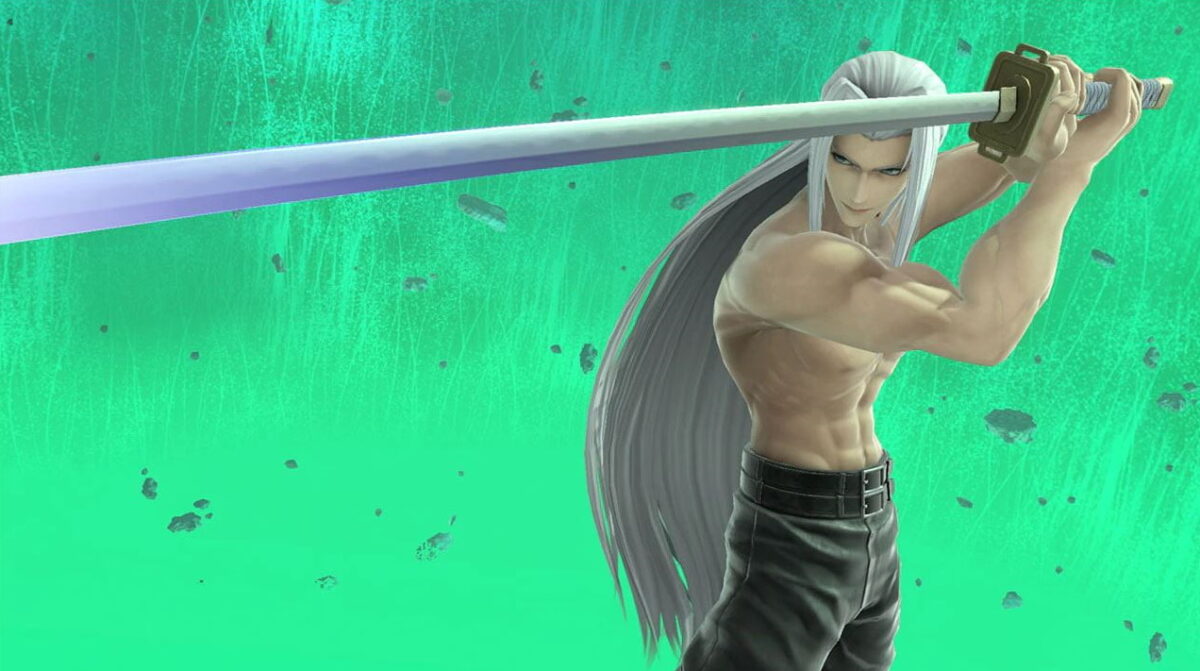 I play Smash Bros. for the plot.

There’s biblical with a side of Latin. 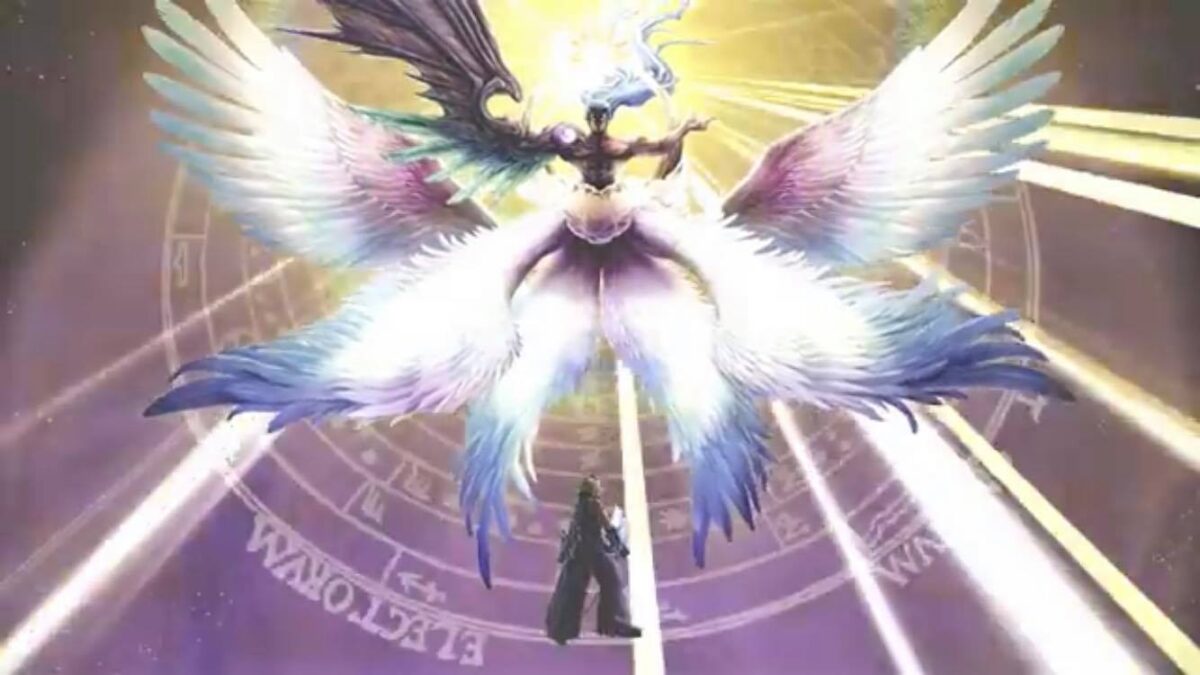 And the classic how many restraining orders does it take for your ex to get the hint? 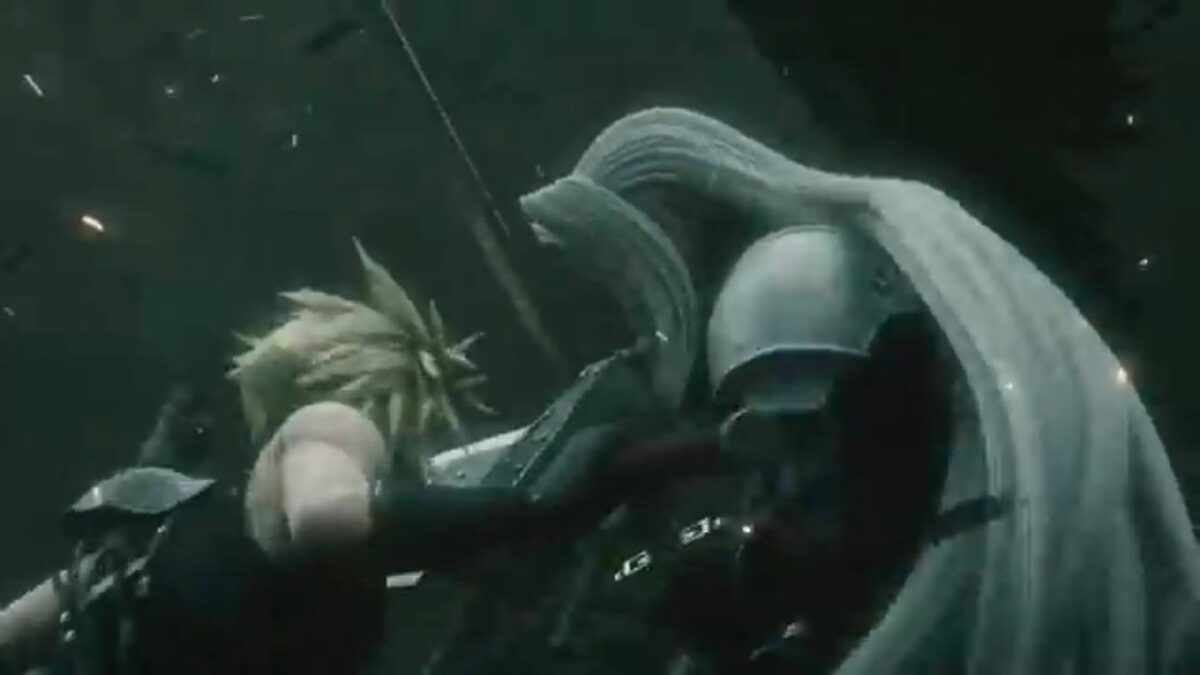 We need to have a talk about boundaries, Sephiroth!

Unfortunately, the trailer didn’t take the time to answer the most pressing questions:

Good luck on the 20th, Cloud! I’m cheering for you and hope you can find the peace you so desperately need.