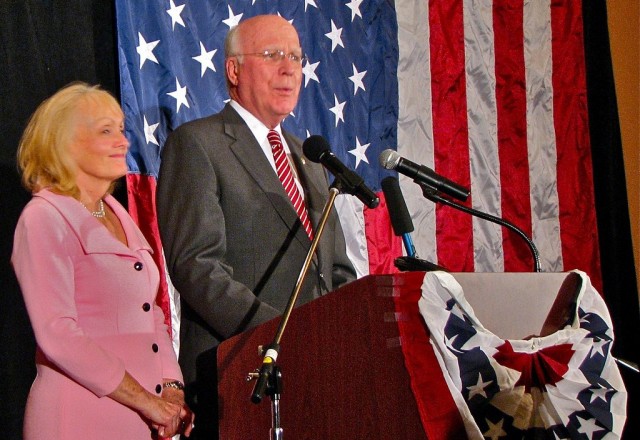 CISPA is trying to worm its way into law again, but even while that’s going on, members of the Senate Judiciary Committee have approved the Electronic Communications Privacy Act (ECPA) Amendments Act, a bill that actually increases email privacy. The new amendments seek to require a warrant to access any form of electronic communication.

Under the existing ECPA, the government only needs a subpoena — not a warrant — to access private email if it is marked as read, previously been opened, or is older than 180 days. That seems like something that should be amended, and the new bill will remove those loopholes and require a warrant to access all electronic communication.

Having passed the committee, the bill will now face a vote by the full U.S. Senate. The fact that the committee is made up of members from both parties and was passed unanimously might bode well for its chances on the floor. If it passes the Senate, it’s on to the House of Representatives, and then… you know what? Here:

The ECPA Amendments Act was first introduced by Vermont Democratic Representative Patrick Leahy last year, when it also passed the committee before stalling out while the Senate focused on other matters. Hopefully the Senate will actually get around to voting for it this time since requiring a warrant for the government to check your email would be an obvious win for online privacy.

(via The Verge, image via origamidon)