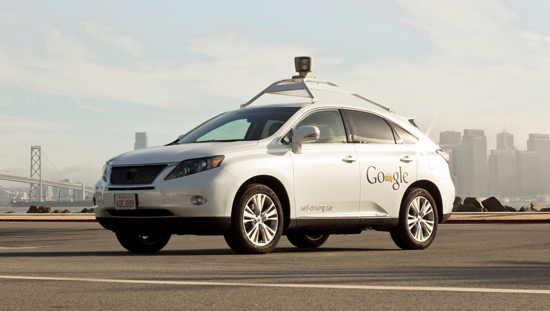 Automated personal transport might not be quite as far away as one might think. Google‘s fleet of self-driving cars has now completed more than 300,000 miles of testing under computer control without a single accident. Though the company has not yet mentioned precisely how many of these miles were garnered on public roads, the total is still impressive. In addition to this, Google has announced that members of the team will begin driving the cars solo rather than in pairs.

There are still some important variables to work on, like snow-covered roads and temporary construction signs, but the fact is that the cars have apparently been remarkably safe. The wording does give pause, though, as “under computer control” could mean that accidents only happened when someone took control to stop said accidents. Was the driver in control at that time, or the computer? The driver was the last one to make course decisions, potentially, but the computer was the one that put said driver in that position.

The ultimate goal here would be a car that functions perfectly well without any involvement from the driver. It’d be like an automated ferry that could deliver folks to work all while letting them remain productive on the way there. Perfecting this kind of technology could provide public transport with a fascinating alternative, though it presents its own fair share of challenges.

In the end, the concept will only fly once proven as safe, if not safer, than traditional transport. Removing human error from the process is probably not a bad thing.