The Marvel Studios: Assembled Documentary for Loki Reveals That He Almost Did “Mischief” (AKA: Sex) and Got the Infinity Stones 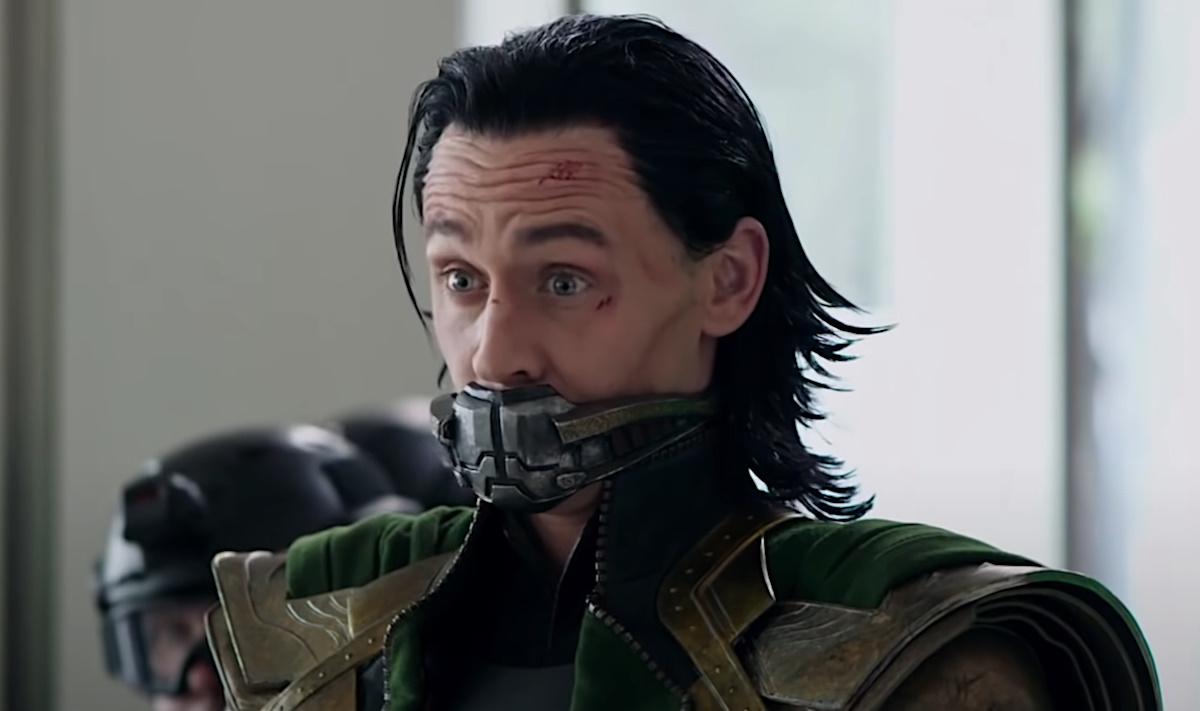 One such detail came to my attention via this tweet from MCU – The Direct. Here, we find out about a scrapped idea for the first episode of the series, appropriately titled Glorious Purpose. It turns out, at one point, there was an idea to let Loki get exactly what he (thought) he wanted along with some extra… bonuses, wink wink nudge nudge.

the four horsemen of the apocalypse pic.twitter.com/lJQvKlXhGw

Out of everything that is discussed in an hour-long documentary, I am choosing mischief.

According to The Direct, there’s a shot in the documentary where head writer Michael Waldron is standing in front of a whiteboard that is full of ideas (this is about eight minutes in). As the camera zooms in, you can see different bullet points that have Loki visiting different time periods, gaining more power, and taking part in, quote, “mischief.” 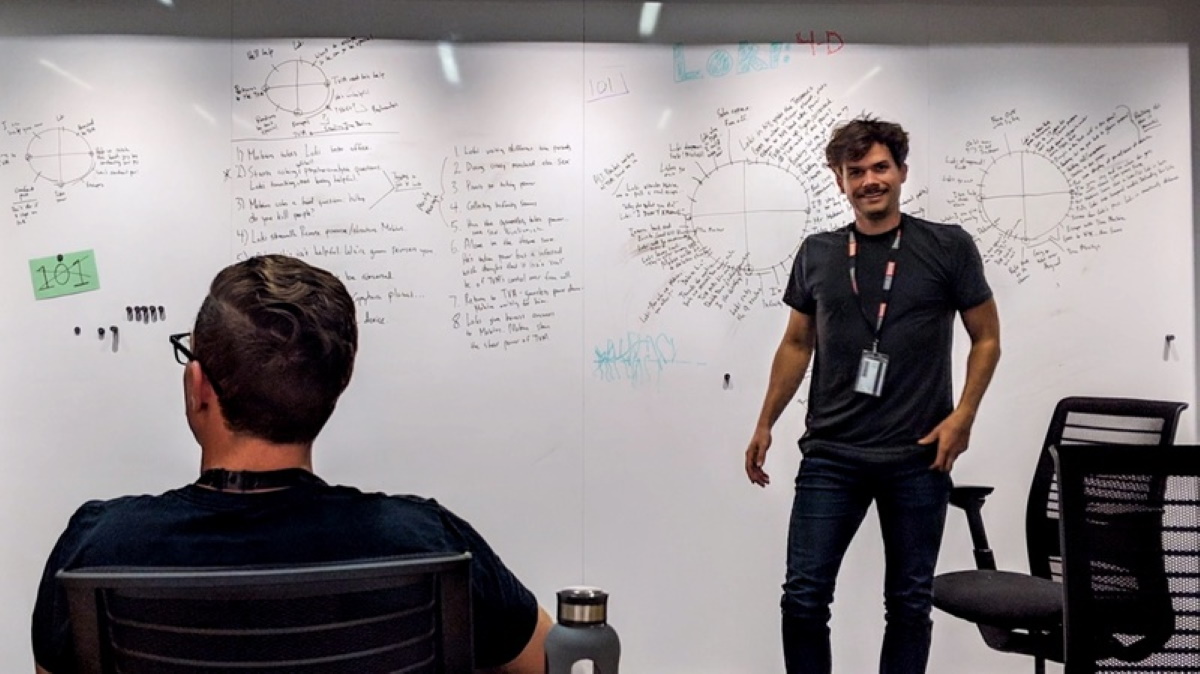 The first 5 points are said to be done in mostly montage with the bigger focus being on Loki reflecting on his actions and wondering if any of it is real since he now knows that the TVA has control over free will.

I adore that it’s labeled as mischief. That’s what’s makes this revelation so hilarious. That little aka is taking me out because it screams “this is the glorious purpose I’m referring to.” Then, a couple of bullet points later, Loki has more sex, big alien, etc.

The real question is, is that big alien part of the… mischief?

Honestly, I kinda thought this is what we’d be getting from this series – at least the first episode of it. It’s not that I thought it’d be dominated with Loki running loose through different time periods, but I did think we’d get more than that one scene where we find out cool tidbits like Loki being D.B. Cooper all along. I thought we’d get more scenes like Loki dancing about in Pompeii, partying in apocalypses, and dipping out before the literal end of the world.

The idea of a montage where Loki does whatever the hell he wants leading to him realizing that none of it matters sounds pretty great, actually. Granted, I love the reveal with the Infinity Stones essentially being the prize you get when you stick a quarter into a capsule toy machine, but imagining Loki getting the stones and being dissatisfied also sounds like a very Loki moment.

In the end, all of it was scrapped. Even so, whenever I see Loki being referred to as the God of Mischief I’m gonna end up giggling like the immature child that I am.