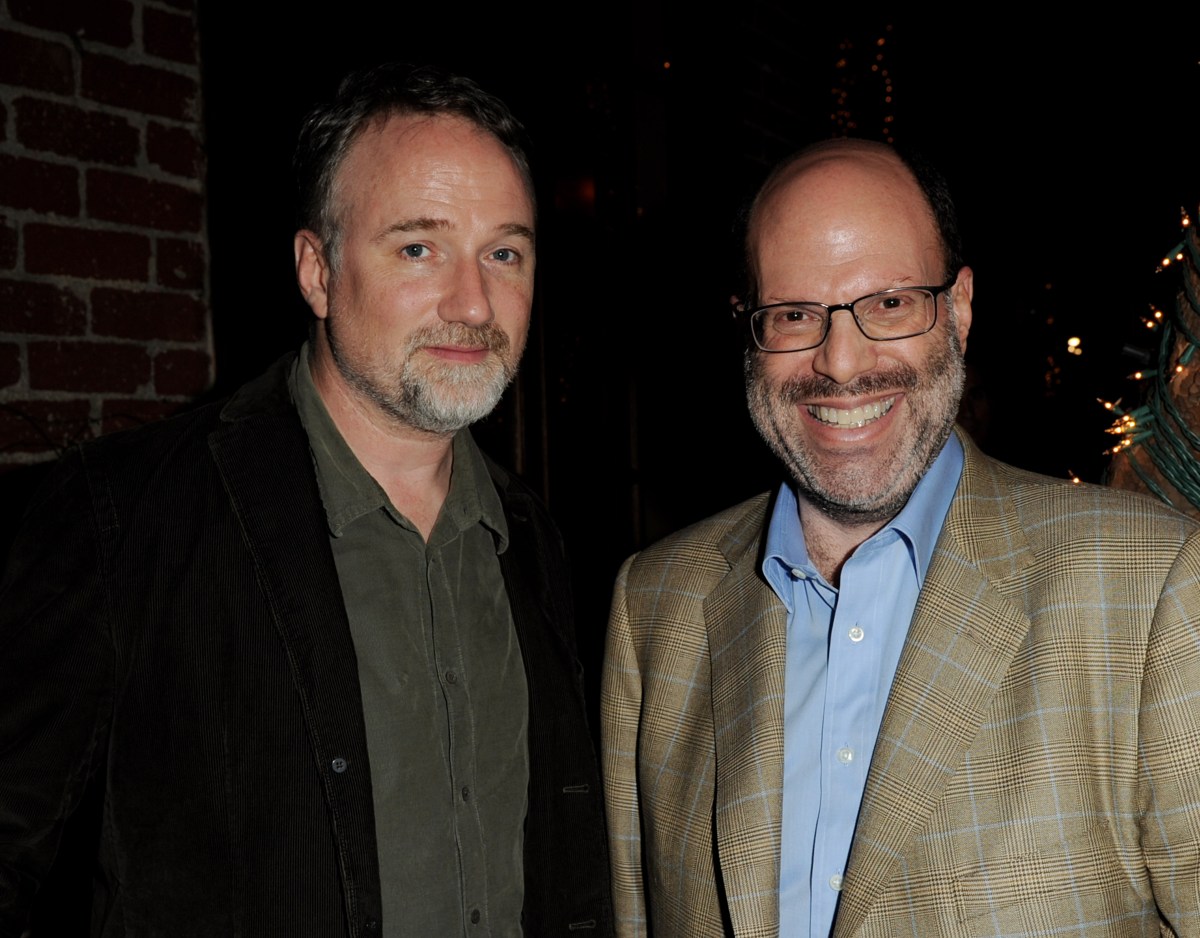 “The HR person left in an ambulance due to a panic attack.” That’s just one haunting revelation from The Hollywood Reporter exposé published today about mega-producer Scott Rudin. Rudin is an EGOT-winning fixture of Hollywood and Broadway with hundreds of hit shows and movies under his belt, but he’s also infamous in the industry for his alleged incredibly abusive behavior towards those that work with him. And it reminds us how in so many industries, bosses and workplaces like this are accepted.

“Everyone just knows he’s an absolute monster,” reads the headline, and what follows is an incredible account of what those involved say were decades of workplace abuse. According to the reports, Rudin hires staffers fresh out of college, almost all under 25, and abuses them with impunity. Hundreds of people have cycled through his offices and allegedly been subjected to screaming, harassment, and physical violence. He reportedly sent an employee to the hospital after smashing a laptop on their hand in a fit of rage. He’s also alleged to have thrown things at people and destroys their careers if they question him or leave.

“Over his long career, there are hundreds and hundreds of people who have suffered,” Tatiana Siegel writes. “And some have given up their dreams because he made them feel and believe that they can’t do whatever it is they’re trying to do.” Like Harvey Weinstein, Rudin has succeeded remarkably in Hollywood despite his monstrousness being an apparent open secret.

And the sad thing is that this kind of behavior has not just been allowed, it’s been defended and protected. Scott Rudin has been sued a lot but never prosecuted for assault, which I can tell you as a lawyer by training, he’s certainly committed. Like so many men and powerful people, he’s been protected by his power and money and the fact that he’s successful at his job. And he’s by far not the only one.

The problem of the toxic workplace and bosses who feel they can abuse and exploit their employees with impunity is one that goes far beyond Hollywood. I mentioned in the last paragraph that I’m a lawyer, or at least I was, and abusive men and an industry that makes horrific working conditions the norm is exactly why I left the legal profession.

For young lawyers, just like young assistants in Hollywood or new journalists or a hundred other “competitive” industries, it’s often accepted as the norm that you have to suffer at the start of your career to be successful. You have to work 14 hour days and miss holidays and endure insults and abuse from everyone who has a little bit more power than them. Just existing in these environments means exposing yourself to sustained emotional and sometimes physical trauma, but because everyone else went through the same, it’s long been accepted as normal and thus the cycle of abuse continues. People who survive learn that being powerful means being cruel.

I had a boss who used to be Rudin’s asst. He told a story of an angry Rudin throwing a sharp pencil at him. Rudin was shocked it actually stuck into his chest. Boss pulled it out & said never do that again. Boss went on to bully the rest of us. Abuse trickled down… good times.

I remember when I was considering leaving my job as an attorney because it was making me so depressed that when I narrowly missed being hit in a traffic accident, I imagined how happy I would have been if I’d been hurt because I wouldn’t have to do my job for a while. I was sent to get a talking to by an older attorney to get me to buck up and change my perspective. He told me how he too had endured terrible conditions as a young lawyer and he was miserable for a while but he was happy now (aside from the divorces and substance abuse). I explained that I didn’t want to be miserable when I didn’t have to be.

But I wasn’t the norm. The norm in places like Scott Rubin’s Hollywood is that if you want to succeed, to have to endure abuse and horrible conditions. Hollywood assistants work non-stop for pay that barely keeps them out of poverty. People like Joss Whedon become household names while abusing their writers and actors behind the scenes. Women, BIPOC, disabled people, and LGBTQIA+ people face seemingly endless harassment and discrimination on top of this. But it’s all allowed because we have this idea in our culture that still persists that we should endure anything to succeed within capitalism.

That’s wrong. Making money is not more important than our quality of life and human rights.  The idea that people have to endure abuse in any environment is a structural problem in our culture that’s tied in with patriarchy, capitalism, racism and so much more. It’s an incredibly complicated problem that’s rooted in the foundations of our society and solving it means dismantling a lot of the things that are wrong with our world. But it’s something we have to do.

(via The Hollywood Reporter, image: Photo by Kevin Winter/Getty Images)