Science Found the Most Attractive Dance Moves | The Mary Sue

These Are The Most Attractive Dance Moves as Tested by Science

"Shift weight from side to side and wave arms awkwardly" has proven effective in my own research. 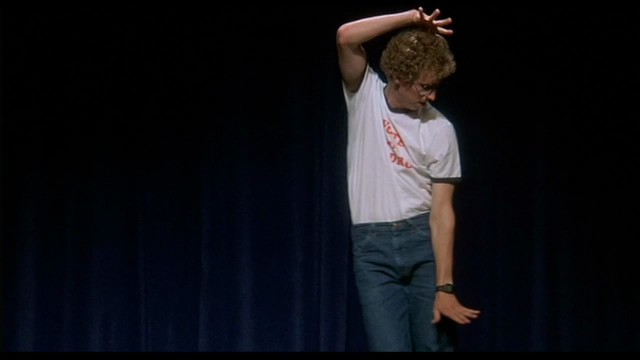 Trying to impress someone with your dance moves? There’s science for that. Researchers investigated and uncovered which dance moves women find most appealing, which means that, most importantly, we can now say with certainty that the most attractive dance moves are “scientifically accurate ones.” It’s a good day to be a nerd.

Evolutionary biologists from Northumbria University in England and the University of Göttingen in Germany created computer-generated simulations made from 30 men dancing and then asked 37 women to rank which moves they liked best. 37 is a pretty small sample size, but once you see the dance moves they were working with, I think you’ll agree with them.

As it turned out, a lot of head, neck, and torso movement led to the best-scoring dance moves.

Meanwhile, arm movement didn’t have any measurable impact on whether a dance was good or bad, so you can stop worrying about what you’re doing with your arms now. Wave them around like you just don’t care.

High leg and knee movement speed was another important factor in the high scoring dances, so Dance Dance Revolution gets the science stamp of approval.

These are the computer models that were used in the study to assess dancing prowess. Allow miniature naked Slenderman to show you his mating dance:

And his “forever alone” dance: