The Future of Your City Is Absolutely Terrifying, According to Science Fiction 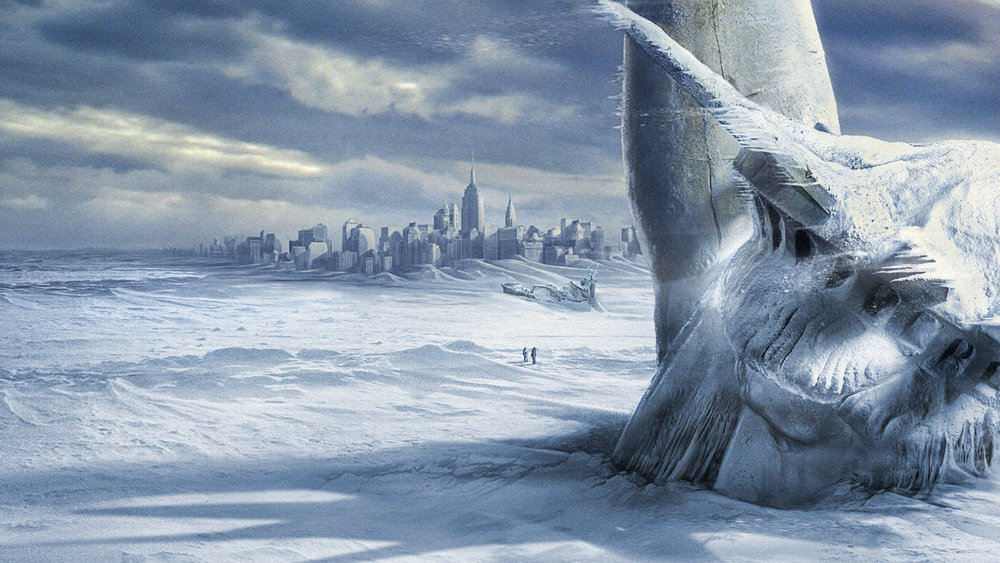 We’ve all seen our fair share of films where terrible doom descends from the sky over a metropolis, but did you ever think to look at the apocalypse(s) that await at each individual locale? While D.C. and L.A. are trying to give us a run for our money, disaster-wise, I think I can say, my fellow New Yorkers, that based on the movies we’re totally screwed.

Redfin, a real estate company, had some fun crunching numbers and catastrophes from 44 genre movies to answer the question: if film plots came true, what are we in for in America’s biggest cities? (Maybe Redfin’s on a mission to advise their clients about where they’re least likely to suffer the fall-out from time-travel mishaps and robot uprisings, IDK.) Here’s some of their findings:

Who knew The Running Man would be so very, very right? Other takeaways I love from the charts:

Based on Soylent Green, we’ll be eating people in New York by 2022, because of climate change. Sounds about right. L.A. is just one year away from the events of Rollerball, wherein a violently corporate state rules supreme. Yep! 2043 San Francisco will become “part wasteland, part shantytown,” according to The Book of Eli, or whenever the tech bubble bursts again.

And for the U.S. as a whole, A.I. Artificial Intelligence suggests that by the year 2150 our population will be decimated (again because of climate change) and much of the nation will be run by artificial intelligence. We can only hope the latter becomes true. Like, the day after tomorrow, please.

Check out the charts below, and read Redfin’s post to see how other cities stacked up. See you in Canada, where nothing worse than The Polar Express ever happens.