And I love her more for it. 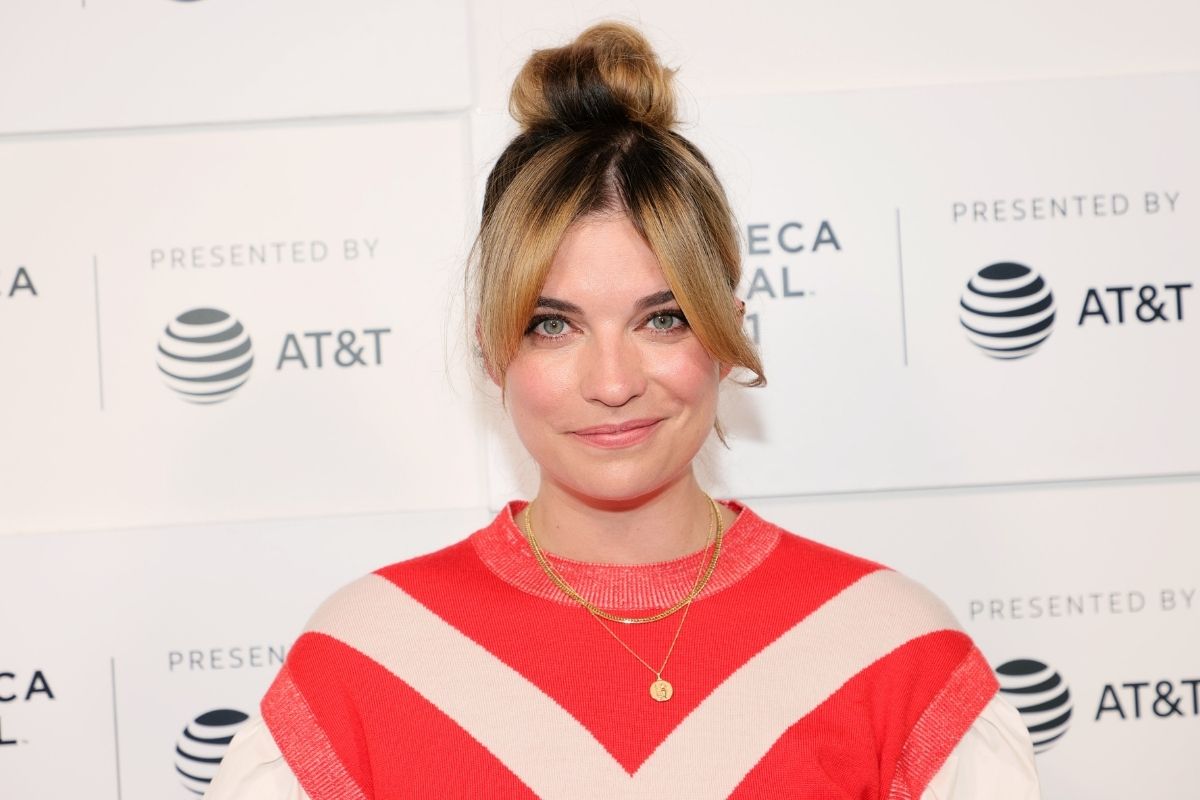 Annie Murphy looks like she has it all. She has the career that is living past the greatness that is Schitt’s Creek, she’s got the money, and she’s got the fame. That’s the kind of life that makes too many people assume you’d be immune to depression, anxiety, and other mental health issues, and that’s what makes it so important that she’s spoken out.

In an interview with The Zoe Report, Murphy broke down the ins and outs of a depression that surprised her but set her on the path she’s on today, and it started when Schitt’s Creek was doing their live farewell tour in January 2020. Murphy went on to explain that she could barely perform then and that Noah Reid, who played Patrick, would help her get on her “brave face” to make it through before she went home and had a good ol’ cry.

From her interview, it’s clear that the end of Schitt’s Creek scared Murphy. Before landing the role of Alexis, she wasn’t getting any work at all, and the thought of job insecurity, and what her first L.A. pilot season after 6 years was going to be like, set her on edge. Who wouldn’t be? I know I would, especially with the success of Alexis and people’s anticipation of what’s next for such a talented actress.

Things really came to a head when Kevin Can F Himself didn’t begin shooting and COVID-19 lockdowns happened. All of a sudden, Murphy was back home with a swirl of feelings that got to the point where her mom told her, “You’re crying 12 times a day hysterically, to the point where your teeth are chattering. That’s not normal,” according to The Zoe Report. In response, Murphy started seeing a therapist and was diagnosed with depression.

“A lot of people are going to think that I sound like I’m playing a tiny violin for myself,” she told The Zoe Report, “‘Oh, you’re rich and famous. Why the fuck are you sad? You have nothing to be sad about.’ But I’m not going to post photos of me covered in my own snot, lying on the floor, unable to get up. I don’t want people to have to see that. [And] as excited as I was to get this huge part on [Kevin], I do not think if I had gone to work when I was supposed to go to work, I would have been able to do my job.”

Therapy and antidepressants are what changed Murphy and what set her on the path she’s on today, where she’s able to focus on other things in her life without being weighed down by untreated mental health issues. It’s important to note that antidepressants aren’t for everyone but can help if properly diagnosed by a doctor or therapist. And just because these antidepressants worked, it doesn’t mean that Murphy was magically cured and doesn’t have to work daily to battle feeling down or having a hard time.

Depression is something felt by many around the world, including myself, and honestly, it’s kind of nice when someone as talented as Murphy opens up her heart and shows the world that she too has doubts, worries, and more that weigh her down. This forms a connection with fans and gives those who didn’t think they had the strength to speak up, the power they need. And that makes Murphy being honest and open about her depression completely worthwhile.