5 Halloween Comics That Are So Good, It's Scary | The Mary Sue

5 Halloween Comics That Are So Good, It’s Scary 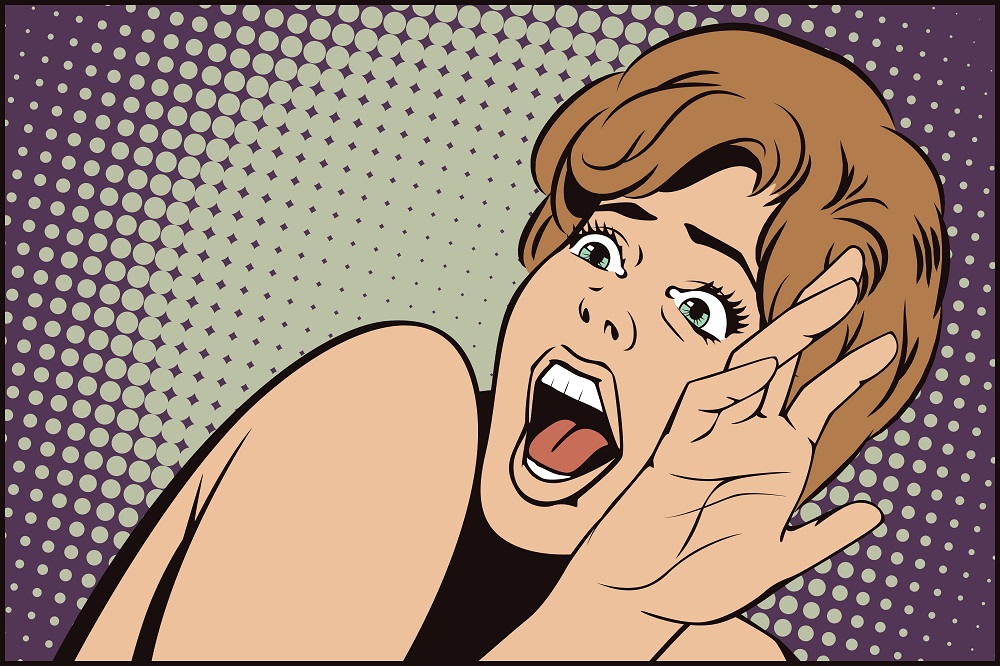 Editor’s note: Our friends Tia and Kara, the comiXologists, got together and sent over this great list of spooky reads—all of which you can find on comiXology right now, because nobody should have to put pants on, even if you want ’em scared off. Enjoy…if you dare! *Cryptkeeper laugh* 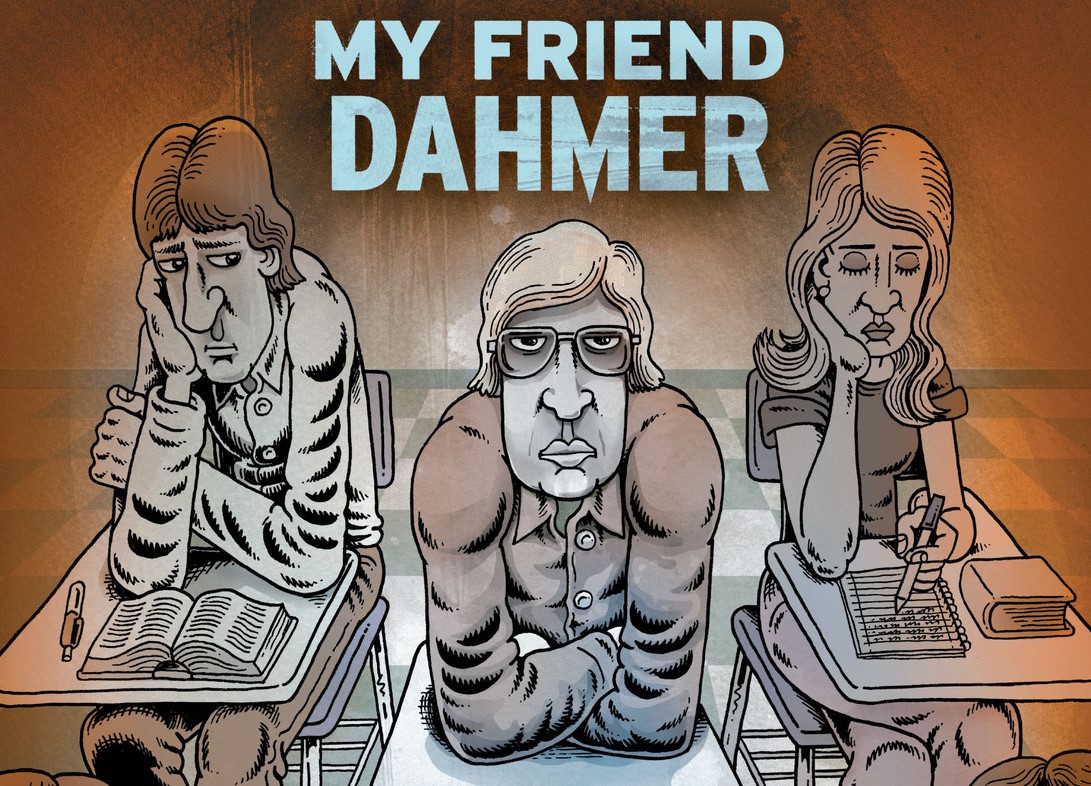 My Friend Dahmer
Written and drawn by Derf Backderf

Everyone knows the horrifying story of Jeffrey Dahmer, infamous serial killer. But few are familiar with the tragic tale of Jeff, troubled kid from a small Ohio town who seemingly fell through the cracks and into the darkness, where he would become a monster. Backderf tells Jeff’s story with sensitivity, but he does not glamorize the serial killer as a romantic figure. Instead this is a story of hindsight, in which Backderf earnestly sifts through a combination of research and memory in an attempt to make sense of what his friend Jeff would become. Perhaps the most chilling moment in the book comes at the end, when Backderf is told that someone he knew in high school became a serial killer, and Dahmer isn’t even his first guess. The visual storytelling is masterful, with considered framing and transitions that create tension and move the account along as much as the narration and dialogue. This book is both a study in good graphic novel construction and a compelling non-fiction horror story. A film adaptation by Marc Meyers with Disney star Ross Lynch as the titular Dahmer is due in 2017. -TV

Sabrina Spellman just might be America’s favorite teen witch, thanks to decades of stories from Archie Comics and the popular TV series starring Melissa Joan Hart back in the ‘90s. Thing is, this…isn’t that Sabrina. This Sabrina lives in a quietly sinister world where witches deal in dark magic and oaths cannot be broken. This Sabrina is on the cusp of a choice that will forever change the lives of everyone around her. This Sabrina is destined for terrible things. We love this book for keeping true to the character of its subjects while taking a grimmer path, one that will strongly remind you of ‘70s horror flicks and ghost stories that chill you to the bone. It’s the perfect read for a night when the wind rustles the leafless trees against the golden moon. -KS 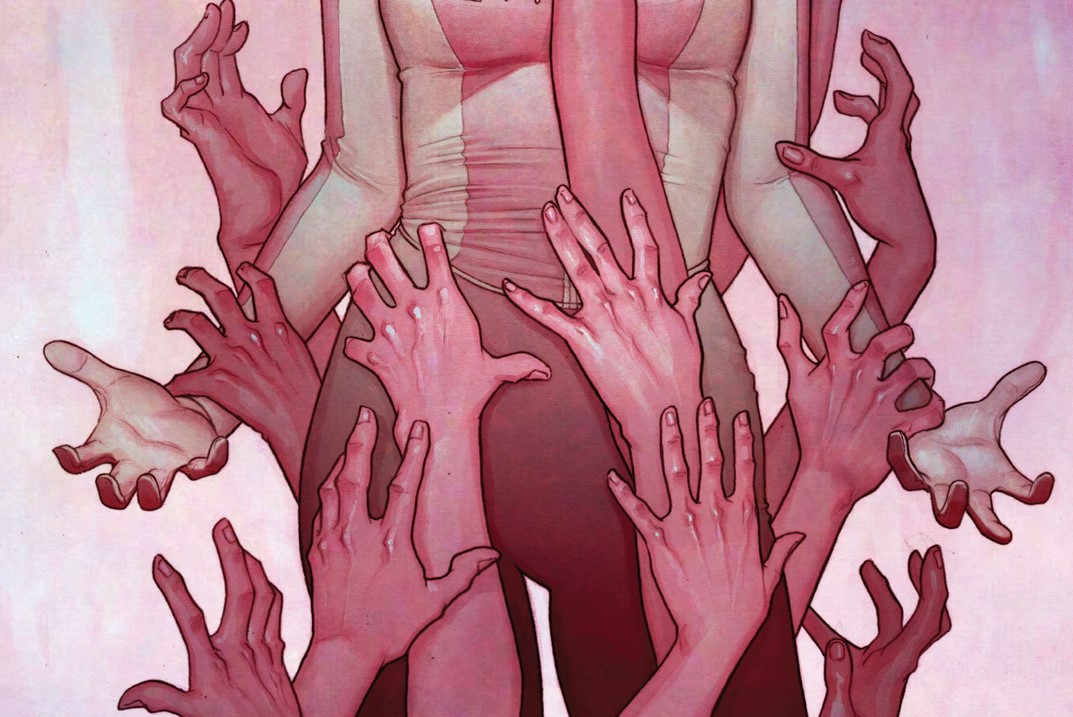 Imagine, for a moment, that monsters are real. You can’t see them, but they can see you. Trauma befalls you through a loved one. Desperate for answers, you dig into a cult-like organization that influences celebrities and politicians through its teachings and you somehow meet Astrid Mueller, the leader and architect of it all. She’s mad, you think. Until they come for you. Now you can see the monsters, and it’s like staring into the dead fate of the world. Gail Simone’s Clean Room is the pinnacle of the bright, macabre writing she’s allowed us glimpses of in the more twisted chapters of Secret Six or Leaving Megalopolis. Her questions about reality make us question our own, and we can’t put down each new issue until it’s done, even if it means we sleep with one eye open that night. -KS 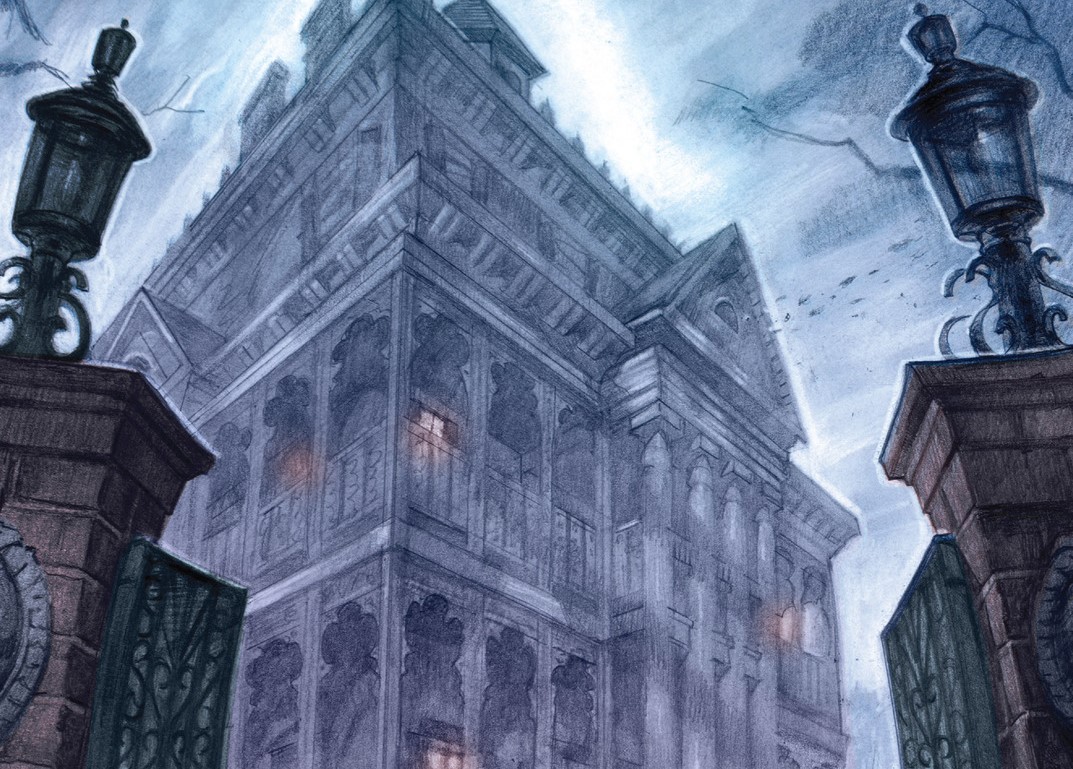 Fans of the Disney ride and fun all-ages ghost stories alike will revel in the ghoulishly good fun of this New York Times bestseller from the Disney Kingdoms line. When Danny’s beloved grandfather passes away, Danny is utterly lost, until the floating, orbed head of Madame Leota calls to him from the shadows. With a quest and the hope of seeing his grandfather again, Danny braves the haunted mansion in town only to find that there is no escape for the 999 souls trapped inside. To save them all, he must contend with a cursed pirate, a terrifying bride, hitchhiking spirits, and endless parties designed to make him forget his mission. We love this thrilling tale for the richness it adds to the world of the Haunted Mansion ride and the genuine heart of its protagonists. This is the Haunted Mansion tale you’ll want to see made into a movie. Hurry baaaa-aaaack. -KS 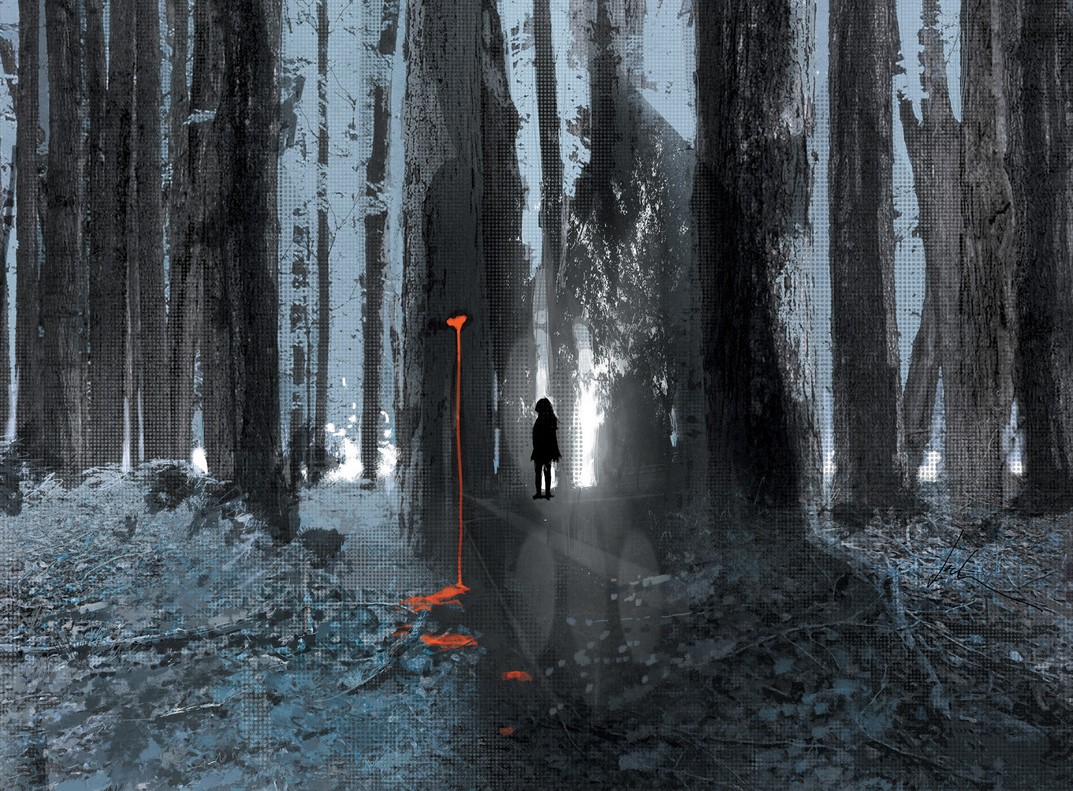 After a tragedy, the Rook family moves to rural New Hampshire for a new start. But the past proves inescapable, and a horrifying secret that feeds an ancient evil lurking in the woods waits for them there. Pledged is pledged, the locals say. There is no escaping your fate, however bleak or terrible it may be. Scott Snyder is, without a doubt, the best horror writer in comics because he so deftly entwines real life horrors within supernatural ones. At the heart of this story about sinister magic and wytches is a story about stark human fear and pain—the fear that we cannot protect our loved ones from pain, and the fear that we are alone in our pain. There are some tear-jerking moments in the story, the emotional impact made all the more devastating by nerves pulled taut from the disorienting, frightening artwork by Jock and colorist Matt Hollingsworth. I strongly recommend reading this one in Guided View to heighten the scary reveals and avoid spoilers. -TV

Kara “KZam” Szamborski co-hosts the weekly comiXologist podcast (available on iTunes or SoundCloud) to help you find your new favorite comic to read. She gushes about comics and smashes the patriarchy on Twitter as @KaraSzam.

Tia Vasiliou (aka “Lou”) is a Digital Editor at comiXology and occasional podcast host on The ComiXologist, bringing you creator interviews and recaps from comic cons. You can find her on Twitter @PortraitofMmeX.