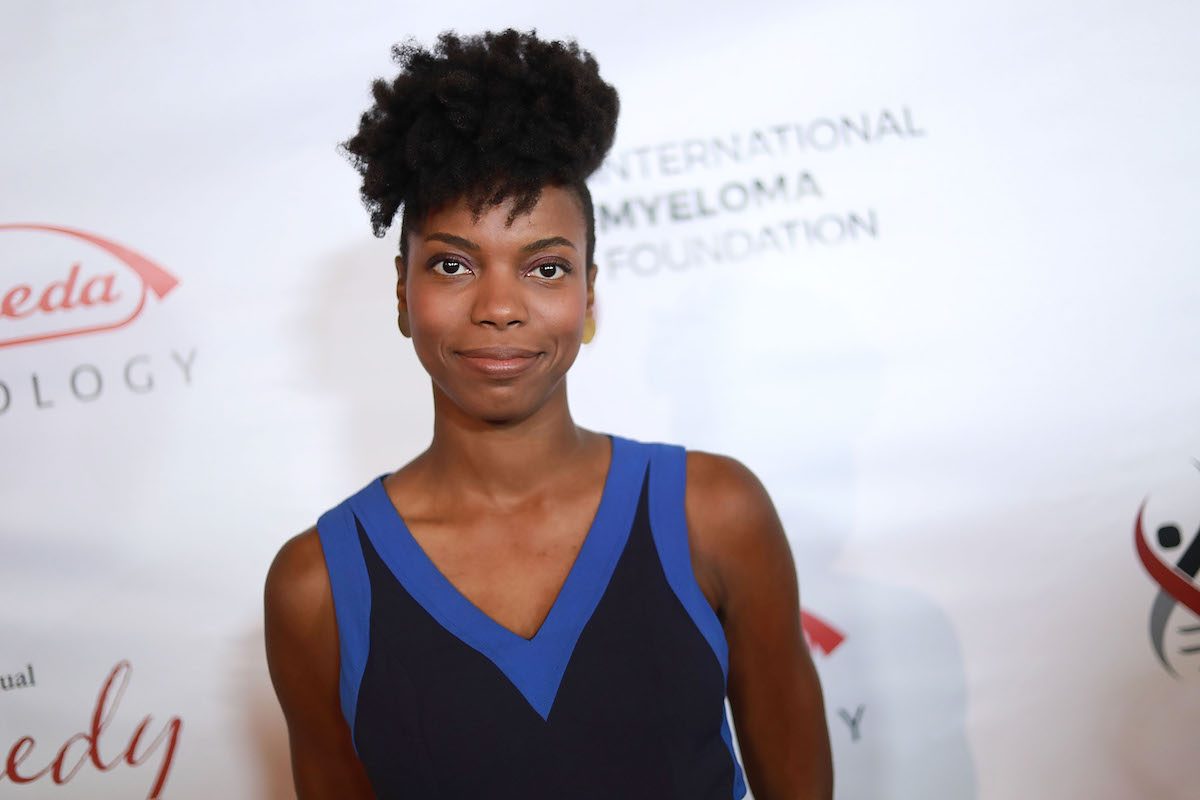 But then last month, someone leaked C.K.’s hour-long set from Long Island and it all got so much worse. In his new act, he’s gone full alt-right. Thirteen months after issuing that statement in which he promised to “step back and take a long time to listen,” he’s making disparaging jokes about Asian men’s sexuality. He bemoans his inability to use the word “retarded” anymore. He mocks nonbinary people and the use of they/them pronouns. (“‘You should address me as they/them, because I identify as gender neutral,’” he scoffed. “Oh, okay. Okay. You should address me as there, because I identify as a location. And the location is your mother’s c*nt.”)

He also mocked the survivors of the Parkland shooting, just in case he hadn’t yet fully convinced the Laura Ingraham crowd that he’s on their side.

“You’re not interesting because you went to a high school where kids got shot,” he said to this imaginary audience of teenagers who survived a mass shooting in their school. “Why does that mean I have to listen to you? How does that make you interesting? You didn’t get shot, you pushed some fat kid in the way, and now I gotta listen to you talking?”

It’s ironic, of course, that Louis C.K. would complain about being forced to listen to someone talking–you know, after dropping in on audiences who didn’t know he’d be performing and forcing them to either “gotta listen to [him] talking” or leave the room. If he doesn’t want to listen to Parkland students talk about guns, he could just not watch MSNBC, but apparently, that argument only works when he’s the one forcing people to leave.

Some people are saying that this is who C.K. always was, but I agree with Zamata that “that’s not true.” He used to be thought-provoking “and Louis fans should know the difference.”

This, she says, is “like you go to your favorite restaurant, and instead of getting chicken that you ordered, they serve you pigeon. It may taste the same at first, but the more you chew on it, the more you realize the quality has decreased. And then if you try to complain about it to the manager, he takes his dick out and calls you the N-word.”

It’s incredibly disappointing for former fans of C.K.’s work to see him do such bigoted work. It’s also weird to see him be so lazy. As Zamata points out, C.K. didn’t have a take for any of his purportedly “edgy” material and that’s not acceptable for a comedian.

“You can’t just get up onstage and say blatantly racist, transphobic, victim-blaming statements without a punch line! Like, who are you–all of our uncles?”

From there, she gave the audience her “reworked” Parkland bit, taking on C.K.’s claim that kids today (in her words) “shouldn’t be spending talking to Congress about gun control; instead, they should be finger-fucking each other.”

To be totally fair, Zamata is conflating two of C.K.’s awful bits. He did make jokes about how Parkland survivors shouldn’t be talking about gun control. But his “finger-fucking” joke was in relation to his mocking of nonbinary people. The actual bit went like this:

[Young people] are just boring. Fucking telling, “You shouldn’t say that.” What are you, an old lady? What are you fucking doing? “Nyeah, that’s not appropriate.” Fuck you! You’re a child! Why aren’t you finger-fucking each other and doing Jell-O shots?

From there, it went into the “they/them” pronoun joke quoted earlier.

“They can do both! They’re teenagers — of course they’re finger-fucking each other!” she said. “They just know how to separate sex from work. [Cue uproarious laughter from the crowd.] Which I understand is a hard concept for Louie to grasp. Which is ironic, because we all know how much Louie loves to grasp hard concepts.”

You can listen to the full bit here.

Louis C.K.’s material is entirely based in the “Old Man Yells at Cloud” school of thought, lamenting how much better things used to be before kids today got their mitts in everything, and how nothing is funny anymore. But considering how C.K.’s take on “funny” went hand in hand with exposing himself to female colleagues in dressing rooms and hotel rooms afterwards, I for one am happy not to be beholden to his personal brand of comedy.

And it’s not like we have any shortage of non-bigoted, not-lazy comedians whose celebration of their brilliance is long overdue. Sasheer Zamata, as a reminder, was SNL‘s first Black female cast member in six years and for whatever misguided reason, received basically zero fanfare when she left the show. She’s also an ACLU ambassador and she managed to turn Louis C.K.’s mocking of school shooting survivors into something genuinely funny. That’s a good reminder that for every terrible man ousted from his industry over his own horrific behavior, there are plenty of brilliant women lined up, ready to take his place.