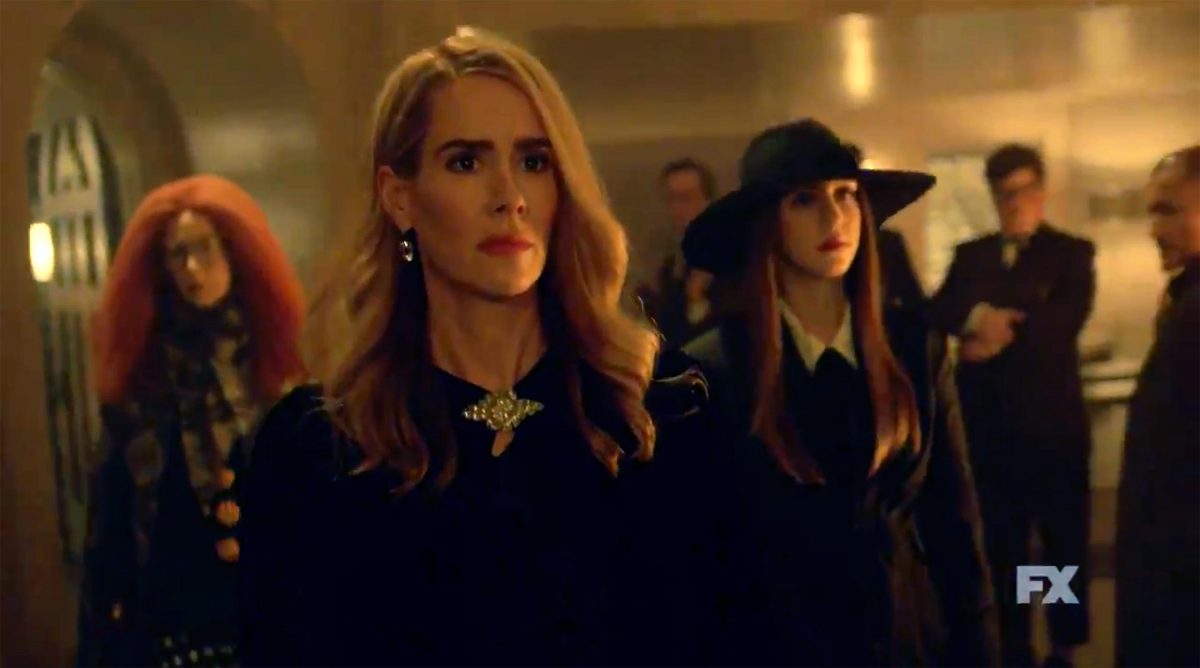 Adele recently posted a birthday picture and while it was talked about for other reasons, the most important thing to come out of it is that Adele also looks like Sarah Paulson. The American Horror Story star was on Sirius XM and when it was brought up that their resemblance is uncanny, Paulson responded by saying she saw the tweets.

“What I wish they were comparing was my talent to her talent,” Paulson said, noting that this comparison has been happening for quite some time. Honestly, I see it. And it also helps that they’re both incredibly talented performers many know and love so … can we get them working together soon? Maybe as siblings?

The tweets though with their pictures side by side? Wildly uncanny.

I’m not saying Adele and Sarah Paulson are the same person but pic.twitter.com/LguhpgIogc

Omg they do really look like each other!!!
Adele & Sarah Paulson pic.twitter.com/bK5jdsmK1n

Wow it took me a minute realizing this was Adele and not Sarah Paulson… anyway both gorgeous women pic.twitter.com/swvHqKbrcn

Anyway, if there ends up being an Adele biopic, we know who to call.

Here is what we saw today: