Sandra Bullock Was Almost Cast in The Matrix and What?! | The Mary Sue 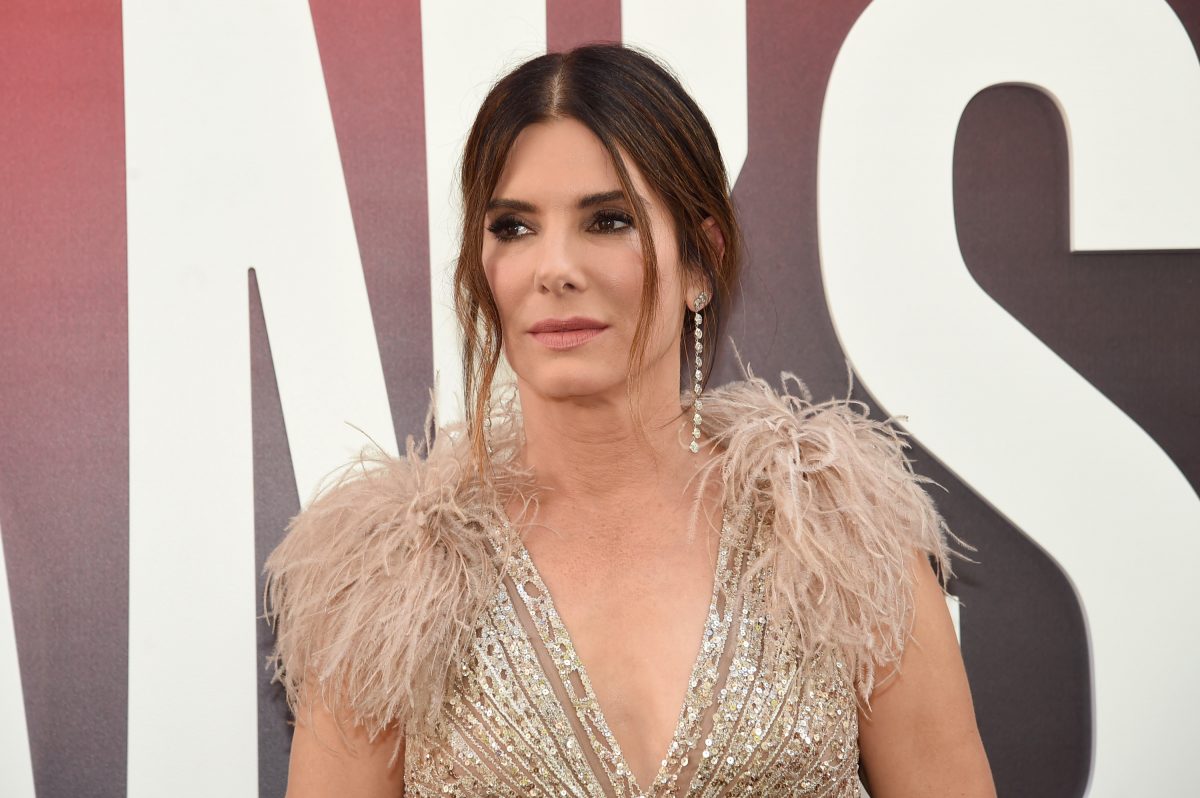 This week in “oh crap we’re all old”: The Matrix celebrates the 20th anniversary of its release. The 1999 film written and directed by the Wachowski siblings exploded onto the scene, grossing over $450 million domestically and setting the new standard for science fiction films and action sequences.

The wildly original film captured audiences with its mind-twisting story and its use of groundbreaking special effects like “bullet time”, which was soon copied and referenced in dozens of films following, including but not limited to Scary Movie and Shrek. The film was heavily influenced by Eastern cultural touchstones, from wire-fu to Hong Kong-style fight choreography to Japanese Anime.

But before The Matrix became a cultural touchstone, it was a tough sell for studios. Several high-profile actors dropped out of the project before Keanu Reeves took on the role of Neo. In an interview with The Wrap, producer Lorenzo di Bonaventura discussed his struggles with getting a philosophy-steeped sci-fi film off the ground.

di Bonaventura said, “We went out to so many people I don’t remember. We were getting desperate … We went to Sandy Bullock and said ‘We’ll change Neo to a girl.’ [Producer] Joel Silver and I worked with Sandy on Demolition Man and she was and continues to be a very good friend of mine. It was pretty simple. We sent her the script to see if she was interested in it. And if she was interested in it we would try to make the change.” Ultimately, Bullock turned down the role. According to di Bonaventura, “It just wasn’t something for her at the time. So really it didn’t go anywhere.”

Can you imagine Sandra Bullock as Neo? Or any woman playing Neo? What would that have meant for women in science fiction? And if a woman played Neo, would they have rewritten Trinity as a male character? More than likely yes, as very few films (especially studio films) would center a story on a queer couple, especially in the Matrix era. Bullock was also in the running to play the role of Trinity, which ultimately went to Carrie-Anne Moss.

While Keanu Reeves was perfect for the role in the end, casting a woman in The Matrix would have been a bold, career-changing move. The 90s were a weird time to be a sci-fi heroine: on the one hand, you have icons like Linda Hamilton’s Sarah Connor in Terminator 2: Judgment Day or Laura Dern’s Dr. Ellie Sattler in Jurassic Park.

You also have problematic faves like Milla Jovovich as Leeloo in The Fifth Element and Natalie Portman’s ill-served Queen Padmé Amidala in Star Wars: Episode I – The Phantom Menace. One wonders how Bullock’s Neo would fit into that pantheon.

Other actors considered for Neo were Brad Pitt, Leonardo DiCaprio, and Will Smith, before Reeves landed the role. In contention for Morpheus, which went to Laurence Fishburne, were Arnold Schwarzenegger, Val Kilmer, and Michael Douglas. And Reeves was an unlikely replacement: he was coming off two unsuccessful films, Johnny Mnemonic and Chain Reaction before The Matrix solidified him as an A-list star.

Would you have wanted to watch Sandra Bullock star in The Matrix? Who else do you think would have made a strong Neo?