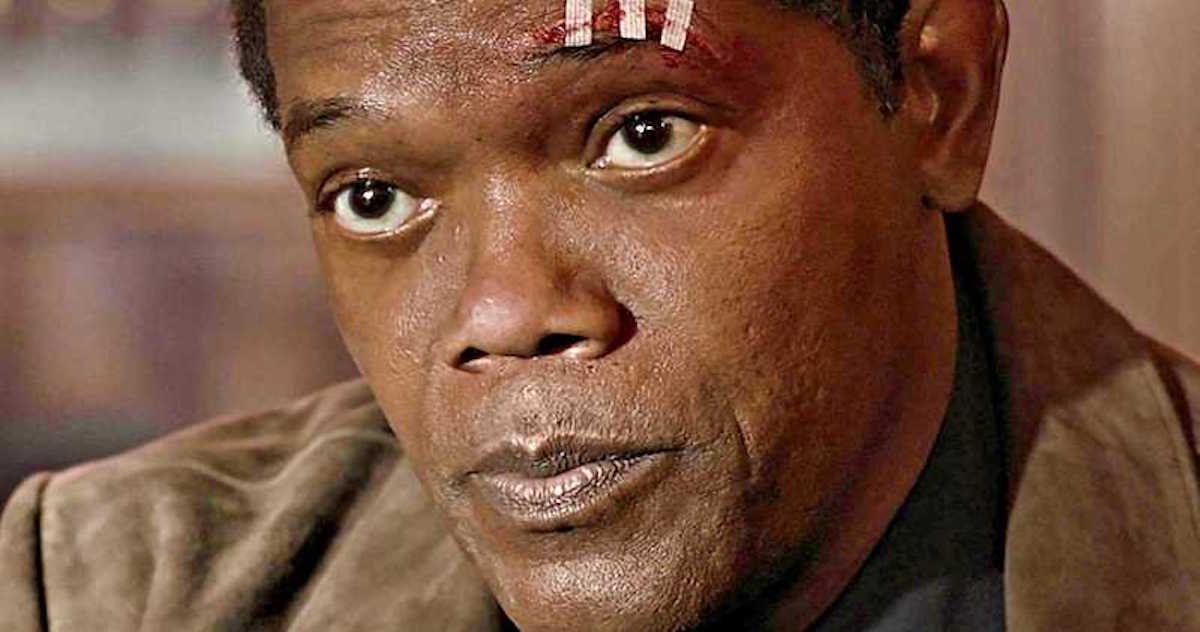 We’re getting a lot of new information about Carol Danvers and Captain Marvel as outlets release embargoed interviews with the cast and creatives. And Nick Fury himself may have just flipped a lot of our assumptions and theories on their head.

As CBR reports, Samuel L. Jackson was speaking with Entertainment Tonight when he discussed an ability of Carol’s that has not yet been named among her powers in the MCU.

“[Captain Marvel is] pretty much the strongest character — in terms of someone with powers are able to do things — in the Marvel Universe,” explained Jackson in an interview with Entertainment Tonight. “We know that we need something that’s as powerful as Thanos. And at some point, we’ll find out how powerful she is and all the things that she’s capable of. She’s one of the few people in the Marvel Universe that can time travel, so…“

According to Jackson, Carol Danvers can time travel, one of “few people” with the ability to do so. If Jackson isn’t totally messing with us here—always a possibility—this could be incredibly significant going forward. First, he mentions the need for someone as powerful as Thanos before saying that we’ll see how much Carol is capable of, suggesting we’ll see the full manifestation of her skills in Avengers: Endgame. Then he names time travel.

This could be confirmation that time travel is indeed an important part of Avengers: Endgame, which many of us have been expecting. However, in most of our fan theories to date, we hadn’t counted on Carol having the independent capacity to skip through time. We’ve considered time vortices in the Quantum Realm or super Stark time-tech, but this ability of Carol’s changes the, erm, game.

Another possible use of Carol’s time travelling might also explain how she arrives on the scene in Endgame looking exactly as she did in the 1990s, when the upcoming Captain Marvel is set. What if ’90s Carol receives Nick’s SOS page from the Infinity War future and jumps through time to help out?

Bear with me here, because time travel is always a fun kick to the head in terms of logic. But consider that a young Nick Fury, working with Carol in Captain Marvel, is present when she receives a desperate plea for help from … his future self. Maybe they had developed the tech together as a failsafe. If young Fury had foreknowledge that the world is going to be horribly threatened by super-beings, that’s also another reason that he worked to see the Avengers assembled in “our” timeline.

What if Captain Marvel ends by taking up Infinity War‘s final note, with Carol receiving the call to come and save the present-day world?

The possibilities abound. What do you think this info from Samuel L. Jackson means for the MCU?