Sam Raimi In Talks to Direct The Kingkiller Chronicle 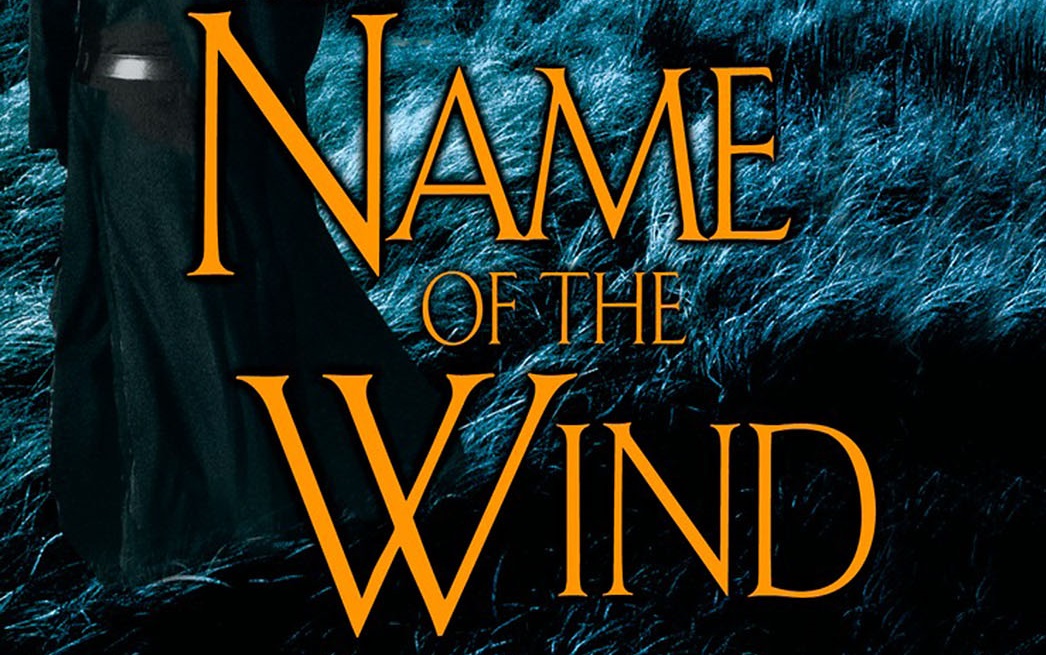 Spider-Man and The Evil Dead director Sam Raimi is reportedly in negotiations to direct the film adaptation of Patrick Rothfuss’s Kingkiller Chronicle. Hamilton creator Lin-Manuel Miranda previously signed on to the project as a creative producer and “musical mastermind” for both a film and TV series adaptation of the books, and the prequel TV series already has a showrunner in John Rogers and a network in Showtime.

Now, Raimi is reportedly in talks for the film adaptation. Lionsgate had no comment when Variety reached out to them, but the site’s sources say this is “in the best position to be [Raimi’s] next project” of the many he is considering.

Lindsey Beer, a relatively new writer who’s been tapped for a bunch of upcoming projects including Godzilla vs. Kong and Dungeons & Dragons, will write the screenplay. Given the novels’ problematic and oh-so-male-written characterization of Denna, I’m glad that there’s a woman writing this adaptation, and I hope she’ll give Denna a bit more roundedness.

This franchise does feel right up Raimi’s alley. Raimi’s first two Spider-Man films revitalized the superhero movie with their earnestness and feeling. He’s also served as an executive producer on high-fantasy television shows like Legend of the Seeker, Xena: Warrior Princess, and Hercules: The Legendary Journey.

But what do you think? Do you think Raimi is a good choice for this property? What excites you about this choice? What are your concerns?