Plus Metroid, League of Legends and more! 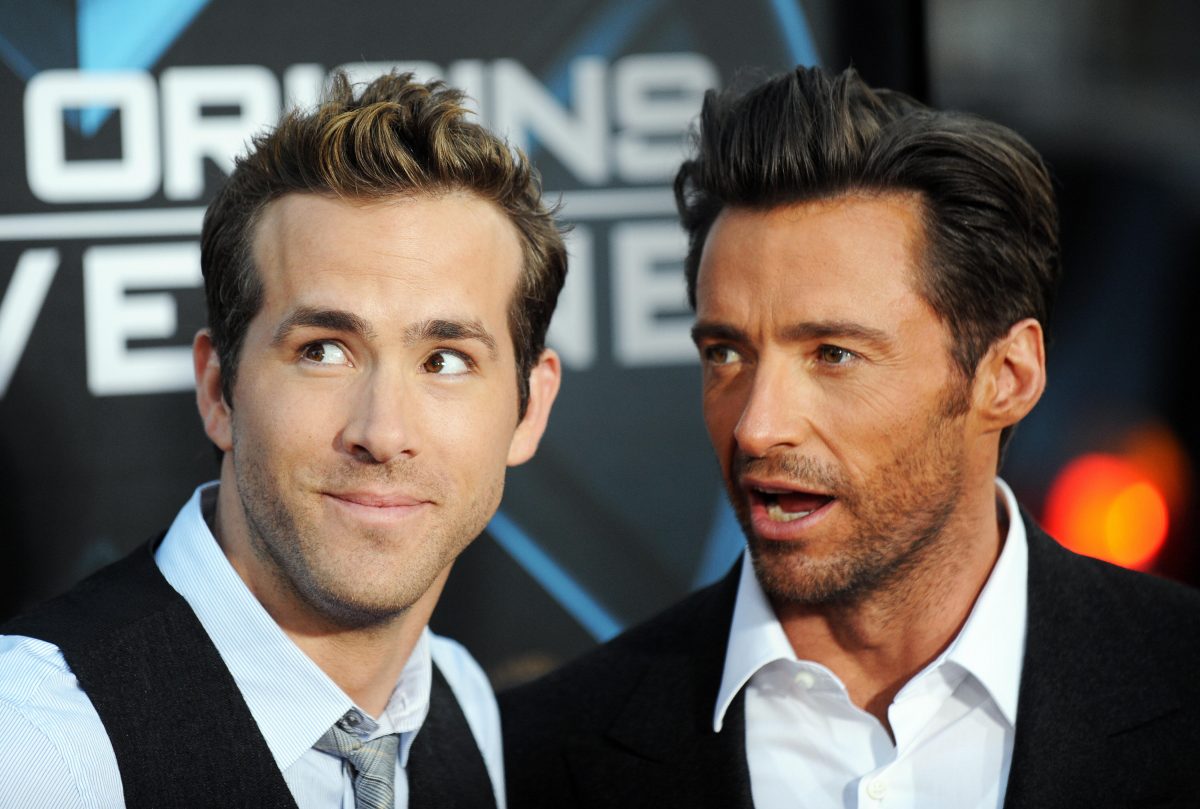 Do any other duo have as much fun trolling each other than Hugh Jackman and Ryan Reynolds? The friendship between the erstwhile Logan and Wade Wilson is undoubtedly the best thing to come out of the dismal 2009 X-Men Origins: Wolverine. Since meeting on the film, the two have gone on to lovingly troll one another on social media to hilarious effect, as Reynolds continues to petition Jackman for a cameo in the Deadpool series.

Their latest exchange features Reynolds poking fun at Jackman’s upcoming politically-themed film The Front Runner, which follows the ill-fated 1988 presidential run of Colorado senator Gary Hart, played by Jackman. Jackman’s performance is rumored to be award-worthy, but Reynolds quickly takes him to task in a mock political take-down ad.

How well do you really know @RealHughJackman? pic.twitter.com/cV0W7C4LE3

Jackman was quick to respond to Reynolds’ video with one of his own … or more accurately from his dog, who drops a deuce on a photo of Reynolds.