Russia Is Considering Building Their Own Space Station | The Mary Sue

Probably with a Little Rascals-esque "No U.S. Allowed" sign on the door. 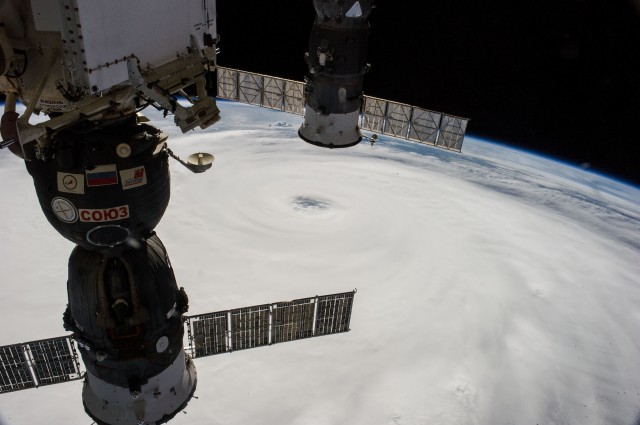 Russian officials have been talking about leaving everyone at the ISS hanging for a while, but now the head of Roscosmos, the Russian Federal Space Agency, has confirmed they’re considering their own new space station as a possibility.

If Russia pulls out of the International Space Station, it’ll be tough for everyone else to continue on, because the Russian part of the station houses some of its critical functions. No one exactly said that they’d pull the plug and kill everyone else’s plans to extend the space station’s life to 2024, but it was ominously implied.

As political relations between Russia and everyone else in the world become increasingly strained, it appears more likely than ever that they’ll stop making use of the ISS at the very least. When asked about embarking on their own space station as they once did with Mir, Roscosmos head Oleg Ostapenko reportedly answered, “I confirm we are considering such an option. This is a possible direction of development.”

So I guess it’s time to start making sure we’re all set to run the ISS without them. He also mentioned that the new space station could become an important part of Russian missions to the Moon. Let’s just hope we’re all right and that American flag is really up there, or this could get embarrassing pretty quickly.