It'll be like the best fireworks show in the world. 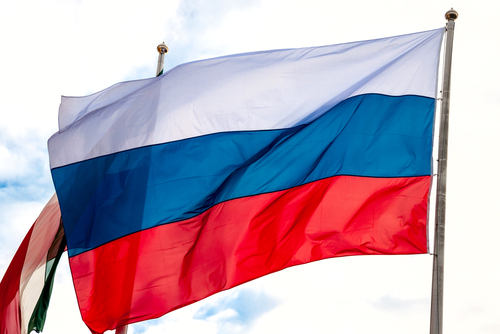 Russia wants to save the world. Apparently they read that one report that said we’re more likely to get hit by an asteroid than we originally thought and wanted to come up with a solution. What is that solution, exactly? They want to test launch an ICBM at an asteroid near Earth (Apophis, to be exact), and they want to set it off in 2036. That’s right: they want to nuke the damn thing.

Their decision to use an ICBM as opposed to any other rocket is actually kind of intriguing. It has to do with the fuel, as Sabit Saitgarayev explained to TASS, a Russian news agency:

“Most rockets work on boiling fuel. Their fueling begins 10 days before the launch and, therefore, they are unfit for destroying meteorites similar to the Chelyabinsk meteorite in diameter, which are detected several hours before coming close to the Earth. For this purpose, intercontinental ballistic missiles can be used, which requires their upgrade,” the scientist said.

The improved missiles could be used as the killers of the Apophis asteroid, “which will come dangerously close to the Earth in 2036,” he added.

Basically: the solid fuel on an ICBM allows for a much shorter prep time than any other rocket, which would be super useful just in case we didn’t see a giant asteroid hurtling towards Earth somehow… ? It’s almost like we don’t wanna miss a thing…

(via Jalopnik, image via Shutterstock/Fat bird)