What would Atticus think? 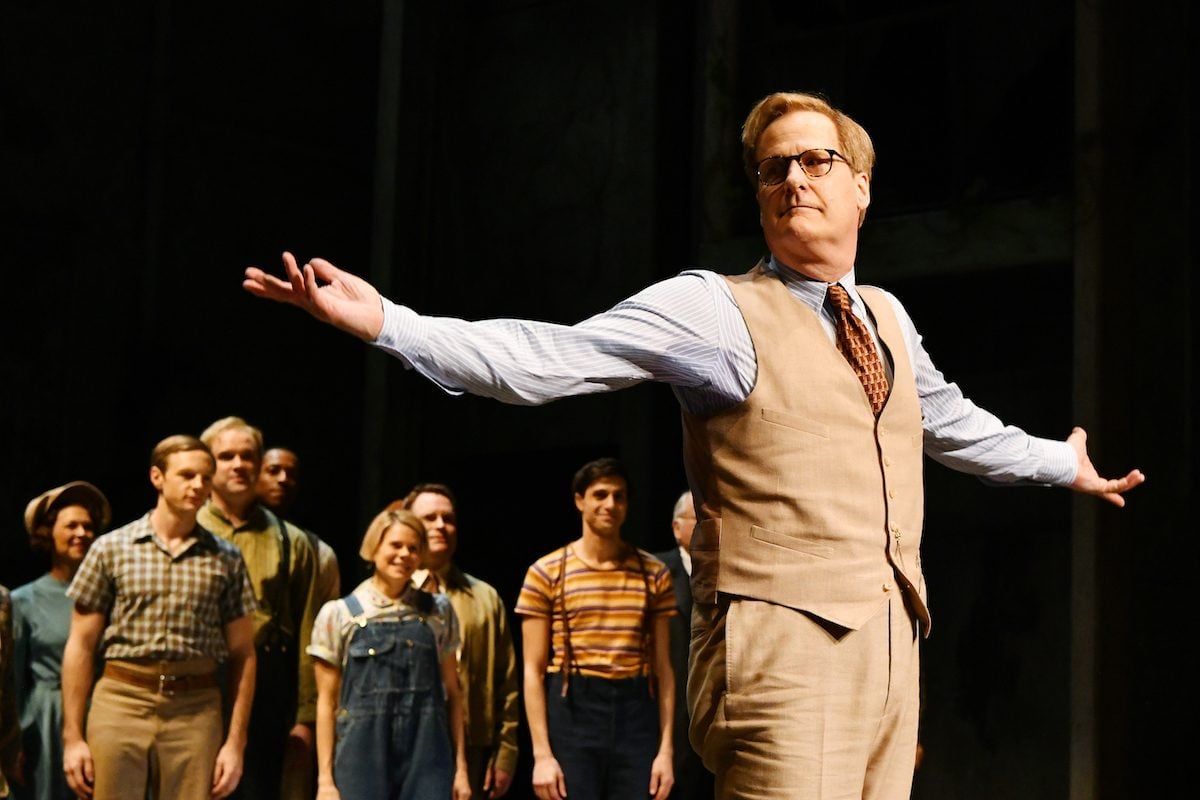 To Kill a Mockingbird has long been a staple of community, regional, and university theaters. But now, thanks to mega-producer Scott Rudin, dozens of theaters across the country are being forced to shut down planned productions of the classic. Some are having to refund audiences after tickets were sold and sets were built, which could be potentially devastating for smaller theaters.

Rudin has been a producer in Hollywood since the 80s and has more than a hundred giant hits and smaller prestigious films to his name, like Clueless and No Country for Old Men, to recent work with A24 on films like Lady Bird and Eighth Grade. He’s also been producing plays on Broadway for decades. (He was the first producer to win an EGOT.) He is, to say the least, a very powerful man in entertainment.

Rudin is now threatening legal against theaters mounting productions of Mockingbird, citing a contract from 1969 that prohibits productions taking place within 25 miles of cities with a population of 150,000 or more while a “first-class dramatic play” based on the novel is playing in New York or on tour. The version that is currently playing in New York is Aaron Sorkin’s adaptation starring Jeff Daniels.

It’s not like a production at a local playhouse in Ohio or Bufflo is going to be seen as competition for Sorkin’s show. But that’s even less the case with this specific adaptation, which has been described in reviews as being revisionist and not painting Atticus Finch as quite the hero many fans of the book, film, and standard play adaptation have come to expect. (It was originally so revisionist, in fact, that Harper Lee’s estate sued and Sorkin reportedly “softened” the adaptation.)

Rudin said in a statement, “We hate to ask anybody to cancel any production of a play anywhere, but the productions in question as licensed by DPC infringe on rights licensed to us by Harper Lee directly. The Sergel play can contractually continue to be performed under set guidelines as described in detail in its own agreement with Harper Lee — and as long as those guidelines are adhered to, we have no issue with the play having a long life.”

Rudin is within his right to enforce this contract, but it still comes across as heartless. According to the New York Times, one theater in Salt Lake City “had paid Dramatic Publishing nearly $6,000. It had sold roughly $8,000 worth of tickets, and planned to stage free matinee performances for 2,500 school children.” The cancellation will cost them roughly $20,000.

“Lyn Adams, the executive director of the Oklahoma Children’s Theater, is similarly puzzled,” the Time writes. “’The truth is our audiences are high school and middle school kids, and I just don’t know how we would hurt anybody,’ she said.”

The hashtag #BoycottRudinPlays is going around Twitter (started by the founder of OnStage Blog), calling for a boycott not just of Mockingbird, but of all of Rudin’s current and upcoming plays, including Book of Mormon, Hillary and Clinton, Gary: A Sequel to Titus Andronicus, King Lear, and The Ferryman. It’s just unfortunate that even if there were to be an effective boycott, it would also hurt theater workers, just as Rudin himself is doing now. Ideally, Rudin would drop the threat of litigation against small theaters that had already acquired the rights to the classic play, but that doesn’t seem too likely.

(via NYT, image: Slaven Vlasic/Getty Images for ‘To Kill A Mockingbird)