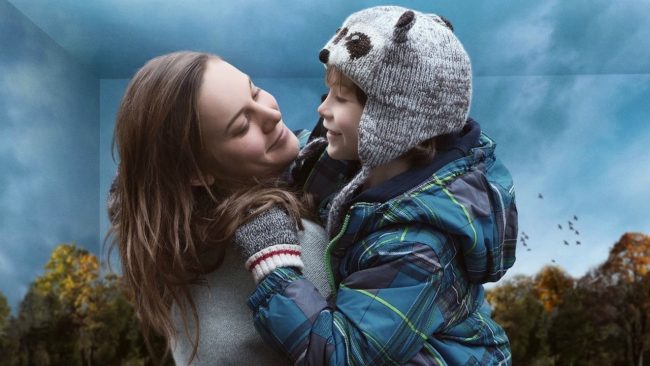 Room is headed to the stage with a script by best-selling author Emma Donoghue. Room, which received a powerful and emotion adaptation last year with Brie Larson (who won an Oscar for her performance) and Jacob Tremblay tells the story of a Ma and Jack, a mother her five-year-old son who live their everyday life in a small room because Ma was raped and captured as a teen. Jack is oblivious to this truth and Ma does his best to hide these facts from him out of love. It skillfully addresses themes of childhood and sexual trauma, the complexities of motherhood, and isolation without feeling melodramatic or voyeuristic.

Much of the film takes place in the title setting, which feels suitable for a stage adaptation. Donoghue also wrote the film screenplay, so there are high expectations for her stage script. Larson and Tremblay gave such fantastic performances it’s hard to imagine anyone else in those roles, but Room is an important and incredibly emotional piece of work that I hope many people will be able to experience (though, of course, it’s understandable that some would choose not to engage with this story).

BBC reports that the play will open in London next year with Cora Bissett as director.