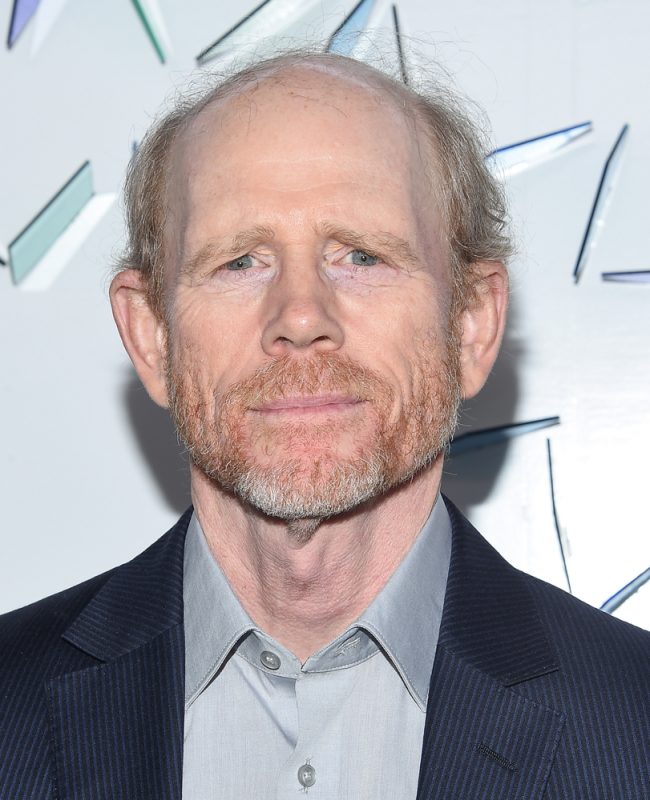 We had a bit of a shock yesterday when we learned that the directing team of Phil Lord and Chris Miller would no longer be directing the upcoming Han Solo Star Wars anthology film, thanks to creative differences with screenwriter Lawrence Kasdan. With three-quarters of principal photography already done, Lucasfilm has officially hired their replacement.

Ron Howard, who won an Oscar for directing 2002’s A Beautiful Mind, has been tapped to pick up where Lord and Miller left off. Well, not exactly where they left off, as part of the problem was that they were apparently leaning to hard into the comedy elements of Han, whereas Kasdan and Lucasfilm wanted to focus on him being a little more “sarcastic and selfish.”

So, he was hired to … change direction after four and a half months of filming have already been completed? According to The Hollywood Reporter, “The movie was scheduled to shoot for three-and-a-half more weeks, with five weeks of reshoots built into the schedule—the latter a standard procedure on large franchise productions.” So, hopefully this unprecedented handover won’t go over budget or over schedule, and they’ll be able to suss out tone in the edit, doing reshoots as necessary.

But here’s my big question: it’s not as though directors are hired lightly. They have to pitch their vision for the film. Did tone for the character not come up in those initial conversations with Lord and Miller? How do you hire someone to do a job in the first place only to realize that they were so wrong for what you wanted three-quarters through a project? What changed?

In any case, it’s not as though Howard isn’t a competent, Oscar-winning director. He will likely be great at hitting the ground running, and he already has plans to meet with the cast to ease their minds, and will be spending time going over what’s already been shot to see what is still needed (or needs changing).  There’s also the fact that he already has a relationship with Lucasfilm (he directed George Lucas’ 1988 film Willow, and was actually approached to direct The Phantom Menace—why didn’t he say yes?!).

So, he’s the comfortable choice. He’s the safe choice.

But then I can’t help but wonder … is that what this project needs? Safe? Comfortable? We’re talking about a film where we’re going to see a young Han Solo doing his thing long before he ever got roped into a rebellion. Seems to me that would require an approach that’s anything but safe. We’ll see.