Robert Wagner Named a “Person of Interest” in the Death of Natalie Wood, His Ex-Wife 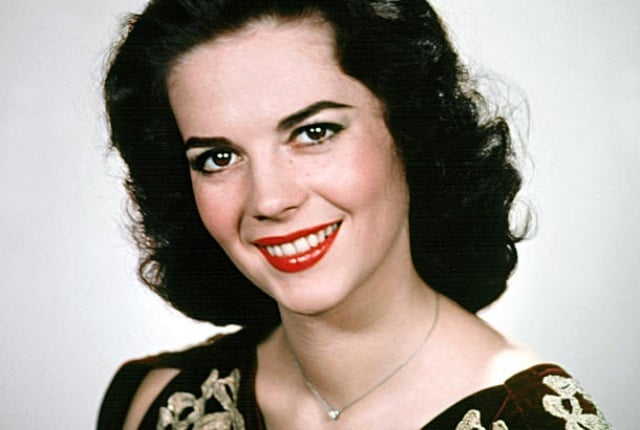 After more than 30 years, the death of Natalie Wood is getting a person of interest.

Page Six is reporting that actor Robert Wagner, husband of Wood at the time of her death, is a “person of interest” in relation to her death. It looks like the LAPD is interested in interviewing the actor, now 87, about Wood’s mysterious death in November 1981.

For those unfamiliar with the case, Wood, best known for musical roles like West Side Story and Gypsy, was on a trip with her family yacht, Splendour, off Catalina Island in California during Thanksgiving weekend with Wagner, Christopher Walken, and Capt. Dennis Davern. Somehow, she ended up in the water and drowned.

Initially, the death was ruled an accident, but after a coroner released a new report that said “the location of the bruises, the multiplicity of the bruises, lack of head trauma, or facial bruising support bruising having occurred prior to entry in the water” and in 2012 her death certificate was changed from just drowning to “drowning and other undetermined factors.”

“The original detective assigned to the case, as well as Wagner and Walken, have all repeatedly said that they considered Wood’s death an accident, but the witnesses’ accounts have changed over time,” which Los Angeles County Sheriff’s Department Lt. John Corina considers “a problematic aspect,” especially since Wagner was reportedly the last person to be with Wood before she died.

“I haven’t seen [Wagner] tell the details that much all the other witness in this case,” Corina told CBS News. “I think he’s constantly changed his story a little bit. And his version of events just don’t add up.”

It does not help that Wagner has refused to speak with investigators since the case has been reopened, while Christopher Walken has met with authorities, although we don’t know what information he might have given them. Still, it looks like investigators on the case are looking at it with a fresh, serious eye.

It is quite appropriate that the case of Natalie Wood would be reopened now, not only because of the CBS crime movie coming out this weekend, but as a trickle down on the #MeToo, #TimesUp experience. With the bruising, the fact that the last person to see her alive was her husband, and the history of sexual abuse she was alleged to have been subjected to, Natalie Wood’s death is a mystery that seems painfully relevant today.