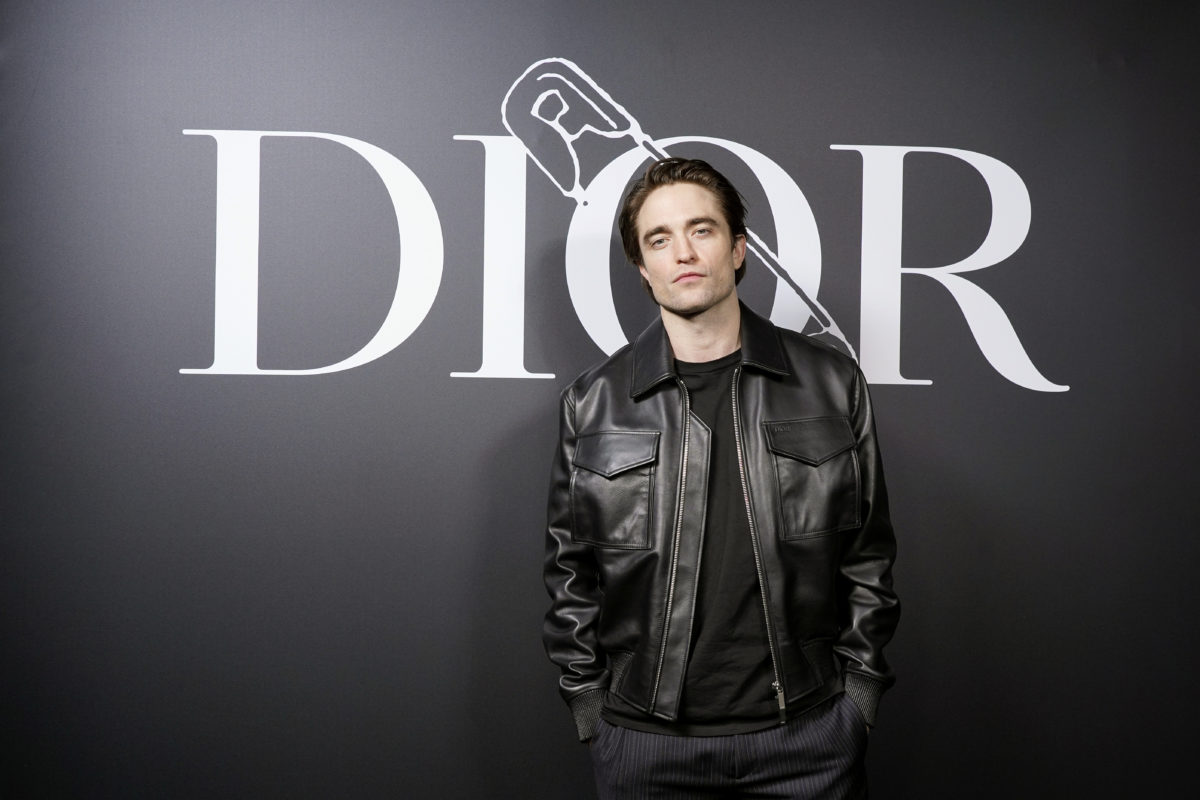 Quarantine is hitting us all in different ways, and for Robert Pattinson, that means maybe making pasta pillows. The star of the upcoming film The Batman talked with GQ about his quarantine and life and how he was, basically, built for being in isolation—a weird sentence to write, but it checks out with everything happening in the world.

Pattinson, who took all the pictures for the accompanying photo shoot—and let me tell you … WORTH THE LOOK—talked about a wide range of things, but one thing was made clear: RPattz is still that strange actor many of us loved in our teenage years. I’ll never forget my first time seeing Cedric Diggory!

From his idea for microwaving pasta …

Put it in a bowl and microwave it. That is how to microwave pasta. And also it really, really isn’t a thing. It’s really actually quite revolting. But I mean, who would have thought that it actually makes it taste disgusting?

To trying to explain the plot of Tenet, which he also stars in (and clearly “slightly fucking with him,” as writer/director Christopher Nolan confirmed) …

For a minute he tries, though. “This thing, it’s so insane,” he says. He says they had a crew of around 500 people, and 250 of them would all fly together, just hopping planes to different countries. “And in each country there’s, like, an enormous set-piece scene, which is like the climax of a normal movie. In every single country.” He says otherwise jaded and hard-bitten crew members would come in on their days off to watch Nolan’s special effects because they were so crazy. He apologizes for not being able to say more. He just doesn’t really know what to say.

Robert Pattison is the chaotic mood we need in this world, and these two snippets of that interview are truly the calmest moments of the entire thing. I already loved Pattinson and his quirks, and this just made him so much more endearing. Trying to make pasta you can hold in your hand like pizza and burgers? A man with ideas bigger than this world! It also helps that he apparently just works himself into this anxious ball of energy before doing anything.

Twitter is also trying to figure out what this entire interview means, and honestly, maybe we’re not supposed to know. It could be code, it could be exploring the ideas that rattle around in Robert Pattinson’s head regularly, or it could be something that has just manifested itself because of the quarantine. Whatever the case, we’re all a little more obsessed with Robert Pattinson after this.

Robert Pattinson answering the phone during his GQ profile pic.twitter.com/1KEqT3wSsq

love this picture of robert pattinson looking up at a can of beans pic.twitter.com/DqMRX1YVXm

this profile is great & contains really funny exchanges with claire denis & christopher nolan. but my favorite part is finding out that robert pattinson is apparently charlie kelly https://t.co/IiUk4Hrlo1 pic.twitter.com/kt1qejIzSr

📸 Robert Pattinson on the cover of GQ Magazine (2020) pic.twitter.com/BPzN5jTqwY

that robert pattinson gq interview is extreme this energy pic.twitter.com/wQH9BEE8Cb

Robert Pattinson for GQ has managed to capture my entire quarantine mood pic.twitter.com/UHng5uorvQ

i cant explain why the image of a blurry pixelated unshaven robert pattinson confused about how to work technology is so funny to me pic.twitter.com/yQ4dQNwjYB

I love him? So much??? Robert Pattinson has saved my cold, dark soul with his weird business ideas and need to cook with tinfoil in a microwave.