Robert Mueller’s First Hearing Was Frustrating, But Not Totally Pointless 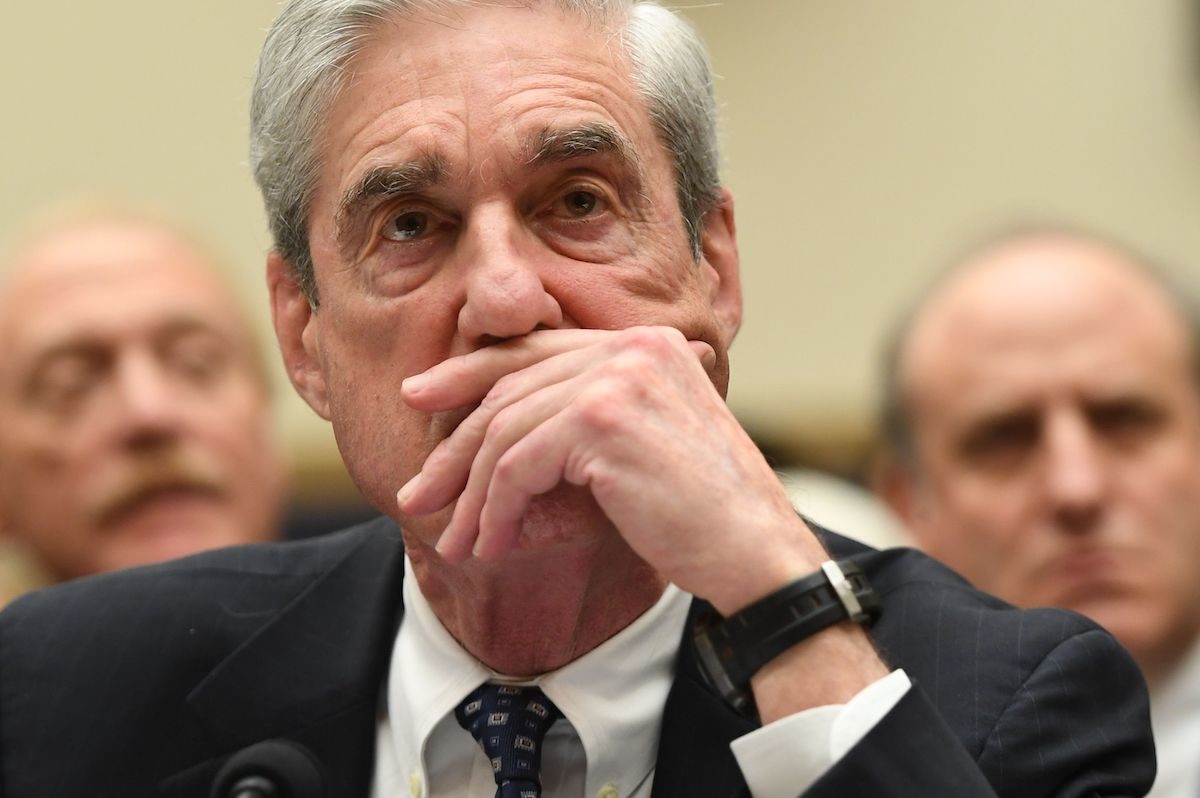 Robert Mueller’s first Congressional hearing today was a frustrating endeavor. Mueller didn’t want to testify in the first place. Once forced to, he had said ahead of time that he wouldn’t be saying anything that wasn’t included in his original report and he was not kidding. According to MSNBC’s count, he refused to answer questions 123 times. This pretty much sums up the whole ordeal:

this felt like putting a cat in a suit: the cat made it pretty clear he didn’t want to be in the suit, but folks persisted in putting him in the suit, and when he was in the suit it was fun for no one

Even more frustrating than Mueller’s refusal to answer was the approach taken by just about every Republicans on the Judiciary Committee, which was to attack Mueller’s motives. They all spoke (or, more accurately for most, yelled) as if they knew Trump was watching (which he was, and live tweeting) or as if they were all auditioning for jobs at Fox News.

The questions from Gohmert, Jordan, Gaetz, etc. are more or less incomprehensible unless you’re fully up to date on the Fox News Cinematic Universe.

Most Democrats started their questioning by thanking Mueller for his service, both in the FBI and as a war veteran. Most Republicans attacked him for what they see as a lack of patriotism. It was pretty transparent.

Here’s where it’s going to go. Republicans are going to frame Robert Mueller as an aged figurehead used by Deep State operatives to legitimize a partisan report.

They’re going to try and destroy a respected member of their own party and a decorated veteran and public servant. https://t.co/kqNPE499i6

So going in, we knew Mueller wasn’t going to say much. But there were a few moments that stood out as being worth the time spent here today. Just because Mueller didn’t say anything new, there is, as we’ve said before, a big difference in having something buried in a 400+page report that most people are never going to read, and hearing it said out loud.

This was a big one:

Congressman: “Could you charge the President with a crime after he left office?”

If you’re familiar with the report, you probably already know that Mueller found Trump to have committed acts that had the intention of obstructing his investigation. He didn’t make a judgment as to whether or not Trump should be charged with a crime, not because he was exonerating Trump, but because a sitting president can not be charged with a crime, even if one is committed.

Is this why Trump keeps “joking” about refusing to leave office?

It is incredibly frustrating that every single Democrat didn’t follow up aggressively on this point, but at least we got to hear it said out loud.

Speaking of Trump, I mentioned that he was live-tweeting the hearing. More specifically, he seemed to be live-tweeting Fox News’ content, which means he was basically getting the opposite of what was actually happening.

“Mueller was asked whether or not the investigation was impeded in any way, and he said no.” In other words, there was NO OBSTRUCTION. @KatiePavlich @FoxNews

Yeah, that’s not what happened. Again, just because Trump failed in impeding Mueller’s investigation, that’s not being exonerated from a crime.

(image: SAUL LOEB/AFP/Getty Images)
Want more stories like this? Become a subscriber and support the site!