Robert Downey Jr. Hit up the Teen Choice Awards With Flare and Gifts! 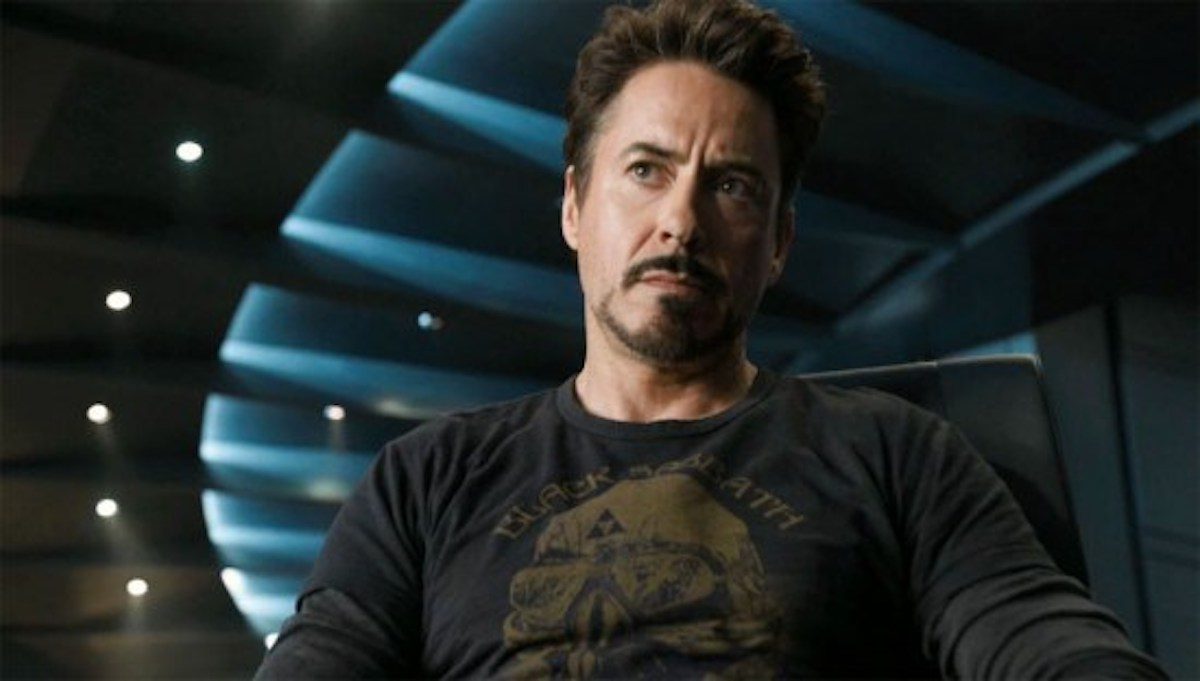 Robert Downey Jr. went to the Teen Choice Awards, and child-me is yelling because when I went as a kid, the biggest star there was Brandon Routh (honestly, a delight for me). Being a celebration of the youths and their decisions in all things pop culture, the Teen Choice Awards are a hodge-podge of celebrities that you probably would never see together otherwise.

Every year, the teens take to the internet to vote on their favorite actors from television and movies, and their favorite reality stars and musicians—again a hodge-podge. Still though, this year was special (at least for me) because Robert Downey Jr. won Choice Action Movie Actor and was handed an award by KJ Apa. My Riverdale-obsessed brain and my Marvel-loving side were crashed together in one celebration of celebrities, and I truly don’t know how I’m functioning.

The event, while star-studded, was very much a celebration of the work of some of the biggest names in the game, and Marvel’s Avengers: Endgame was no stranger to winning, as it should be. I’m team “I love Avengers: Endgame,” and so, give Robert Downey Jr. the Oscar he deserves. Still, the teens love themselves some Endgame and showed it with their choices.

Dressed in a plaid suit (yeah, wild), Downey took to the event with the flare we’ve come to expect from the actor, and he was living his best life, taking pictures with fans and working to make it a fun time for everyone clearly still coping with the events of Endgame.

At the ceremony, Downey wasn’t alone, though. He rolled in with a whole team of Iron Mans with him! The actor surprised young fans, bringing them on stage with him. In the most Robert Downey Jr. of moods, RDJ watched as a kid got nervous meeting him and said, “Yeah, pretty much.”

He brought the fans backstage, too, to hang out with him, posting on Instagram about the event and having fun! And, it was clearly someone’s birthday.

Anyway, the Teen Choice Awards are a wonderfully fun thing, and now, they’re even better because we get to see Robert Downey Jr. celebrating his work in the Marvel Cinematic Universe while also being, you know, Robert Downey Jr. about it.