Things We Saw Today: Robert Downey Jr. Is Tom Holland’s Real-Life Mentor and I’m Not Crying You Are 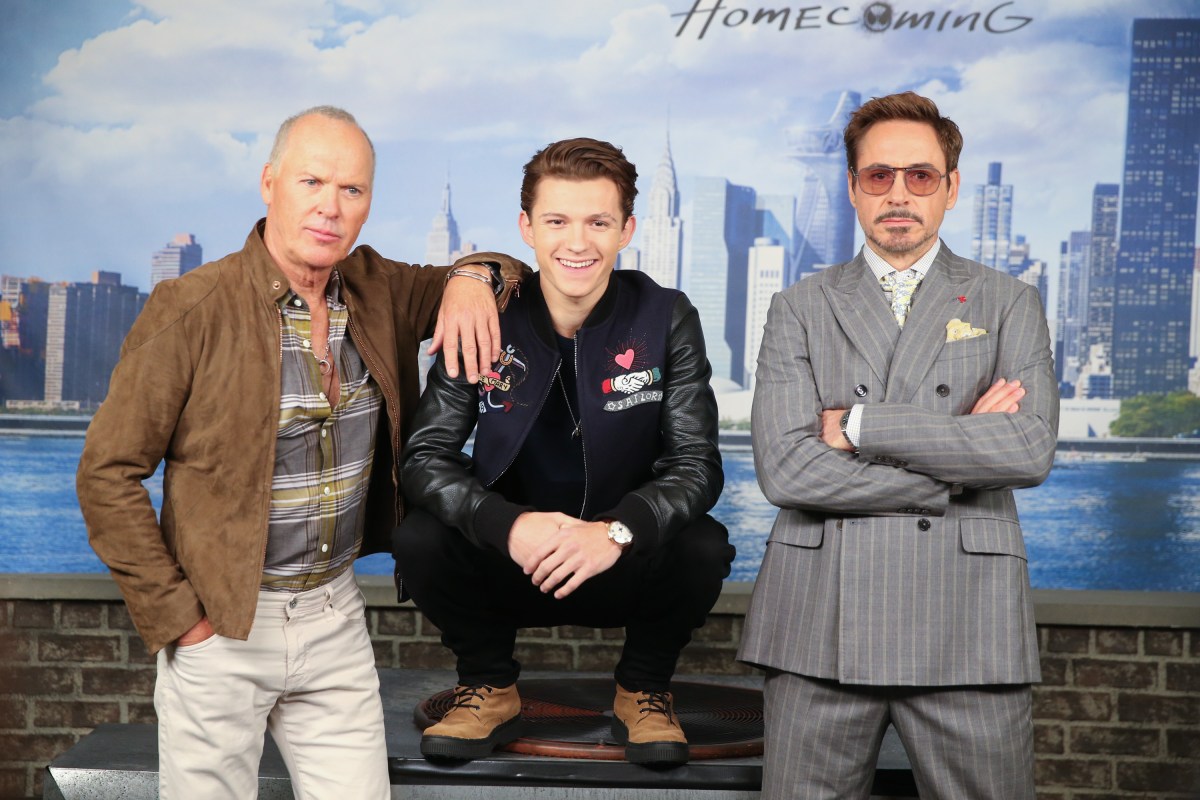 Robert Downey Jr. may no longer be playing Tony Stark, but that doesn’t mean his relationship with the Marvel Cinematic Universe’s Spider-Man/Tom Holland is over. In fact, the two are planning on working together again in The Voyage of Doctor Dolittle, and honestly? I can’t wait.

What’s exciting though (and the source of my tears today) is that apparently Robert Downey Jr. and Tom Holland both give each other advice. Cute, right?

“Yeah, it’s lovely. It’s a lovely dynamic and the dynamic [with Robert Downey Jr.] is also the same off screen. I mean, we’ve become really close. We’ve become great friends and I ask him for advice and vice versa sometimes. And it’s just become a really lovely relationship for me to have in the industry. Because, you know, as a young actor coming up in this world it can be very scary and it can be daunting. You can get bullied around. And it’s nice to have someone who’s got my back and who will give me some sound advice.”

Now, personally, I’ve love to text Robert Downey Jr. about all my questions and concerns, but it’s extremely cute that he’s helping Tom Holland navigate the world of fame he’s found himself in. So, excuse me while I go and cry in a corner and hug my Spider-Man and Iron Man dolls.

Here are some other stories: