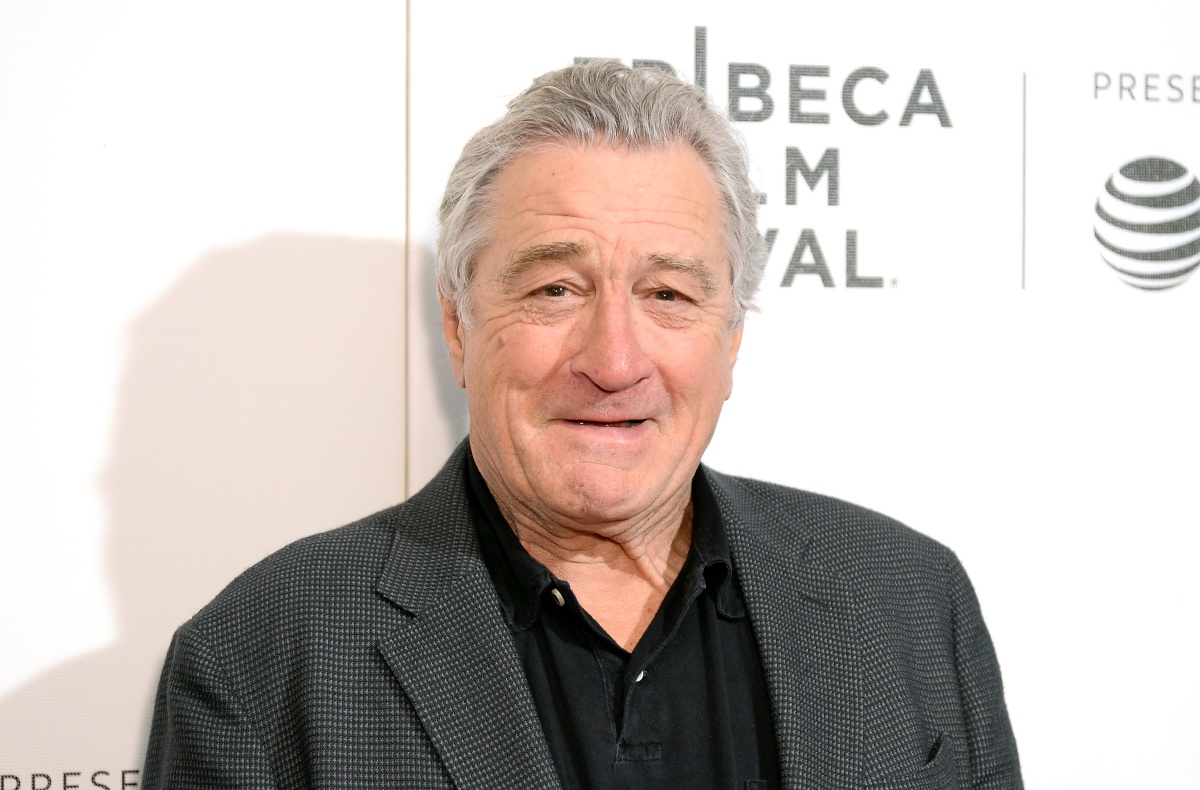 The Tribeca Film Festival kicked off yesterday, and its cofounders, Robert De Niro and Jane Rosenthal, were photographed at a lunch together at a table with only white men seated with them, save Rosenthal herself.

I should note that Page Six has reported that there was a fairly large female presence at said lunch in general, but it didn’t go unnoticed that De Niro’s table was mostly male, because it’s De Niro. He’s going to be one of the big faces of the festival, and who he associates with does set a kind of tone. As reported, one attendee noted, “The optics are terrible.”

Rosenthal herself admitted to Page Six that the disparity didn’t go unnoticed by her, either, and she was asked how it felt being the only woman at the table. “I noticed that there were a lot of … mostly men in this room. That is more of what I noticed versus being here yesterday at lunch for our ‘Untold Stories,’ and it was predominantly women.” Rosenthal did go on to say that “Our festival, our company, is predominantly women, but it’s interesting, I didn’t look that at the table specifically as much as the room.”

Looking at the table at the source, I can see how it can seem sort of like an all-boys club, with a token woman, especially because there is so much female and diverse talent at Tribeca that should be present there. As I said before, despite there being other, more diverse tables, if the cofounders of the festival are only surrounded by white men, it sets a tone of elitism that can reinforce to some people that, despite the progress being made, they still aren’t seeing it at the top.

Rosenthal told Page Six that she agrees more needs to be done to improve diversity within the industry and its events: “It’s the works that we’re highlighting. It’s what we’re doing to continue to mentor people. It’s stories that are looking at other cultures that hopefully we can start to turn a corner and make a difference, but it is also about listening to people, listening to each other.”

Seeing faces like you among the people in charge is what makes POC and women feel safe to seek out mentorship, because they feel that someone will understand their vision and perspective. A representative for Tribeca Film Festival made the following statement about the event: “Seats got changed at the last minute when people canceled, so yes one or two tables were skewed more with females or more with males.”

I think that, if you are in charge of PR, even if you have to finagle it, you find a way to include some POC and more than one woman at the big boy table. This is De Niro; I’m sure it’s not hard to sit him next to a Black woman.