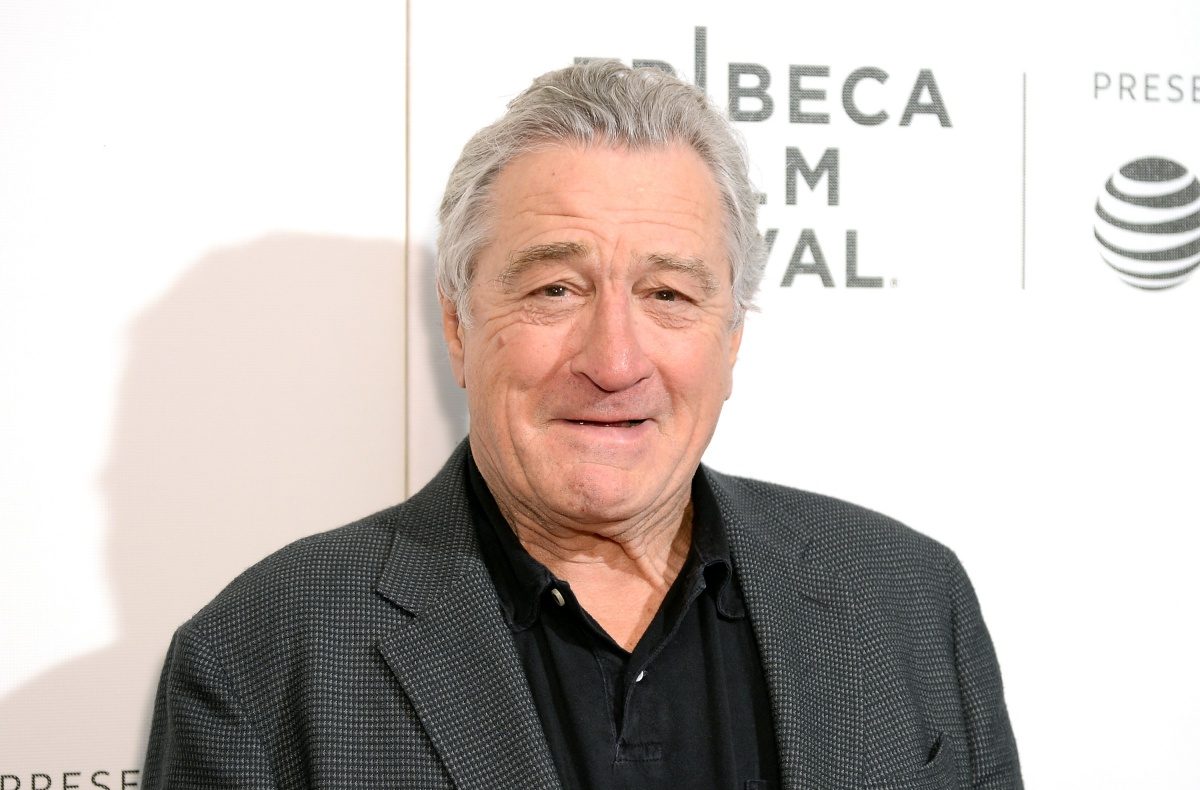 There will be adult language in this post, because Robert De Niro is just…awesome. He’s not only talented, he’s the voice of the people, such as when he stepped up at the Tonys to say: “Fuck Trump.” So succinct. So right. The legendary actor is making the round to promote his latest collaboration with fellow icon, Martin Scorsese in The Irishman and while the Netflix epic is garnering rave reviews, Brian Stelter on CNN wanted to talk about the political stances De Niro has taken of late and the controversy they have caused Well, when it comes to the pundits on Fox News wringing their hands over his language, De Niro isn’t backing down at all:

—@BrianStelter asks Robert De Niro about criticism he gets from Fox for speaking out against Trump.

Stelter reminds him, “This is cable, so it’s not an FCC violation, but it is still a Sunday morning.” pic.twitter.com/9IOo1VvXCM

As fun as De Niro dropping a double f-bomb on a Sunday morning talk show is, the real meat of his comment are what matter: Trump shouldn’t be president. End of story. And [email protected]&$ anyone who wants to argue about it. Bob (I call him Bob) has the right idea, the arguements of language and other performative nonsense aren’t worth our time. As with many of his performances (we’re not gonna talk about Rocky and Bulwinkle, okay?) De Niro’s honesty is getting rave reviews:

You really gotta watch the video, to appreciate the EXTREMELY De Niro delivery of these lines. No one can De Niro like this guy. https://t.co/zGiMb3A2Pj

Y’all, it’s really this simple: if you think Robert De Niro saying “fuck ’em” in response to fascists is more profane than literal fascists undermining the integrity of our constitutional framework, you don’t understand profanity.

Nothing but respect for MY Godfather.

In other, less spicy news around the net:

And finally, we wish a happy new year to all celebrating Rosh Hashanah! Shana Tova!

This is Sally. She doesn’t mind complying with the “dogs must be enclosed in a container on the subway” rule because it’s truly quite fashionable. 14/10 pic.twitter.com/Me0FPVZmyl