Why Do All of These RNC Speakers Have “The Honorable” Title in Front of Their Names? 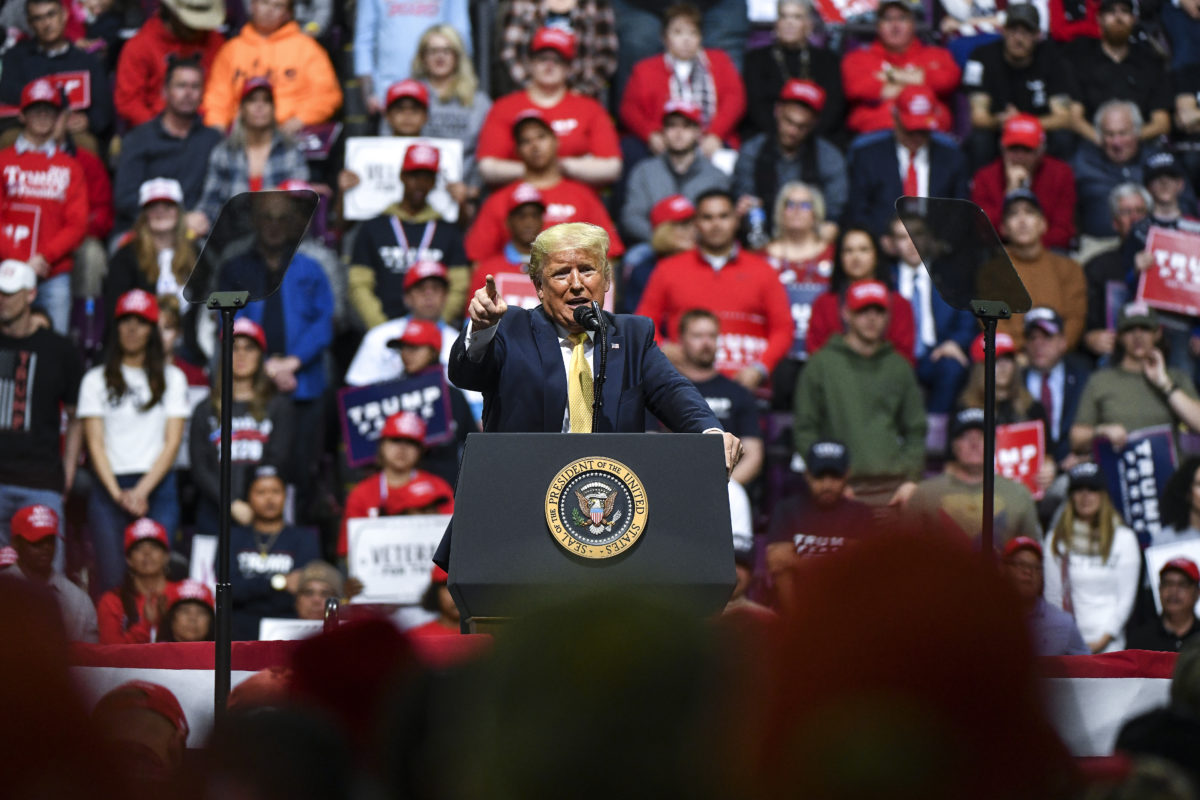 After the virtual and widely well-received Democratic National Convention last week, pundits are curious to see how the republicans will respond. This coming week kicks off the Republican National Convention, which will be held partially in Charlotte, N.C., with Trump addressing the convention from the White House. The RNC has released the list of speakers for the four day convention, with every Trump family member besides Barron taking the mic. Donald Trump himself will talk every single night, which sounds exhausting for everyone involved honestly.

The Trump campaign releases list of RNC speakers for this week pic.twitter.com/tvffhA0N9n

But many people noticed something curious in the line-up of RNC speakers. Various speakers were given the prefix “The Honorable”, which seems to be randomly assigned to different people. Folks who earned “The Honorable” include Secretary of State Mike Pompeo, Ivanka Trump, Kellyanne Conway, Ben Carson, Ja’Ron Smith, and others. Folks who didn’t get the prefix include every other one of Trump’s kids. Man, as if Thanksgiving at the Trump house wasn’t awkward enough!

According to The Protocol School of Washington, the American usage of the prefix is “a courtesy title used with the names of current and retired high-ranking federal and state officials and judges, and with some local officials.” Protocol expert Robert Hickey adds that “the honorable” can be used for appointed officials, but the RNC usage of the term seems to be randomly assigned.

Never mind that none of these people are honorable in any way, shape, or form. Still, the RNC speakers list features a puzzling hodge-podge of speakers, which include the smug MAGA teen, the Trump wives and girlfriends, that gun-toting couple from St. Louis.

But “the honorable” really stuck in our minds, and we’re not alone. Many people questioned the prefix on social media, and the bitter irony of the least honorable people on earth being saddled with that moniker.

“The Honorable” Ivanka Trump? Wtf? She is not elected and was not confirmed to any position. She has not been knighted or won any decorations or been recognized for her valor. The Honorable? Gimme a break. https://t.co/TV1JA47Nqo

why the heck are they putting "the honorable" in front of white house staffers? rofl https://t.co/vagohRIc5T

Conventions get to make up titles like "Honorable"? I have a few to pitch:

FUN FACT: Putting the words "The Honorable" in front of people like Ivanka trump, Kellyanne Conway, and Mike Pompeo does not make them any LESS dishonorable.

Because having the title "President" for 3.5 years hasn't made trump any more presidential.

Incredible that Ivanka is “the honorable” but not any of his other children … lol https://t.co/MI58VEBtmx

A virtual cornucopia of grifters and lunatics. https://t.co/Og0U8o6hKC

1) Why do Ivanka and Kellyanne Conway "the honorable" in front of their names? Is that a joke?

2) Where are Diamond and Silk?
3) Where's Tulsi Gabbard?
4) Where's the Grim Reaper? pic.twitter.com/g4fOHOOXOS

“The Honorable” is doing a lot of heavy lifting here. https://t.co/809lbN7GUS

This entire line-up is a hot mess, but what else would we possibly expect from this dumpster fire of an administration? Tune in as we recap the cringiest and most offensive moments throughout the week. Or maybe ignore the entire convention, you know, as a treat. You deserve it.