It's a sad day in Riverdale. 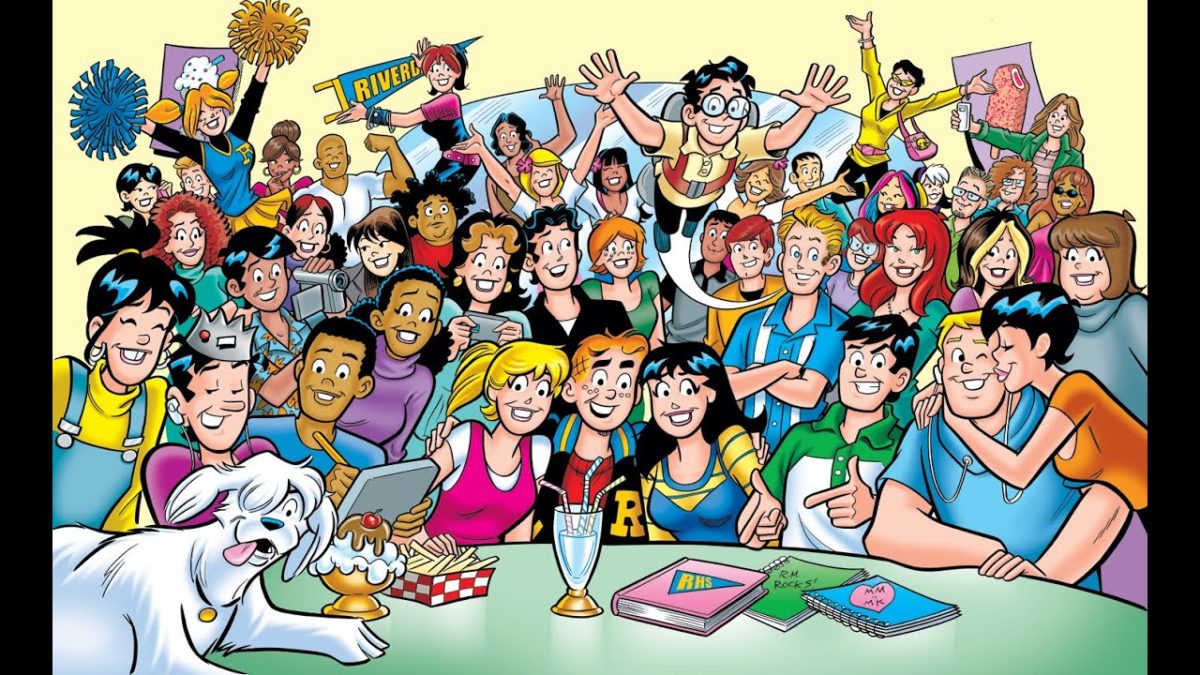 It’s a sad day in Riverdale as Archie comics EIC Victor Gorelick has passed away at 78. Gorelick’s passing was announced on the Archie Comics Twitter page, writing that “No person embodied the Archie spirit more than Victor, who was a leader, friend and mentor to everyone who walked through the doors of Archie.”

A message from Archie Comics. pic.twitter.com/SqIQLRleJI

Gorelick had a storied career at Archie Comics, where he started working at 16 years old. He rose through the ranks and saw the company shift throughout the decades, changing storylines, adding new characters, and undergoing various design overhauls. Archie Comics are currently enjoying an all new audience thanks to the success of teen television series like Riverdale and Chilling Adventures of Sabrina. Gorelick was awarded the Inkpot Award at the 2008 San Diego Comic-Con International.

Many artists and fans posted their condolences to social media:

RIP Victor Gorelick. You will be missed . You were ARCHIE COMICS. And we’re all grateful. https://t.co/XUQGqUEWjK

The Kubert School is sad to hear of the passing of Victor Gorelick. Long time editor & co-president of Archie Comics, Victor also served as a member of The Kubert School advisory board & was a true pioneer in the comics industry. We extend our condolences to his family & friends.

He was, undeniably, the coolest person up the chain at Archie. Victor was down to earth, genuine, a good editor, the inarguable heart & soul of that place, and a fountain of comics knowledge.

Victor told me gently that I didn't have to put up with anyone or anything who made me uncomfortable. He told me he could do something about it.

I was a little kid, just starting, too afraid to advocate for myself in a field that I had only just started in. Victor saw something, and he made me feel safe.

Archie Comics started in 1939 under the name MLJ Comics, publishing mainly superhero stories. Archie and the Riverdale gang were created in 1941 by publisher John L. Goldwater and artist Bob Montana, along with writer Vic Bloom. Gorelick worked for Goldwater and MLJ co-founder Louis Silberkleit, starting in the art department where he learned how to ink and color, eventually becoming art director and then editor-in-chief.

While they may not know his name, Victor Gorelick has inspired legions of fans, not just of Archie, but of comic books in general. For countless readers, their love of comics began at the supermarket checkout line, begging their parents for a copy of Archie or Betty & Veronica. The wholesome world of Riverdale became a gateway to a lifelong love of the medium, opening up an exciting new world of artistic exploration.