Did Anyone Realize Rick Perry Was Still Working at the White House? | The Mary Sue

Hold On, Did Anyone Realize Rick Perry Was Still Working at the White House? 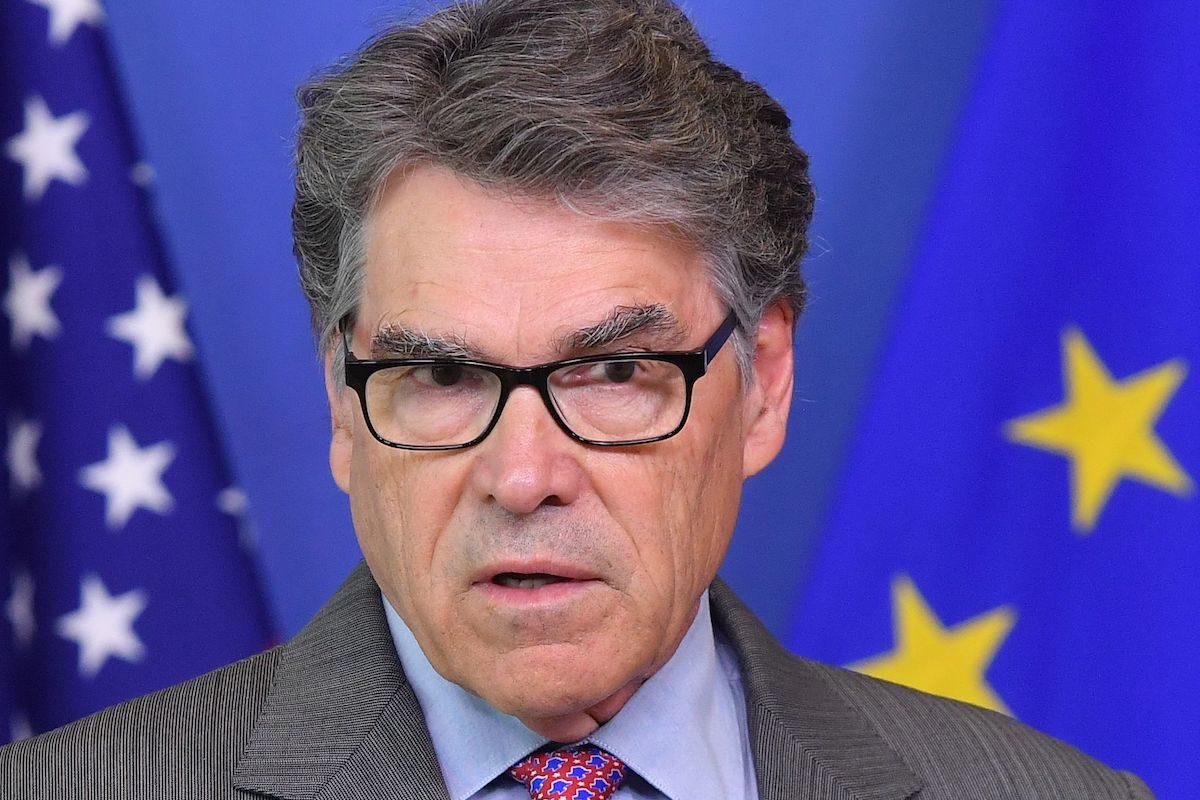 Donald Trump’s Energy Secretary Rick Perry announced Thursday night that he is resigning. If your reaction to that news was to wonder “Wait, wasn’t he already gone?” you would not be alone!

Bloomberg first reported that Perry was leaving in April of this year, although even then, they noted that “Rumors of Perry’s departure from the agency have popped up before,” saying “Trump is said to have considered him as a contender to lead the Homeland Security and Veterans Affairs departments.” There were more reports of his resignation just earlier this month but Perry denied them at the time.

Important context on the longest goodbye in Trumpland > https://t.co/qna4FWoUbX

But now Perry has confirmed that he’s resigning, effective later this year. The timing is … interesting. Earlier this month, Axios reported that Trump was blaming Perry for the call with the Ukrainian president that sparked the impeachment inquiry. According to their source, Trump privately told House members (paraphrasing), “Not a lot of people know this but, I didn’t even want to make the call. The only reason I made the call was because Rick asked me to.”

Then last week, the House Intelligence, Foreign Affairs and Oversight committees all subpoenaed Perry to turn over documents related to the impeachment inquiry, with a deadline of today.

Wait I thought everything was perfect and beautiful?https://t.co/YINxE2169E

Earlier this week, a state department official named George Kent told Congress that the White House removed its core Ukraine policy team and replaced it with the “three amigos”– Perry, European Union ambassador Gordon Sondland, and Kurt Volker, a diplomat serving as a special envoy to Ukraine until his resignation last month–who were, according to NPR, “considered more reliable for the plan to pressure Kyiv.”

Sondland (who was a major donor to Trump’s 2016 campaign, what a coincidence) testified to Congress yesterday and he reportedly tried to paint Rudy Giuliani as the mastermind of all Ukraine-related scandals. That’s also what Volker said when he testified.

Maybe replacing the entire core of an experienced foreign policy team with a handful of incredibly shady, power-hungry narcissists wasn’t the best idea. Things do not seem to be turning out too well on that front.

The smart person glasses could only get him so far. Rick Perry OUT. Who will be the next to go?! #TheCelebrityAppresident pic.twitter.com/R7ALdDTYKh